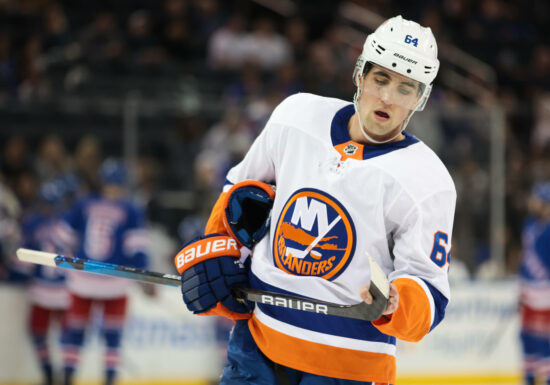 If you’re looking for the latest Panthers vs Rangers prediction and odds, then look no further than Vegas Odds.

There will be exciting action from Madison Square Garden on Monday evening in the NHL, as the New York Rangers look to bounce back from a recent defeat. The Florida Panthers are the visitors, as they look to pick up a third successive victory.

It has been an excellent few weeks or so for the Florida Panthers, as they have won seven of their last ten games in the NHL. Only the Boston Bruins can boast a more impressive record over the same period in the Eastern Conference, and it has lifted the Panthers up to ninth in the overall standings. The Panthers come into this game looking to record a third straight success, but their road record this term would be a slight concern.

Florida has gone 11-14-2 on the road, meaning that they have suffered over twice as many defeats in regulation on their travels than they have at home. Their latest win was picked up at home over the weekend, as the Panthers picked up a 5-3 win over the Minnesota Wild. Anton Lundell and Sam Reinhart both scored and recorded assists in that win.

The New York Rangers will have home advantage for this game on Monday, as they look to avoid a second straight defeat. Their recent form has been strong enough to suggest that there will be a response, as they have won six of their previous ten. Over that period, they have suffered just two losses in regulation.

The Rangers were beaten in their latest game by the Boston Bruins, as they suffered a 3-1 home loss against the Eastern Conference high flyers. But, they did perform well for a long time in that game, with their only goal being scored by Ben Harpur in the final period. A response could be on the way on Monday.

The New York Rangers performed with merit in their previous game against the Bruins, and I would hazard a guess that we could see a response following that defeat on Monday. But, I still expect a tight game between the two playoff contenders.