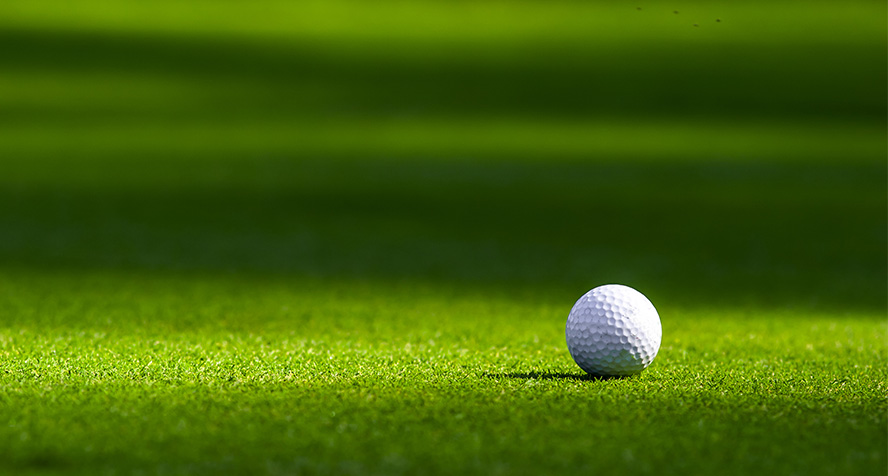 The first major of the golf season finally gets underway this week, as all of the best players in the world compete for the honour. It will be an historic occasion as it will be the first time that Harding Park has ever hosted a major championship in the world of golf. But, which of the players should gamblers be betting on to claim success in California this weekend?

How To Watch: ESPN/ CBS

There isn’t much surprise that Brooks Koepka leads the way in the betting as he is the reigning champion in this major. However, this event will be unlike last year’s due to the location where it is being held. The fact that it is being played at Harding Park could favour Rory McIlroy, who is looking for a first major success in six years. The most recent notable event to take place at the course was the WGV-Match Play Championship in 2015, which was won by McIlroy. Tiger Woods has also enjoyed success on the course, as he won the WGC-American Express Championship on this course.

Bryson DeChambeau is also one of the leading fancies for this event having won the Rocket Mortgage Classic earlier in the year. He has also finished in the top ten on eight occasions already this year. He is yet to win a major however, and has only won six PGA Tour events. But, he remains a player that demands respect. Justin Thomas has also been in excellent form this season, as he has won the FedEx St Jude Invitational and Sentry Tournament of Champions. He looks to be on course to beat his best number of wins in a calendar with this campaign, as he needs just two more to match his total of five from 2017.

Xander Schauffele will also present each-way value for gamblers, as he has recently defied course form to finish sixth at Southwind. He has enjoyed four career wins throughout his career, with all of these coming on the PGA Tour. The American enjoyed career-best performances in the majors last season, with his second in the Masters being the closest that he has come. He could do even better this year.

If gamblers are looking for an outright winner then it may be difficult to avoid McIlroy. The Northern Irishman has a proven track record at this course, and repeating that form could make him the one to beat. However, there will also be each-way value for Schauffele.