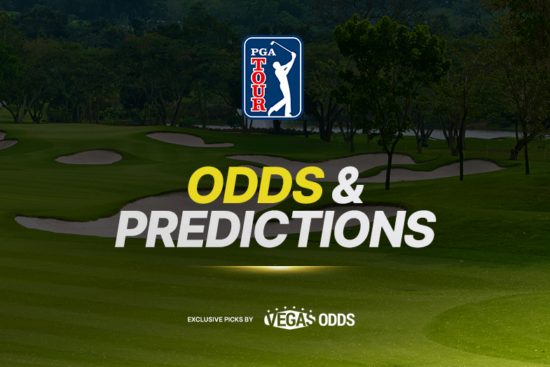 The PGA Tour action continues this weekend, as the Port Royal Golf Course in Southampton Paris, Bermuda, hosts the Bermuda Championship. It is one of the newest events added to the PGA Tour, as it will be competed for just the fourth time in 2022.

The Bermuda Championship has been a part of the PGA Tour schedule since it was established in 2019. The purse at the event has gradually increased throughout its history, with the 2022 edition offering $6.5 million. Meanwhile, the winner’s share stands at $1,170,000 for this year’s competition.

This event is played at the Port Royal Golf Course, which will see players compete over a total distance of 6,828 yards at the par 71 course. The tournament record score is held by 2019 champion Brendon Todd, who finished 24-under with an aggregate score of 270. No player has yet won this event on two occasions.

This promises to be a wide-open event this weekend, and many players have leading chances. Denny McCarthy currently heads the betting, but he is yet to finish in the top ten in eight events, since finishing in a tie for sixth at the John Deere Classic in July. Last weekend, he finished in a tie for the 37th in The CJ Cup.

Thomas Detry was effectively out of contention in the Andalucia Masters before the final round, but he finished strongly in that European Tour event, as he went two-under on the final day. He should have a strong chance of a bold bid this weekend after making the cut in his previous three appearances, including a tie for ninth in the Sanderson Farms Championship in early October.

Seamus Power endured a miserable final day at The CJ Cup last weekend, as he fell out of contention after going +3. That eventually saw him finish at par, which placed him in a tie for 49th on the leaderboard. But, he could be good value to improve on that showing this weekend.

It may be worth taking a chance on a price at the Bermuda Championship this weekend, and one player that has shown some solid form throughout the season has been Nick Taylor. The Canadian has finished in the top 20 in two of the three events that he has played, which includes a finish in a tie for sixth at the Fortinet Championship.