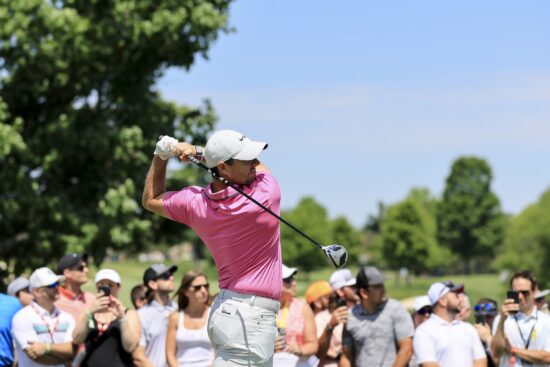 It has been a big week in the world of golf, with the inaugural LIV Golf Invitational London being the big talking point. However, there is still exciting PGA Tour action taking place over the forthcoming weekend with the Canadian Open being staged at St George’s Golf Course. It looks to be a competitive event, and the latest odds can be found below.

The Canadian Open is one of the most prestigious events on the PGA Tour, as it was first played back in 1904. It is the third oldest annual event on the calendar, with only the U.S. Open and The Open running longer than the Canadian Open. Since 1904, it has been staged every year, with the exceptions of the two World Wars, and a two-year break due to COVID-19. This event is competed over 7,079 yards and is a par 70. A total prize fund of $8.7 million is available at this stroke play event.

Rory McIlroy is the defending champion after winning the previous edition of the event in 2019. The Northern Irishman ended the event with a record aggregate score of 258. Meanwhile, the par record is held by Johnny Palmer, who finished -25 back in 1952.

The betting for the Canadian Open highlights how competitive this weekend’s event promises to be. Scottie Scheffler is currently the favorite. The Masters champion was in excellent form at the Charles Schwab Challenge last month, as he finished second after going -9. His record in 2022 has been staggering, as Scheffler has made the cut in all events except for the PGA Championship last month. He will be looking for a fifth win this calendar year in Canada.

Rory McIlroy and Justin Thomas are also single-digit prices for the Canadian Open this weekend. Thomas will be looking to return to form after missing the cut in the Charles Schwab Challenge last weekend. Meanwhile, McIlroy will be looking to continue his hot streak, which has seen him finish in the top ten of three of the previous four events. His record round at the event in Hamilton in 2019 gives him a solid chance this weekend.

I’d be keen to take a chance on Matt Fitzpatrick this weekend. He would have been disappointed not to have made the cut in the Memorial Tournament last time out, but he was in solid form before then finishing under par in both the PGA Championship and Wells Fargo Championship to achieve top-ten finishes.