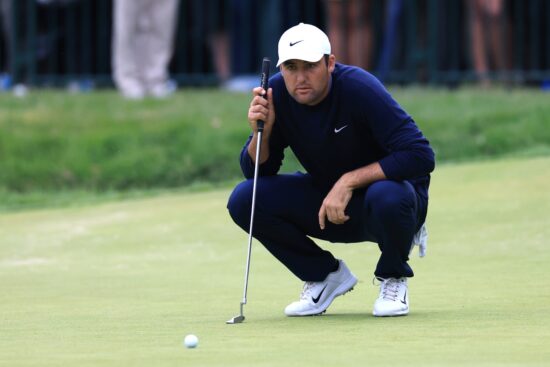 Hot on the heels of tipping up the winner of the U.S. Open, we return to look at the golf action this weekend. The world’s best players head to TPC at River Highlands in Connecticut this weekend, as the Travelers Championship takes center stage.

The Travelers Championship has been a regular PGA Tour event since it first competed back in 1952. It has been staged at TPC River Highlands since 1984, and the Greater Hartford Community Foundation manages it. It is certainly an event that many players look forward to competing in, as it has twice been awarded the Players Choice Award. That is only highlighted by the quality field that will be in contention this weekend.

This stroke play event has a par 70, and players will compete over a total length of 6,884 yards. The prize fund for the Travelers Championship currently stands at $8.3 million. Tim Norris still holds the record for best par score, as he finished -25 back in 1982. Meanwhile, the best aggregate score is held by 2009 champion Kenny Perry, who finished at 258.

The top of the betting for the event this weekend is headlined by some huge names. Rory McIlroy has finished in the top five in all three majors so far this season, but he may have been slightly disappointed with how far he dropped off at the U.S. Open last weekend. Scottie Scheffler rallied well to finish in a tie for second, as he finished a shot behind Matt Fitzpatrick. However, we are slightly put off by the top three as they are incredibly short, and there could be better value elsewhere.

Jordan Spieth is one player that stands out to us this weekend, as he won this event back in 2017 after a playoff against Daniel Berger. He eventually finished in a tie for 37th at the major last weekend but may have been still carrying the effects of his pre-tournament illness. At around +2500 this weekend, he looks great value based on his previous experience at the course.

Like last weekend, we will be having two plays on this event. I like Spieth as a winning play based on the reasons above. Meanwhile, we will be taking an each-way punt on Davis Riley. He has been progressing nicely this season and is on a very similar trajectory to U.S. Open runner-up Will Zalatoris. The 25-year-old has finished in the top five in four of his previous ten events and has also finished in the top 15 on a further three occasions.