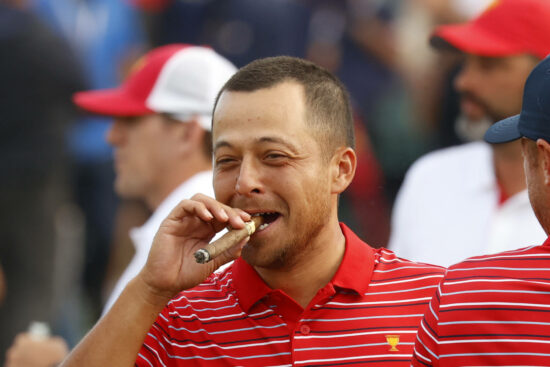 If you’re looking for the latest Farmers Insurance Open predictions and odds, then look no further than Vegas Odds.

PGA Tour action moves to the West Coast this weekend, as the Farmers Insurance Open is staged at Torrey Pines Golf Course, San Diego. It looks to be a wide-open event this weekend, with players competing over a mammoth distance of 7,700 yards for a share of the $8.4 million prize fund.

The PGA Tour action rolls on this weekend in California, as one of the first standout events in the early months is staged. The Farmers Insurance Open is played across a total length of 7,700 yards, and is a par 72 event. This stroke play tournament offers a prize fund of $8.4 million, and was won in 2022 by Luke List. However, the most successful player in the history of the event remains Tiger Woods, who claimed seven titles between 1999 and 2013.

Jon Rahm is a very deserving favorite for the event this weekend, as the Spanish star has been in scintillating form. The 28-year-old claimed victory in The American Express just a few weeks ago, and another dominant showing could be on the cards. Rahm’s previous best showing saw him win the event in 2017, while he also finished a close second in 2020.

However, Rahm’s current price means that there could be value elsewhere. Will Zalatoris has made the cut on both previous appearances on the PGA Tour this season, and his course expertise could count for a lot after finishing second at the Farmers Insurance Open last year.

Tony Finau is another of the players that we like at a slightly bigger price. He has been competing at this event for the best part of a decade, and has finished in the top six on four occasions. Finau’s form remains very strong after winning a pair of events last year, and he could improve on his runner-up finish in 2021.

For the reasons mentioned above, I will be taking on Rahm this weekend. However, I like the chances of Xander Schauffele. The American finished second at this event in 2021. His game could be perfectly suited to the event this weekend, and it certainly boosts his case that he has made the cut in each of his previous three appearances.