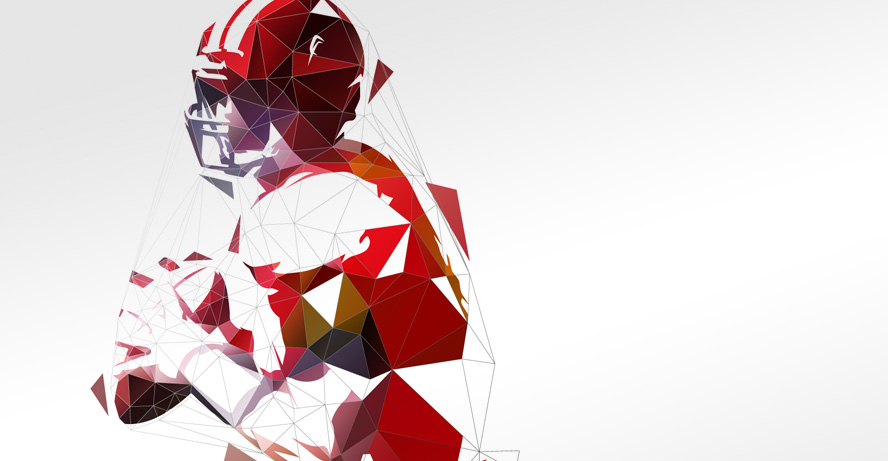 The Pittsburgh Panthers and the Miami Florida Hurricanes will face on Saturday, October 17 in another round of college football action. Both teams are coming out of a loss. The Panthers took on the Boston College Eagles and lost with a single point at 31-30 in the overtime.

On the other hand, Miami had a tough opponent to face, with the Clemson Tigers defeating their squad 42-17. In any event, both teams have won four of their five games.  And, even though Pittsburgh seems to be doing slightly better overall, they have been averaging fewer games per point.

The game will be played at 12:00 pm at the Hard Rock Stadium on Saturday. With sports fans excited to see these two teams clash, it’s time to take a look at the NCAA football odds.

Where to Watch Pittsburgh vs Miami Florida?

The Pittsburgh Panthers (3-2, 2-2) are coming as the underdog in Saturday’s matchup. Facing off the superior Miami Florida, they are given just 27% chance of winning the upcoming matchup or +320 on the Moneyline.

On the other hand, the spread seems to favor them with a tempting +10 (-103) which we would say is not a bad bargain. Pittsburgh averages 31.6 points per game against an opponent who scores five-or-so higher per game.

Pittsburgh may seem shorthanded on the odds, but they are definitely going into the game with an array of exceptional players. Kenny Pickett, the team’s quarterback, has been putting in quite a bit of passing yardage. He currently stands at 1,389. His completion rate is 60.2%.

Yet, he is not the only quarterback to show and play this season with Joey Yellen appearing briefly, too, although he was pulled right after. Then we have Vincent Davis, running back who has clocked in 242 rushing yards.

Wide receiver DJ Turner is right there with 331 receiving yards and Miami’s quarterback will have to be careful because linebacker SirVocea Dennis has 29 tackles to his name, who finished 11 tackles in the last game. The team’s 3rd downs conversions are a bit low, though with 38.78. Possession is at healthy 30:57, however which is not too bad.

The Miami Hurricanes are definitely coming strong in the game. They have too had a couple of players into the field this season on each position, adding for an impressive portfolio. While they may not quite pull off the same numbers per individual players as the Panthers, the team seems to be doing better altogether as a unit.  Sure, they showed weaknesses against No. 1 Clemson Tigers, but then again, who wouldn’t?

So, the question is, can the Panthers deal with it? Miami has quarterback D’Eriq King whose 61.5% completion percentage is impressive although with just 856 passing yards so far. Running back Cam’Ron Harris is another player you better watch out if you are a Panthers fan.

Miami’s lineup is further bolstered by Brevin Jordan, the team’s tight end player, with 243 receiving yards. And if you think tackles are the Panthers’ specialty, you should check Bubba Bolden – the safety – who has finished 27 tackles so far this season.

Yes, individual stats may not be the most important indicator for a team’s success, although it helps find your bearings. Miami are slightly ahead of the Panthers in terms of total points per game – 36.8 in fact.

They have a fantastic third-down conversion, though, with 44.44 as the base stats. Possession is smaller than the Panthers, at 27:36, but that’s not an issue.

While the Miami Hurricanes seem to be the better-rounded team, we can’t help but shake off a feeling that +10 (-103) on the Spread with BetOnline for the Pittsburgh Panthers is the best pick here.