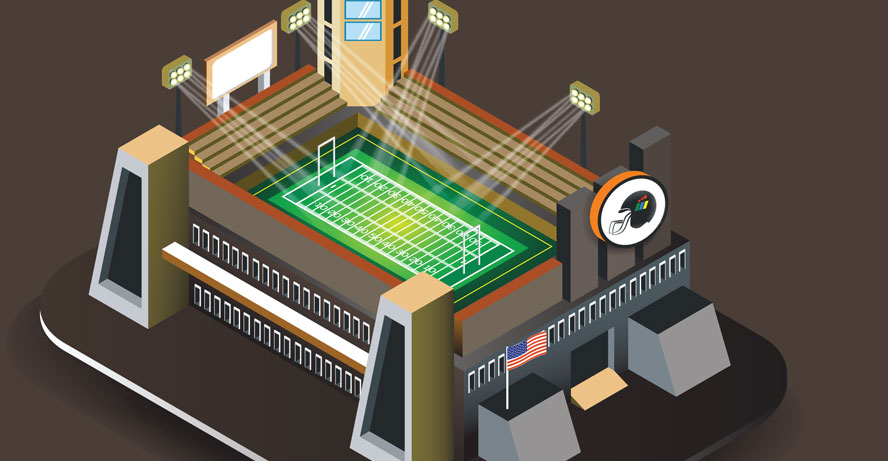 The Steelers are going to New York to kick-off the 2020 campaign against the Giants.

Daniel Jones isn’t a new guy anymore, and all the eyes will be pointed towards the Giants’ QB. Even though he doesn’t have some high-caliber teammates except for Saquon Barkley, the youngster is expected to lead NY to a much better result than the last year. When talking about better results, Steelers’ fans have every right to expect a massive improvement. They were on the verge of entering the playoffs in 2019, and now, the postseason is a must for them.

When, Where, and How to Watch Pittsburgh Steelers vs. New York Giants

As we said, Jones and Barkley will be the centerpieces of this team and the cornerstones for future plans. Jones had 24 TDs and 12 interceptions last season, while Barkley rushed for 1,003 yards and 6 TDs.

Apart from them two, the offense didn’t have too many options, and that is something the new head coach Joe Judge has to improve. Steerling Shepard, Golden Tate and Evan Engram all need to step up, otherwise, the Giants are going to have another frustrating year.

On the other side, the defense was solid, having some good runs in 2019. That especially goes for defending the rush game. When we say that New York added ILB Blake Martinez from Green Bay, and CB James Bradberry from Carolina, this looks pretty respectable.

Big Ben and the Boys Are Hungry

For two consecutive years, the Steelers didn’t reach the playoffs. After experiencing some nasty breakups in recent times (Le’Veon Bell and Antonio Brown), lots of problems with injuries, and some bad karma around the stadium, this franchise is ready to get back on the horse and to start pounding once again.

Roethlisberger is back and ready to roll, Ju Ju Smith-Schuster is happy about it, the same as James Conner. They received a very big addition by all meanings, TE Eric Ebron, who came from Indianapolis. WR Chase Claypool, a second-round draft pick coming out from Notre Dame, is expected to have his contribution as well. We can say without hesitation that the Steelers have one of the offenses with the most potential in the league.

Regarding defense, there isn’t much to be said. Tomlin created a top 3 defensive team in the NFL, who led the league in sacks during the previous year.

The guests are favorites in this one, and they need to cover a -5.5 point spread. If Big Ben has an average performance, the same as his teammates from the defense, there shouldn’t be any problems for Tomlin’s guys to do that. The Steelers are one of the dark horses to win the Super Bowl this year, and a game in New York is just another stop for them.