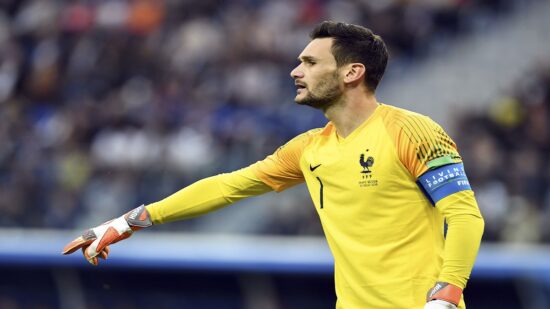 Whoever loses at Goodison on Friday night will be eliminated from the race for fourth place and the 2021 Champions League spot.

Everton and Tottenham sit next to each other in the standings, meaning that this event will be a direct clash of two candidates pursuing the same objective.

Ancelotti Needs to Wake His Team Up

Everton won two of the possible 12 points in the previous four English Premier League encounters, which is why they currently sit 8th in the standings, seven points away from the Champions League spot. What gives some hope to the Toffees is that they have a game in hand compared to all other rivals.

However, to utilize this, Everton needs to win against Tottenham. Any other result would be devastating for their UCL plans, mainly because Tottenham is a direct rival for that final spot. It essentially makes this match worth double.

As usual, Ancelotti prefers to play defensive-minded football, and eight of the previous ten games, Everton had finished with under 2.5 goals. Seven would see just one side netting, and this is the best possible evidence for our claim.

Nobody expected to see the Spurs eliminated from the Europa League. Also, just a few expected to see them dropping points against Newcastle on the road and then getting smashed at home to Manchester United, 3-1, a game in which Spurs had a lead.

The Portuguese manager is having trouble making his defense reliable and, above all, consistent. Over the previous eight events, the Spurs kept clean sheets in just two, which is a bit unusual for a team guided by Mourinho.

When talking about the Spurs’ efficiency in road games, Tottenham had scored two or three goals in three of the previous four contests. It is also worth telling that Tottenham posted just one victory during that span against Aston Villa in Birmingham. Arsenal and Dinamo Zagreb beat the Spurs, and they played 2-2 in Newcastle.

The first league meeting took place in London, and Everton managed to win it, 1-0. Dominic Calvert-Lewin was the sole scorer in that game. The next one was in the FA Cup, where Everton again won, only this time after extra time, 5-4. The regular 90 minutes saw eight goals.

Everton vs Tottenham Prediction and Pick

There almost certainly won’t be eight goals in Friday’s contest, but we still expect to see an exciting and intense matchup. This is one of the defining matches of the season for both sides, and they need to be at their best to secure a Champions League berth.

Our prognosis here includes goals on both sides, primarily because of a significant imbalance between the respective defenses and offenses. The quality of the attacking units greatly surpasses their defensive counterparts.