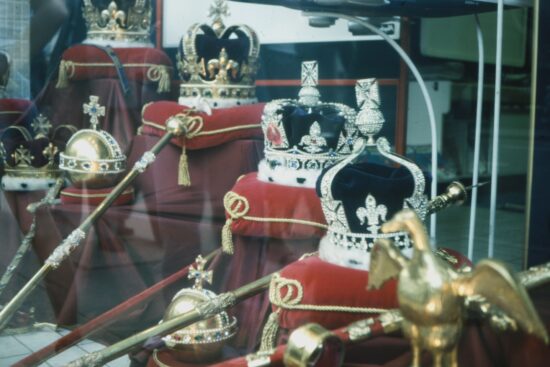 Image via @anniespratt on Unsplash

One of the biggest news stories in generations broke earlier this month, after it was revealed that Queen Elizabeth II had sadly passed away, aged 96.

Her son, Charles immediately ascended to become king, but the coronation to officially recognize the new Head of State is yet to be announced. The latest BetOnline odds for the month of King Charles’ Royal Coronation can be found below.

How Does Royal Tradition Work?

Following the death of Queen Elizabeth II in early September, Charles immediately ascended to become king. It was a historic moment in the history of the Commonwealth, and people around the world.

Queen Elizabeth had reigned for 70 years, ensuring that she had become the only Head of State people living around the globe had ever known. Following Her Majesty’s death, a period of mourning was announced, with the funeral for the Queen taking place on September 19.

However, despite Charles immediately becoming King following the Queen’s death, tradition indicates that he won’t be officially crowned until after sufficient time has passed to mourn Queen Elizabeth. History does indicate that this could be an extended period, as the Queen’s coronation didn’t take place until a year after the death of the previous monarch.

When Will The Coronation Be?

At present, that is anybody’s guess. Charles will be crowned alongside Camilla, but reports have emerged claiming that the coronation will be much smaller, and far less expensive than the Queen’s coronation back in 1953. The main reason for that is down to King Charles III, and his ambition for a smaller and more modern Royal Family.

The Coronation is known under the codename Operation Golden Globe, and plans have been underway for the service for over two years. Following the Coronation, King Charles III and Camilla will move to Buckingham Palace, which will signal a change, as he and his wife currently reside at Clarence House.

History shows us that there is typically an extended period between the passing of the previous monarch and the Coronation taking place. Therefore, we aren’t likely to see the Coronation until at least the summer of next year. Queen Elizabeth’s Coronation took place in June, which means that we could see Charles’ taking place in the same month, 70 years after his mother’s.