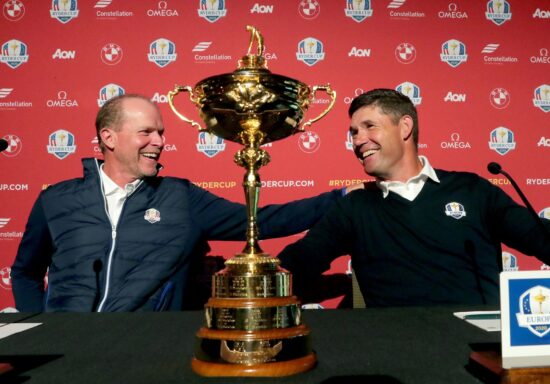 There aren’t many more exciting sports competitions in the world of sport than the Ryder Cup. Team USA and Team Europe will clash at Whistling Straits for the 43rd Ryder Cup over the weekend of September 24th, but will the American team be able to regain the famous trophy?

Team USA are the clear favorites in the betting to win the first full point. This prop selection will likely be decided on the first day of play, and it’s hard to disagree with the current odds given that the American team will be looking to get off to the perfect start.

Biggest Winning Margin In Any Match

All the matches are likely to be close at the Ryder Cup, which means a big difference between the players is unlikely. We will know more about the potential match-ups that could be played before the action gets underway. But, at present, the 6 and 4 pick looks the best chance.

Tensions will be high on the opening day at Whistling Straits, but we would expect that the American team will take an advantage to defend into the start of play on the Saturday.

The final selections for the European team were made on Sunday, with Garcia, Lowry and Poulter selected. However, we would take a chance on Tommy Fleetwood, who has an 80% winning percentage at the Ryder Cup.

Justin Thomas looks extremely hard to oppose in this betting market, as he has won four of his five matches at the Ryder Cup. Morikawa, Cantlay, English, Berger and Scheffler are all rookies. Meanwhile, Dustin Johnson and Bryson DeChambeau both have lost more matches than they have won.

Will There Be A Hole In One?