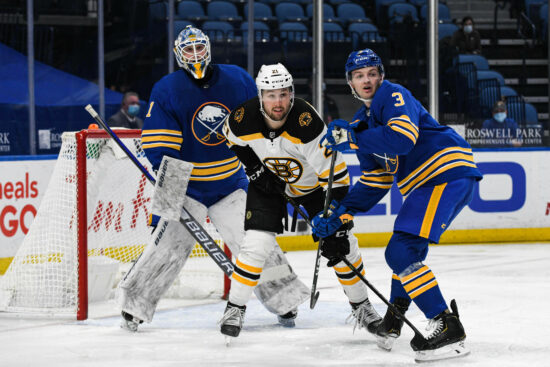 If you’re looking for the latest Sabres vs Stars prediction and odds, then look no further than Vegas Odds.

The Dallas Stars will be hoping to extend their advantage in the Western Conference on Monday evening with a third straight success. However, the Buffalo Stars come to Dallas in solid form after victories in their previous two.

The Dallas Stars have been one of the standout teams in the Western Conference throughout this season. They will be looking to stretch their advantage at the top of the standings on Monday, but there will be slight pressure as the Winnipeg Jets are breathing down their necks. The Stars have won five of their last ten, with two of those victories coming in the previous two games that they have played.

The Stars have won their previous two games by 4-0 scorelines, meaning that they have scored eight unanswered goals over the past seven days. Their latest win was a 4-0 success at home against the Arizona Coyotes over the weekend. Radek Faksa scored twice in that win.

There will also likely be pressure on the Sabres coming into this game, as they have done very well to get back into the playoff hunt. The Sabres sit eleventh in the Eastern Conference standings, but they are just four points off the top eight. They come into this game on the road, having won their previous two, and five of their last ten.

Buffalo has picked up one more win on their travels this term than they have managed at home, but their latest success was recorded at the KeyBank Center over the weekend. That came in the form of a 6-3 win over the Anaheim Ducks, with Peyton Krebs and Victor Olofsson both netting twice.

There will be pressure on the home side to maintain their position at the top of the standings. However, the Sabres have really impressed over recent weeks. We would take a chance on Buffalo on the spread.