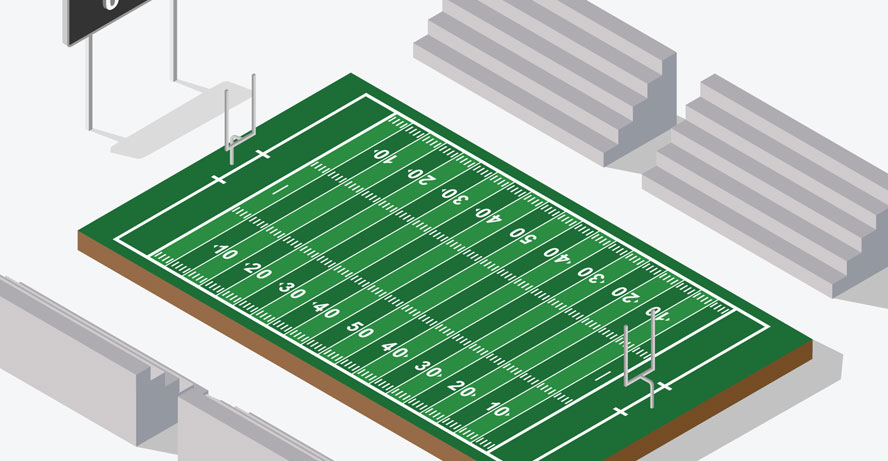 Seattle Seahawks and Dallas Cowboys are promising a spectacular match at the CenturyLink Stadium.

The Seahawks are flying high on Russell Wilson’s shoulders. On of the best QBs in the last 10 years is unstoppable in the first two weeks, with his entire team leading his pace. Meanwhile, the Cowboys look good with Dak Prescott as the leader. Following the loss in Week 1, Dallas bounced back with a superb finish against the Atlanta Falcons, creating a massive momentum which they now need to capitalize.

Where, When, and How to Watch Seattle Seahawks vs. Dallas Cowboys

Where: CenturyLink Field, Seattle
When: Sunday, September 27, 4:25 pm ET
How to Watch: FOX

Wilson on His Way to the MVP Award

After tossing four TDs in NFL Week 1, Russell Wilson added five more against the Patriots, in a wild match that saw LJ Collier stopping Cam Newton at the one-yard line, securing the victory for the hosts.

Overall, after three rounds Wilson has 610 yards thrown for nine scores with one interception. He’s been the driving force of this Seattle team. Yet, one other guy who should help him a lot, didn’t perform well.

Chris Carson has just 93 yards on the ground this year, which is way below the expected. Seattle’s RB woke up against the Pats, posting 72 yards on 17 carries, but without a TD. Second-year WR DK Metcalf is busting his opponents well, posting two scores and 187 yards in 8 catches. He even scored a touchdown against Stephon Gilmore, and that is something not seen in more than a year.

So far, his plan is going well. With 716 yards thrown, three rushing scores, and two passes for a TD, the Cowboys’ QB is topping the list of the MVP contenders. By the way, he didn’t have a single pick.

He has a strong help coming from the best RB in the league, Ezekiel Elliot, who recorded 185 yards on the ground in 44 attacks. Amari Cooper is there to jump in with 16 receptions and 181 yards, but without any points.

Back in January 2019, the two sides met in the Wild Card round, in Dallas. The Cowboys defeated Seattle 24-22, with a huge comeback in the final period, which saw Elliot and Prescott scoring a touchdown in that sequence.

Over/Under limit is 56 points, which is not too much the way we see it. We have two QBs on fire, multiple receivers on both sides, and RBs capable of delivering scores against any defense in the league. That is why we propose to bet on Over.