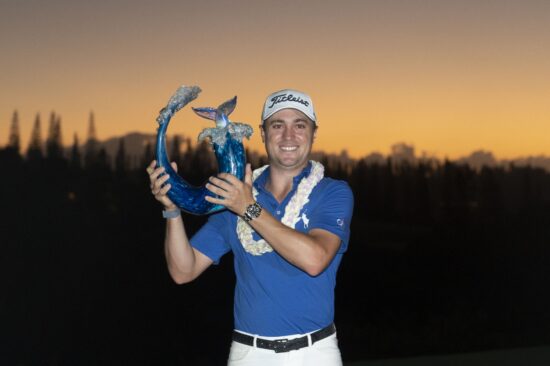 Another exciting calendar year of huge golf events will get underway with the Sentry Tournament of Champions. The event is the typical curtain closer of the season, and this year will be no different. But, which champion from the previous season will get 2021 underway with a victory?

The Sentry Tournament of Champions has been the curtain closer for the previous season since 2013. Before that date, it was typically used as the season-opening event for the golfing tours. The event was first introduced in 1953, but since then, only players that have won a tournament in the previous season have been able to compete. The home of this event has been the Kapalua Resort since 1999, and there is a par 73 on the course. There will be a total prize fund of $6.7 million available for players competing in the event.

There have been players to win this event on multiple occasions throughout their career, with both market leaders having won it on two occasions. Justin Thomas and Dustin Johnson have won the Sentry Tournament of Champions on two occasions. Thomas’ last win last in this event 12 months ago, as he won in a playoff against Patrick Reed and Xander Schauffele. Meanwhile, Johnson’s last win in the event came in 2018, as he won by eight strokes from Jon Rahm. An American player has won this event for the past ten years, with the last non-American player to win the Sentry Tournament of Champions being Geoff Ogilvy in 2010. The Australian was also the last player to record back-to-back successes.

There are an interesting number of routes for profit for this event, with Hideki Matsuyama being one of the most interesting selections. The 28-year-old has won huge events throughout his career, which includes five PGA Tour events. He ranked as high as second back in 2017, and has shown glimpses of being back to his very best over the past 12 months. He finished in a tie for 13th in The Masters last year and could be a decent each-way selection at high odds.

Both market leaders have enjoyed success in the past in this event, which means that they will be hard to discount. However, the fact that there hasn’t been back-to-back winners for ten years highlights how hard it will be for Thomas to win a third Tournament of Champions success this year. Instead, a solid selection could be made for Xander Schauffele, who won this event in 2019 and finished in second place following a playoff last year. Confidence will certainly be high after a fifth-place finish in the US Open last year.