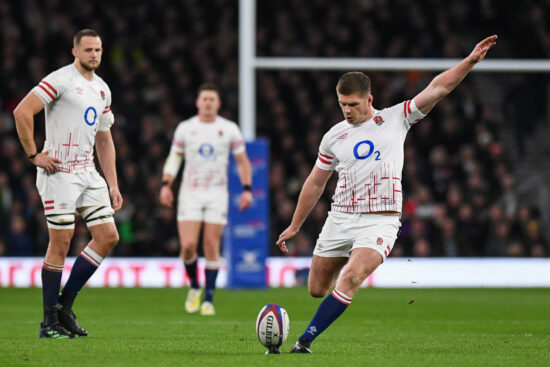 If you’re looking for the latest Six Nations 2023 predictions and odds, then look no further than Vegas Odds.

There are fewer bigger events on the rugby union calendar than the Six Nations. This year’s event will be even more important given that the start of the Rugby Union World Cup is just months away. France comes into the Six Nations as the defending champions, and Fabien Galthie’s team will be looking for another strong campaign before hosting the World Cup in the summer.

This year’s Six Nations looks set to be one of the most intriguing in many years. France comes into the tournament after winning the Grand Slam for just the second time in the six-team era. However, there will be intense pressure on Fabien Galthie and this exciting French team this year, as the nation prepares to host the World Cup in the summer.

This is the most exciting generation for French rugby, as they have a team that is more than capable of competing with the very best in the world. France is currently ranked as the second-best side on the planet, and they ended 2022 in solid enough form, claiming home victories over South Africa, Japan, and Australia.

However, it’s Ireland that is favored to win the Six Nations 2023. The Irish are the top-ranked union side in the world for just the second time, and they came extremely close to landing the title 12 months ago. Ireland’s only defeat came in Paris against France, but Andy Farrell’s team ended the year in excellent form. History was made in the second half of 2022, as Ireland became only the fifth visiting team in history to claim a series win over New Zealand.

I would suggest that the winner is likely to come from the top two, as Wales and England will both be using the Six Nations to test out likely setups for the World Cup. The Red Roses start a new era under Steve Borthwick, and an immediate improvement on last year’s Six Nations will be expected.

England only managed two wins in the event last year, losing to France, Scotland, and Ireland. The Red Roses were handed massive defeats against South Africa and Argentina at the end of last year, indicating the job that Borthwick has on his hands. Wales is preferred to take third under the returning Warren Gatland.

It looks set to be another intriguing battle between Ireland and France for the Six Nations title this year. The crucial match looks set to come on February 11, as France travels to Dublin. A Grand Slam may not be achieved this year, but I’d be siding with the French to successfully defend their title.