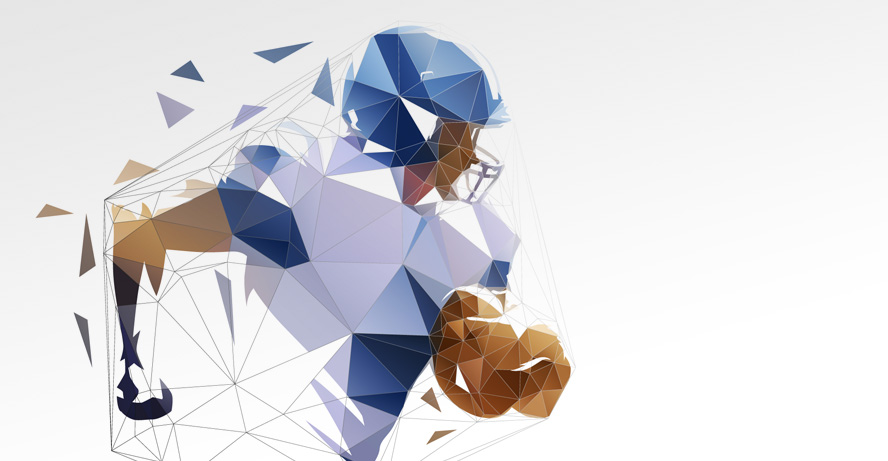 The SMU Mustangs are going strong with a 4-0 run so far, but this week they will come against the Tulane Green Wave. The game will take place on Friday, October 16, 2020 at the Benson Field at Yulman Stadium. Limited attendance is available and if you prefer to go see the game in person, tickets are available starting at $10.00.

SMU Mustangs vs Tulane Green Wave – Where and When to Watch?

The Mustangs are on a four-game winning streak, which is definitely quite impressive. They recently won a close game against the Memphis Tigers (30-27) and completely dismantled Stephen F Austin Lumberjacks (50-7). Their game against North Texas Mean Green was another great success and the highest score so far for the team this year (63-35).

Overall, the Mustangs are well-poised to play big football courtesy of talented players who work fantastically well together. Much of this credit goes to quarterback Shane Buechele who has 1,326 passing yards.

Yet, not paying attention to running back Ulysses Bentley IV with his 412 rushing yards or wide receiver Reggie Roberson Jr. with his 474 receiving yards would be a gross oversight. Line back Delano Robinson has clocked 31 tackles adding to the formidable presence of the team this season.

The squad’s staying power will certainly make the Green Wave feel uneasy when they walk out against the team on Friday. Add to this the fact that the Mustangs only allow 23.3 points per game and average 44.0 points, and you have just painted the picture of a team tipped to win.

However, it’s worth noting that star wide receiver Reggie Roberson Jr. suffered a noncontact knee injury and his status is not clear just yet.

Green Wave Preview: Can They Pull It Off?

It’s almost unfair to predict that the Tulane Green Wave will outplay one of the strongest teams this season. However, Tulane has something to offer. While the team’s statistics is definitely much lower across the board, the Green Wave is ready to put up a fight.

Linebacker Marvin Moody has 31 tackles so far, and running back Cameron Carroll seems well-poised with his 285 rushing yards. Then you have wide receiver Jha’Quan Jackson who is hardly cracking 100 receiving yards.

Green Wave are a bit of a wild card as they have both Keon Howard and Michael Pratt, both quarterbacks who have already played this season showing promising results.

However, Tulane has alternated wins and losses, and the team just won their game against the South Alabama Jaguars. Meanwhile, Joey Claybrook suffered a knee injury himself, adding to the team’s troubles.

We don’t want to be the bearers of bad news, but Tulane is in a pickle facing an opponent of the magnitude of the SMU Mustangs.