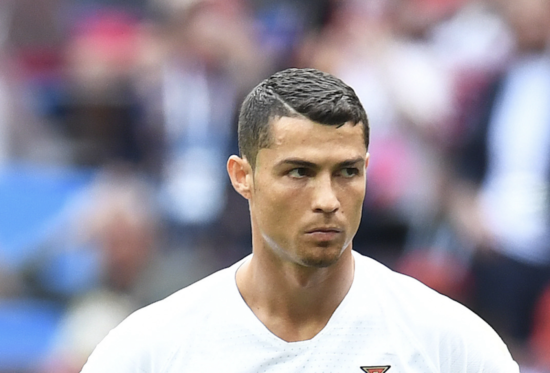 An absolutely stunning 24 hours in soccer has seen Juventus star attacker Cristiano Ronaldo confirm he is leaving Turin and appear on the verge of joining Pep Guardiola’s Manchester City before sensationally reaching an agreement to re-sign for former club Manchester United.

The remarkable saga has seen Ronaldo, along with his super-agent Jorge Mendes, successfully engineer a sensational move back to Old Trafford in a deal understood to be within the region of $34m.

The announcement that all parties have reached an agreement was confirmed recently on Manchester United’s official website.

Shortly after the announcement was made public, the Premier League giant’s site crashed but has since come back up.

The club’s official statement read: “Manchester United is delighted to confirm that the club has reached an agreement with Juventus for the transfer of Cristiano Ronaldo, subject to agreement of personal terms, visa and medical.”

Prior to leaving in 2009, Ronaldo featured in 292 matches, in all competitions for the Red Devils, directly contributing to a breathtaking 187 goals, along the way.