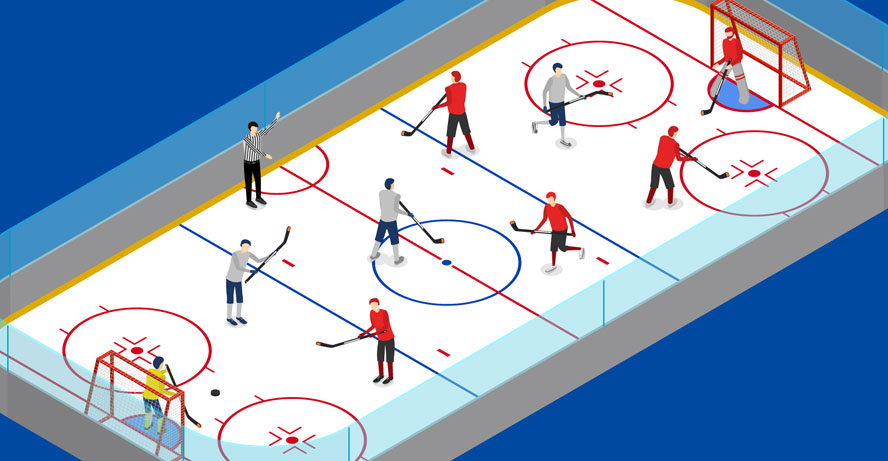 The Dallas Stars just don’t want to leave the bubble. Despite being 2-1 down up to 13:15 in the 3rd Period, they managed to get themselves a win after double overtime, pushing the 2020 Stanley Cup Final to Game 6. The Tampa Bay Lightning still lead the series 3-2, meaning that the Stars need another great performance on Monday evening. Can they push the series further or the Stars vs Lightning Game 6 will decide the champion?

Corey Perry and Joe Pavelski are the guys Dallas Stars fans should be thankful to for keeping the Stanley Cup dream alive. Perry was the one who scored two goals in the previous game, one of which was the goal in the overtime that brought his team the victory. The 35-year-old veteran showed that the stars can count on him when needed. The same goes for Joe Pavelski, who is one-year Perry’s senior.

He was the one to tie the score to 2-2 less than two minutes before the end of the regulation, thus breaking the record for the American player with most Playoff goals. The goal that pushed the Stars to the overtime was not the only memorable feat he made in the game. We also saw him blocking a shot in the first overtime, thus stopping Tampa Bay Lighting from getting their second Stanley Cup title in history.

The win on Saturday evening proved that Dallas Stars players have the guts to play big games. Another big game is coming up on Monday evening and their confidence is high. Sure, online hockey bookmakers and bettors alike are giving better odds to Tampa Bay Lightning, but the momentum is currently on the side of the team from Texas.

The main weapon of Tampa Bay Lightning is their attack. However, in the Stanley Cup Final, this team has scored only 16 goals in 5 games. That’s not suspiring knowing that Dallas Stars are superb in defense.

Their main worry used to be goal-scoring but the performance in Game 5 is certainly giving their offense a big morale-boost. For all these reasons, the Dallas Stars look more than capable of winning another game.

Our Stars vs Lightning Game 6 pick: