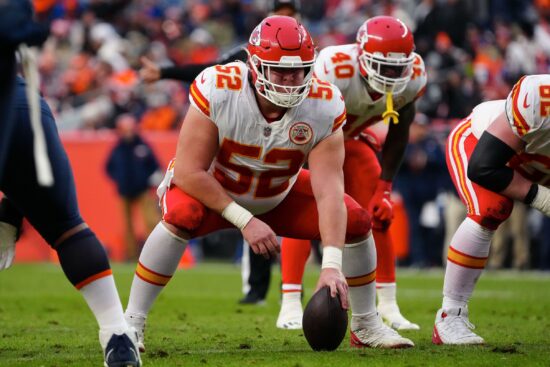 Ahead of the final week of the regular season, the Pittsburgh Steelers were given only a 6% chance to make the playoffs. However, a twist of fate brought them to their second straight postseason, where they’ll take on the Kansas City Chiefs in the AFC Wild Card playoffs.

Last weekend, the Steelers made a trip to Baltimore to take on the Ravens in what many believed was going to be the goodbye game of Ben Roethlisberger. The Steelers quarterback is turning 38 in a few months’ time and there’s an ongoing rumor that he’s planning to retire at the end of the season.

The end of the season for the Steelers was supposed to happen last Sunday. Their chance of making the playoffs was just 6%, the reason being that their destiny wasn’t only in their hands.

Well, all those things happened and the Steelers are now in the playoffs! The question is how long can their postseason campaign last. According to Vegas odds, not much is the answer. Oddsmakers see the Steelers as the biggest underdogs of all the teams that have made it to the playoffs.

A “Mini Bye” for the Chiefs?

Even though they finished the season with the same record as the Tennessee Titans, the Chiefs are going to the postseason as the #2 AFC seed. What this means is that, unlike Tennessee, Kansas City will have to take part in the Wild Card playoffs.

They didn’t get a bye in the first round, but they did get to play the lowest-seeded team of all the teams that made the playoffs. That said, the Chiefs may think of this game as a dress rehearsal for the Divisional playoffs.

Sure, the Chiefs have enough experience to know that they mustn’t risk anything on Sunday. Still, if they manage to make themselves a big lead in the early stages of the game, coach Andy Reid might decide to give some of his key men a rest.

Online sportsbooks think of the Chiefs as 13-point favorites, hinting at an easy win for the home team. Sure, they are superior to the Steelers, but their main goal in the Wild Card game is not to demolish the opponent. Instead, they’d be more than satisfied with a modest win if that meant no injuries/fitness problems for their crucial players.