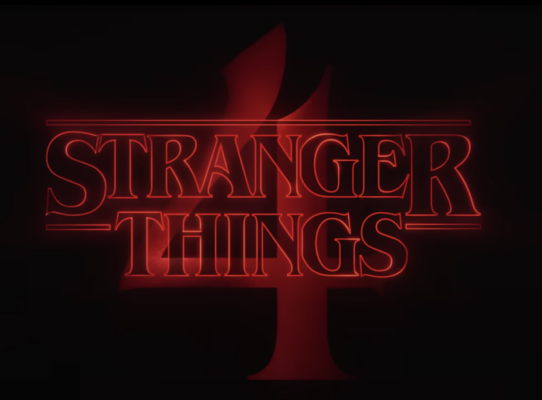 Netflix has been keeping us waiting, but the second volume of the penultimate season of Stranger Things finally lands next Friday. It goes without saying, but the following article contains spoilers for the most recent season, so if you aren’t all caught up, then it may be worth checking back once you are up to date.

Social media was sent into overdrive on Tuesday, as the final trailer for the final two episodes of season four dropped. It is expected to be another record-breaking installment of the science fiction series, with the episodes in season four already breaking the record for the most-watched English language series on Netflix. Below, you can find some of the betting markets available for the upcoming episodes.

Which Characters Will Die In Season 4 Vegas Odds & Pick?

You can already tell that there is likely to be a massive cliffhanger in the final episodes with a fifth, and final season already announced. That means that we could be set to lose one of the main characters. However, there are a few that we just can’t see dying. Eleven and Will likely have bigger roles to play, while Jim Hopper has escaped death more than most and is unlikely to be killed off after escaping from Russian Demogorgons.

I feel that Steve may be one of the main characters to be killed off, and that could come as he tries to save Nancy, with whom he is on the verge of rekindling a romance. There are also theories surrounding Will and his affiliation to Vecna/One/Henry Creel, and that could lead to a shocking betrayal on Mike.

Right at the beginning of season four, we found out that Hopper had survived the explosion at the end of season three, but he had been captured by Russian soldiers. Joyce managed to save Hopper, but she and Murray are the only people that know that he is alive. That is likely to lead to a heartwarming reunion between Eleven and Hopper at some point in season four.

We already know from the trailer that Eleven is set to reunite with the gang, as she is pictured in the Kreel house. But, whether that is in Chapter 8 or Chapter 9 is up for the debate. We would be leaning towards the latter, as The Duffer Brothers often leave us waiting for the whole gang to get back together.

Nancy is certainly suffering from mixed feelings as we approach Chapter 8, as the chemistry between her and Steve looks to be back. However, her current boyfriend, Jonathan, is on his way to Hawkins to help the gang.

Of course, we left the final episode of Volume One with Nancy falling under the spell of Vecna, as she still feels guilt following the death of Barb, but the trailer shows that she is saved at the start of the season. This market is a tough one to predict, but we are Team Steve.