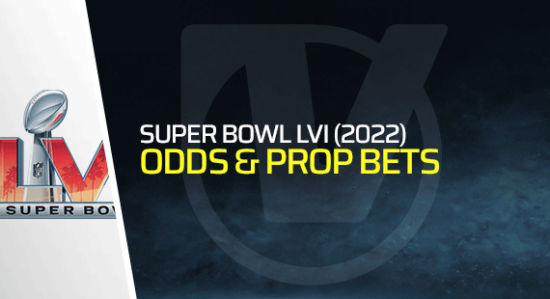 The Cincinnati Bengals were +800 to win the Super Bowl going into the AFC Championship game against the Chiefs, but they completed an impressive comeback to make it through. They still come into the Super Bowl as underdogs against a strong Los Angeles Rams team who will also be playing in their home stadium, but can we really pick against the Bengals now?

Bet on this year’s Super Bowl winner with an extra bonus on your deposit:

It’s pretty obvious how the Sportsbooks thought this was going to play out – Kansas City were the favorites to win the Super Bowl, and that naturally meant that Patrick Mahomes was expected to win the MVP award as part of that. Since 2010 the Super Bowl MVP award has gone to a QB all but 3 times, but both offenses have explosive WR’s so there’s value to be had in Cooper Kupp and Ja’Marr Chase. A kicker winning the MVP award seems impossible, but if we see a defensive game dominated by mistakes or sloppy play, could Evan McPherson be the hero again and kick the Bengals to glory and take the award?

The Rams are the favorites to win and the 4-point spread does look reasonable, but when you consider how many close games we’re seeing just now, it’s easy to see this one being settled by a field goal or even less, so the Bengals +4 looks like our pick at this stage.

We all have our preferences here, and in theory, it’s really just a 50/50 shot, so that is reflected in the odds for this being just shorter than evens:

This market is timed from the moment of the first word until the final note has been sung, the over/under is currently standing at 120 seconds: