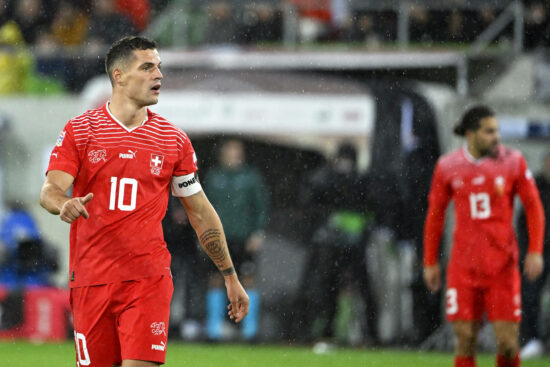 If you’re looking for the latest World Cup predictions for Switzerland vs Cameroon, then look no further than Vegas Odds.

It is set to be a compelling fight for the second spot in Group G, as there is an expectancy that the three others teams in the group will be playing second fiddle to Brazil. However, will it be Switzerland or Cameroon that can get their World Cup campaign off to a dream start?

Group G looks set to be one of the most competitive groups, as the battle for the second spot could swing in any direction. However, given that Brazil plays Serbia in their opening fixture, that could open up the opportunity for either Switzerland or Cameroon to put their marker down for qualification in the early hours of Thursday morning.

Switzerland boasts an impressive record in group stages at major tournaments, as they have qualified for the knockout round in each of the previous four international tournaments. Only Belgium and France can claim to match that feat. The Swiss shouldn’t be taken lightly in Qatar after an excellent qualification campaign, which saw them finish ahead of reigning European champions Italy.

Cameroon has faced few issues in qualifying for the World Cup since 1990, as they have been absent on the grandest stage on just one occasion. However, they are yet to win a game in the previous two editions of the tournament, losing all six of their last fixtures at the World Cup. But, eyebrows were raised that they managed to reach the finals this year, as they saw off a talented Algeria side in the CAF playoffs.

However, their form since that playoff win has been disappointing, as they have won just once in their previous five matches. Cameroon’s latest warm-up fixture saw them play out a 1-1 draw against Panama. A lack of attacking spark has been evident throughout the second half of the year, as they have scored just twice in their last four matches.

Olivier Ntcham to be Carded

Both sides will be aware of the stakes in this opening fixture, and it could be a tense affair. The battle in the middle of the park could be where the game is won or lost, and it could be a physical encounter for the Swiss against an ill-disciplined Cameroon. Therefore, a chance could be taken on Olivier Ntcham receiving a card.

This is likely to be a cagey opening match in Group G. However, the preference is for Switzerland to edge a low-scoring fixture. The Swiss have an excellent record in the group stage at major tournaments, and that big-game experience could help them seal a 1-0 win.