The Latest in atlanta falcons

Tom Brady is 9-0 against the Atlanta Falcons The Falcons have the worst defense in the NFC The Bucs beat their NFC South foes 48-25 in their first game of the season The Tampa Bay Buccaneers are 8-3 on the season, sitting in the top position in the NFC South ahead of Week 13. Still, […] 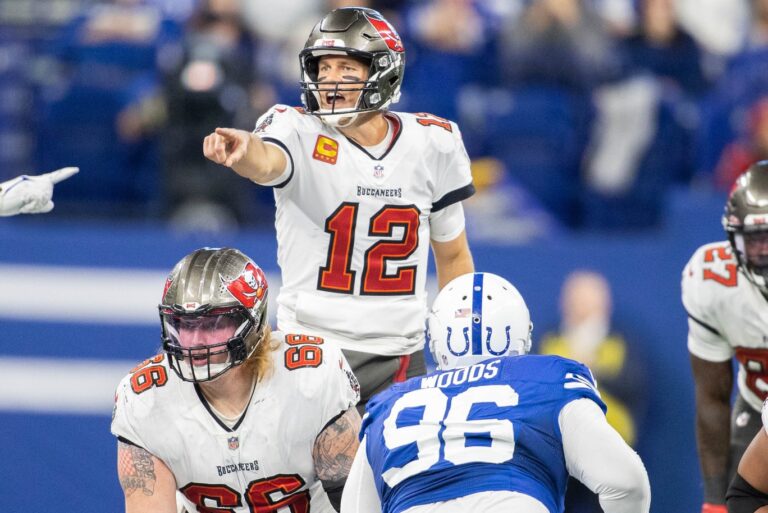 The Falcons offense scored just three points in the past two games Both of the Jaguars’ wins in 2021 happened in Jacksonville Atlanta’s best player Cordarrelle Patterson is ready to return The Jacksonville Jaguars are looking for their third win of the season at the place where both of their 2021 wins happened, TIAA Bank […] 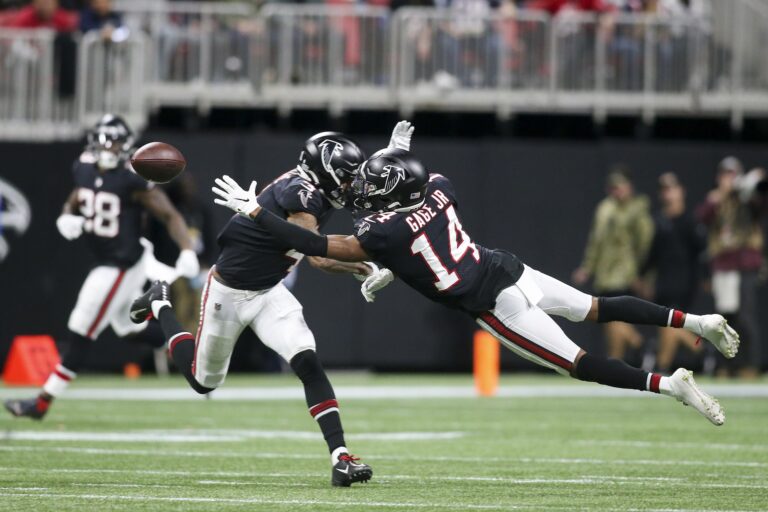 The Patriots look to secure another win as their unlikely march towards the playoffs continue The Pats D has terrorized QBs lately, but Matt Ryan is more experienced than most they’ve faced this year Atlanta may be without two of their most important weapons on offense The Patriots and Falcons take part in Thursday Night […] 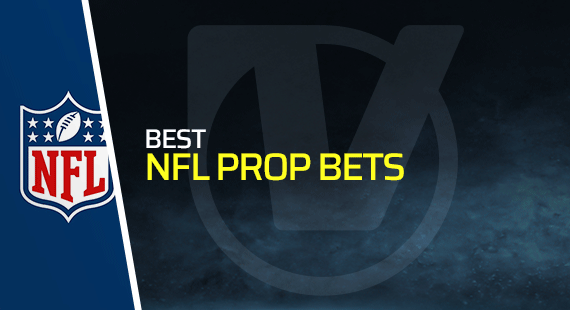 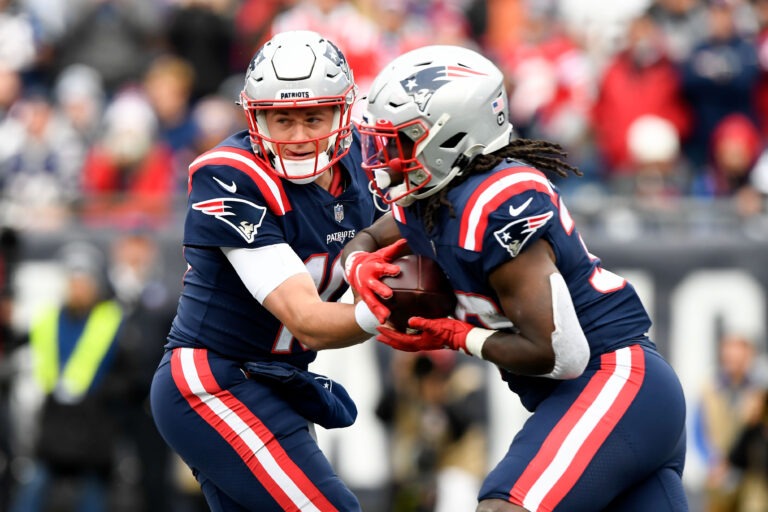 Falcons are alternating wins an losses since October 24 Patriots have won four straight games If the season were to end today, the Patriots would be in the playoffs The New England Patriots started the season 2-4 before rattling off four straight wins, to put themselves not only in the hunt for a playoff berth […] 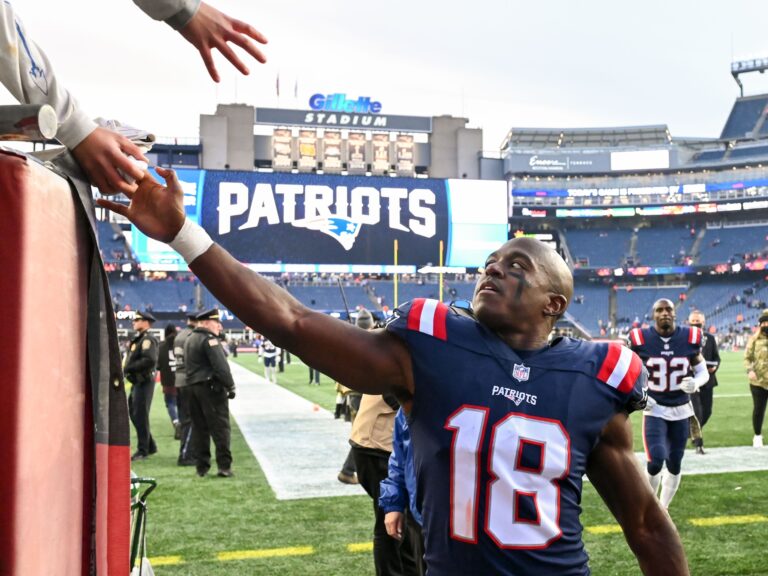 Dallas suffered their worst loss of the season in Week 9 Atlanta coming off a win over divisional rivals Dak Prescott still in the race for the MVP award The Cowboys’ six-game winning streak come to an end last weekend when they lost 30-16 to the Denver Broncos at home. Everything went wrong for Dallas […] 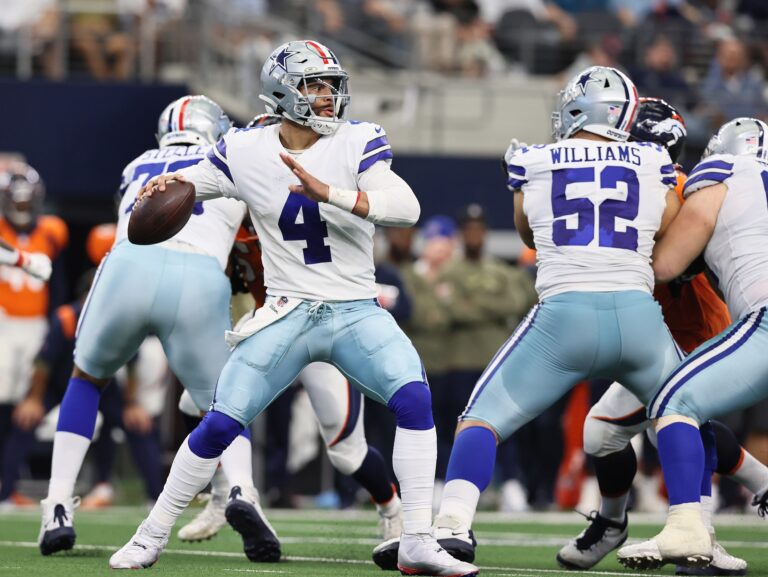 NFC South matchup between the Falcons and the Saints will be of great importance. The Falcons lost against the Panthers, and are without Calvin Ridley. Meanwhile, the Saints beat the Buccaneers but lost Jameis Winston for the season. The two sides are coming into this divisional matchup after suffering hard blows. Some of their star players are […] 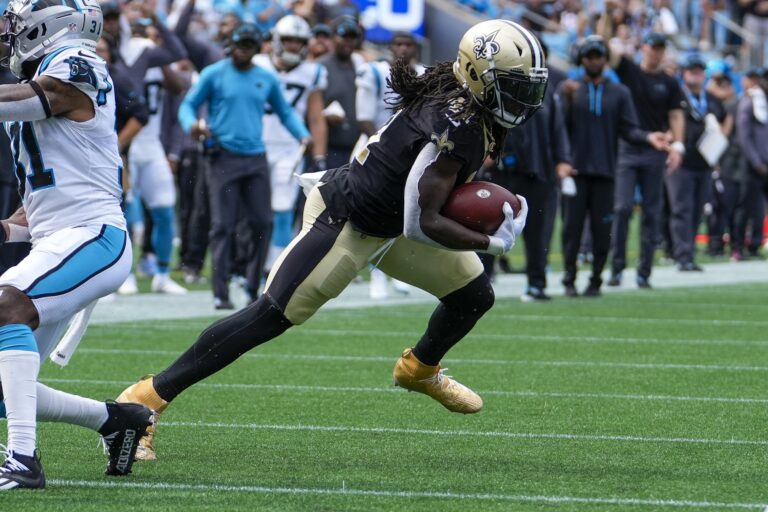 Jameis Winston suffered an ACL injury, and he expects a long pause. Calvin Ridley won’t play for the Atlanta Falcons in the near future due to mental health reasons. Both of these players are very valuable for their teams. This Sunday night, we saw two big news stories that will probably have big implications in […] 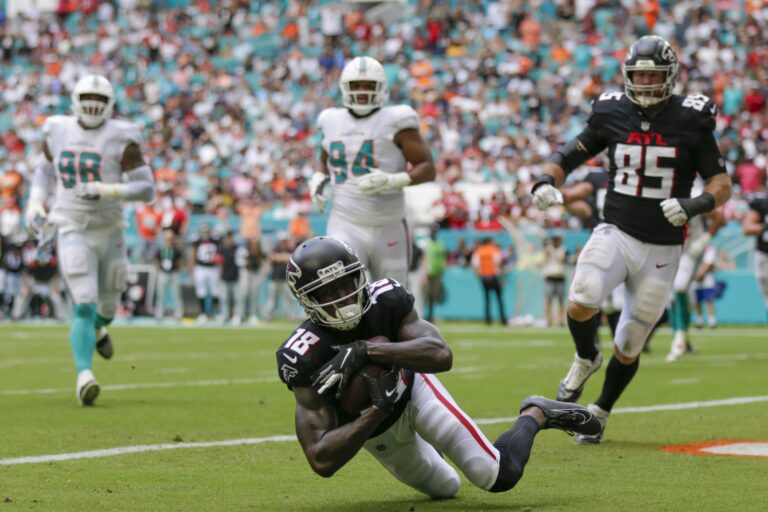 Two divisional rivals square off as the Panthers visit the Falcons.  Carolina is in the middle of attention these days because of its trade plans.  The Falcons have been on the rise in the past few weeks, winning three in four games.  The Atlanta Falcons seek their fourth win of the year and a jump […] 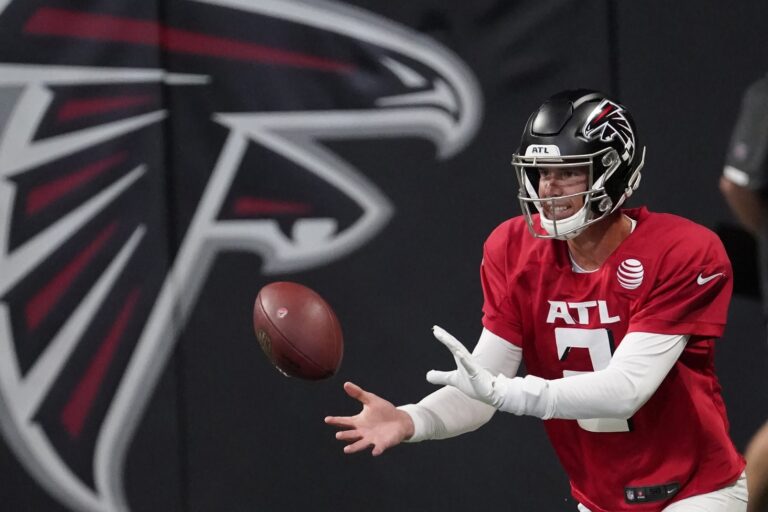 Hard Rock Stadium in Miami hosts the game between the Dolphins and the Atlanta Falcons. These two teams visited London in the past two weeks. Miami lost to Jacksonville last week. To be honest, just a few guys from our editorial staff expected to see the Falcons having a better score than the Dolphins after […] 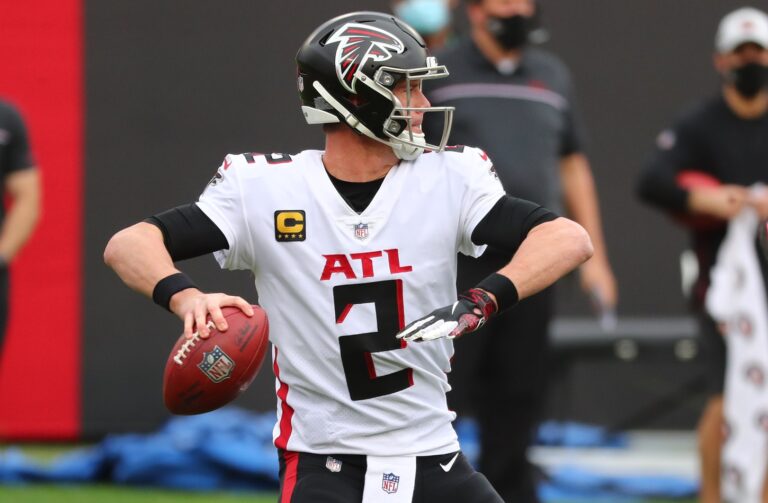 The New York Jets and the Atlanta Falcons meet in London in NFL’s first overseas game this year. The Jets defeated the Tennessee Titans last week.  Meanwhile, the Falcons lost to Washington Football Team. Zach Wilson and the Jets posted their first win of the year together, which is a great boost for NYJ’s morale. […] 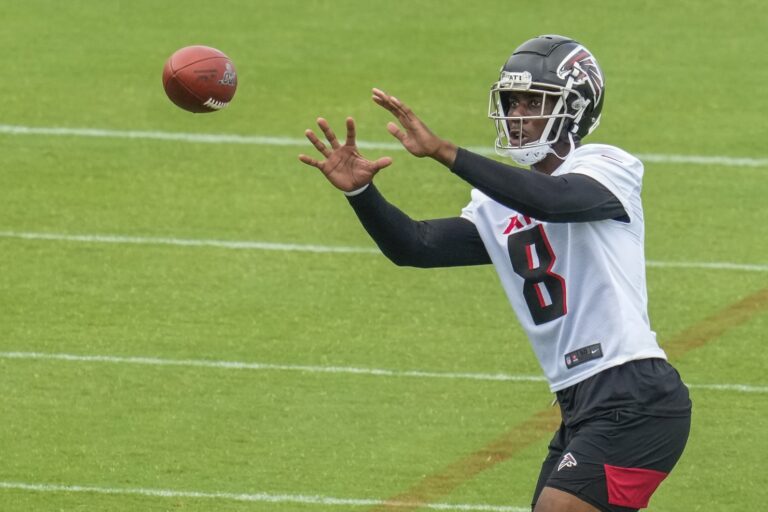 Both teams looking for their first victory of 2021 Is Matt Ryan finally declining? Can Saquon Barkley finally get “right” and make the Giants offense more two dimensional? The Giants come into this battle of defeated teams, as a three-point favorite, with 63.4% of experts predicting them to come out victorious. If Matt Ryan and […] 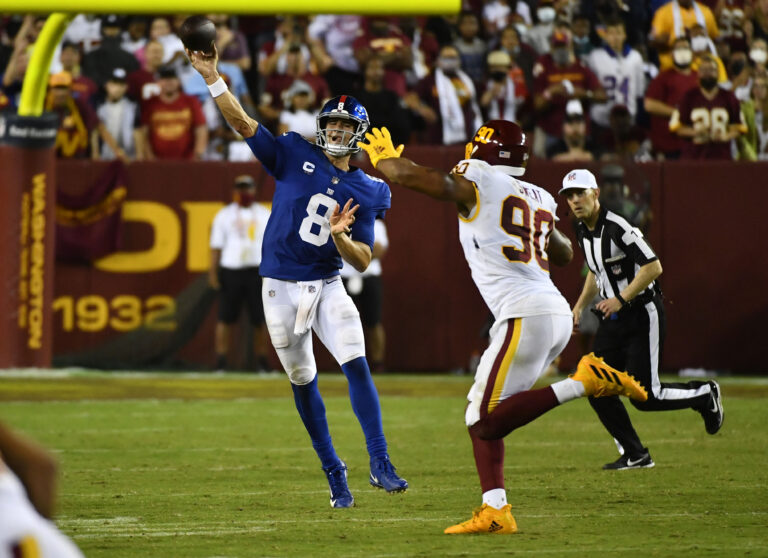