The Latest in Champions League

Europe’s premier event will see the world’s best clubs go toe-to-toe for the right to be Champions League winners Chelsea are the defending champions, after beating Manchester City in the final last season The start of another Champions League group stage campaign is fast approaching, and all of Europe’s big guns will have their sights […] 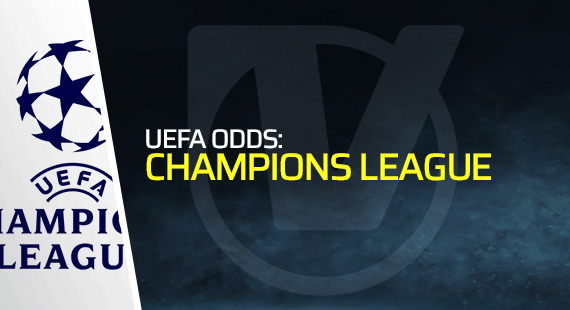 The UEFA Champions League group draw took place yesterday. Manchester City and PSG are in one group, as well as Bayern Munich and Barcelona. Sheriff Tiraspol from Moldova managed to reach the UCL, making a historic achievement for this country. The draw for the UEFA Champions League was ruthless, and we have all eight groups […] 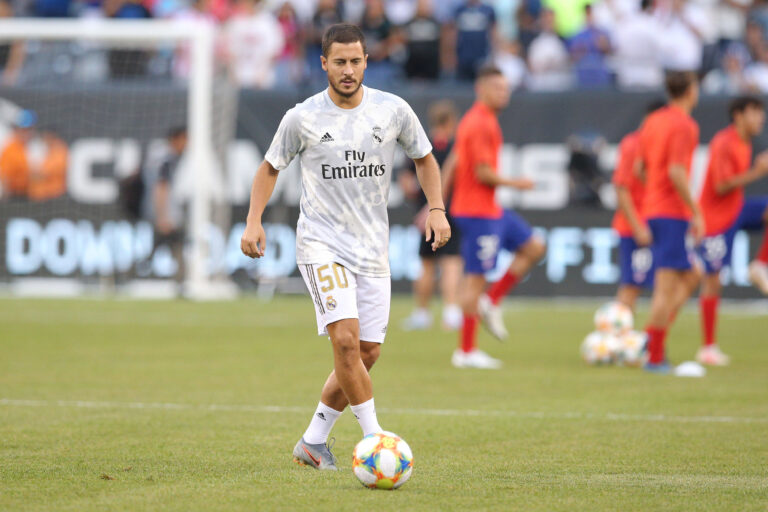 UEFA Champions League and the Europa League Draw Recap for March 19, 2021. Check it out and stay tuned for more Soccer News, Soccer Picks and Soccer Notes. 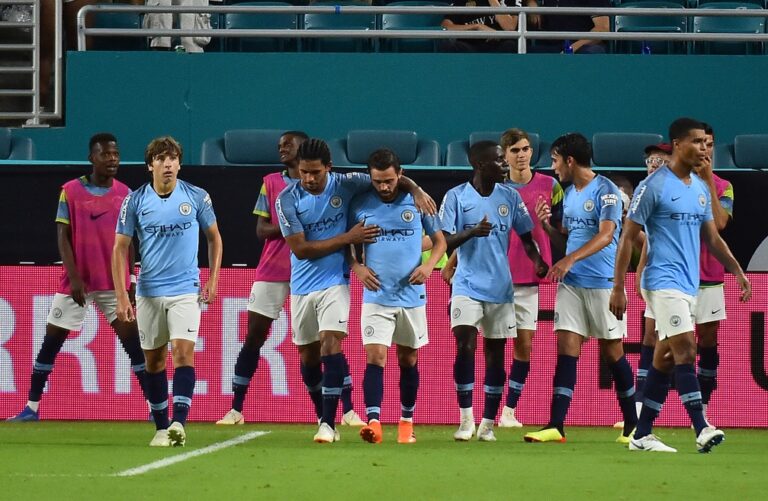 Porto have never beaten Juventus in five attempts This is the seventh consecutive season that Juventus have reached the knockout stages The biggest club soccer competition in Europe gets back underway after the winter break this week, as there are two days of top quality action. On Wednesday, Juventus return to Champions League action when […] 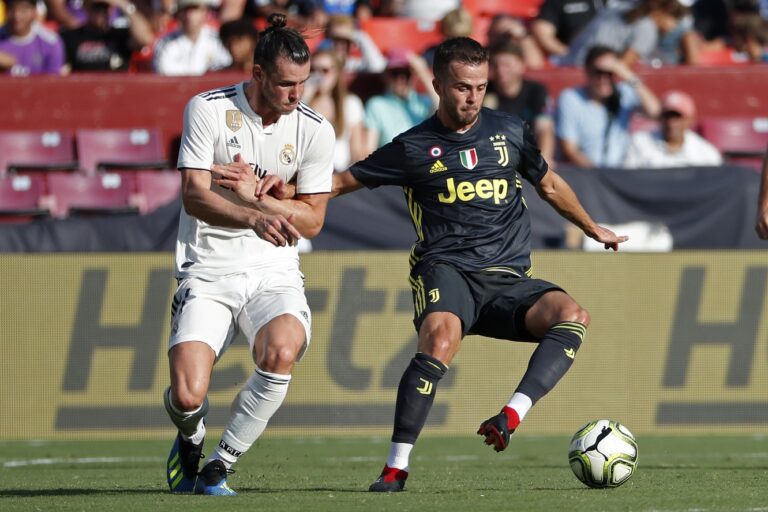 Sevilla has nine straight wins; in eight, they haven’t allowed a single goal. Meanwhile, eight of the latest matches Millionaires played saw both teams to score.  These two teams played 10 years ago, with Sevilla having more success. The reigning Europa League winners, Sevilla, are meeting with Borussia Dortmund this Wednesday. Rojoblancos are looking very […] 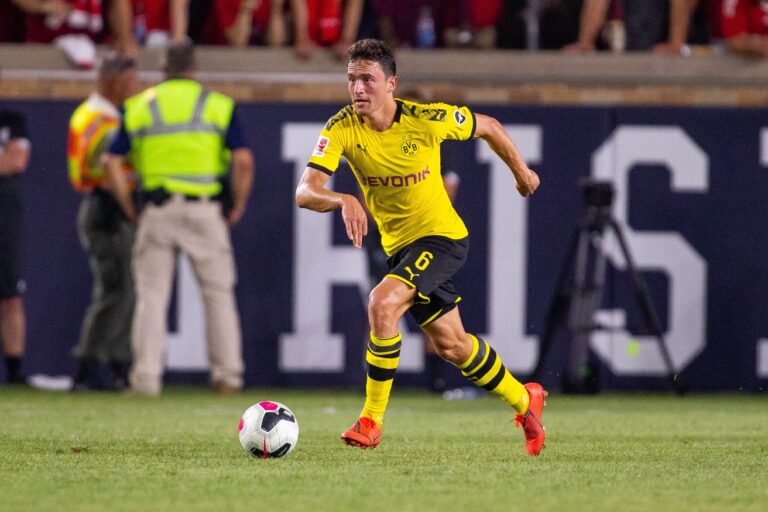 Soccer December 9, 2020 PSG & Istanbul Basaksehir Players Unite Against Racism As They Walk Off In Solidarity

There were shocking scenes in Europe last night, as there was an incident of racial abuse aimed at one of the members of the Istanbul Basaksehir backroom staff. The incident occurred early in the Champions League fixture between the two sides in Group H. To make matters more shocking, the racist allegation was made by […] 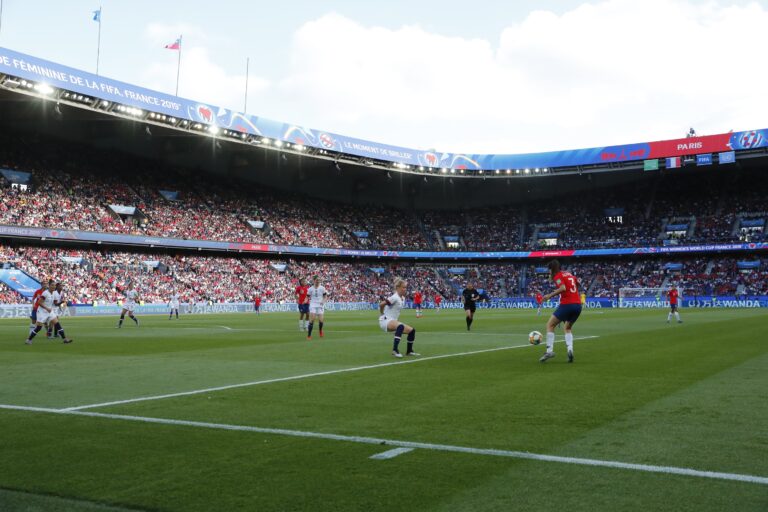 The reigning European champions, Bayern Munich, starts its UCL title defense against Atletico Madrid. Quite a challenging campaign opener for Hansi Flick’s boys. Bayern Munich vs. Atletico Madrid Preview The Bavarians recently experienced their first loss after 30+ games, but they bounced back following that defeat with two straight wins. They weren’t as convincing as […] 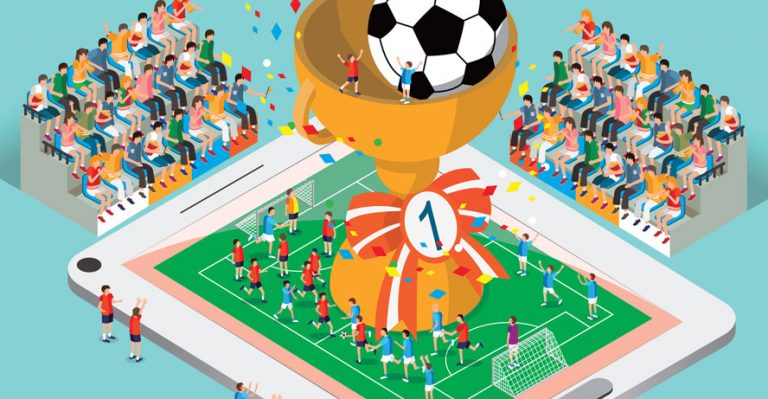 Paris Saint Germain and Manchester United bring the first Champions League derby this season. PSG vs. Manchester United Preview The French team lost the finals against Bayern Munich in the last UCL edition, but that won’t discourage them from trying to win the most prominent club competition in the world. On the other side, United […] 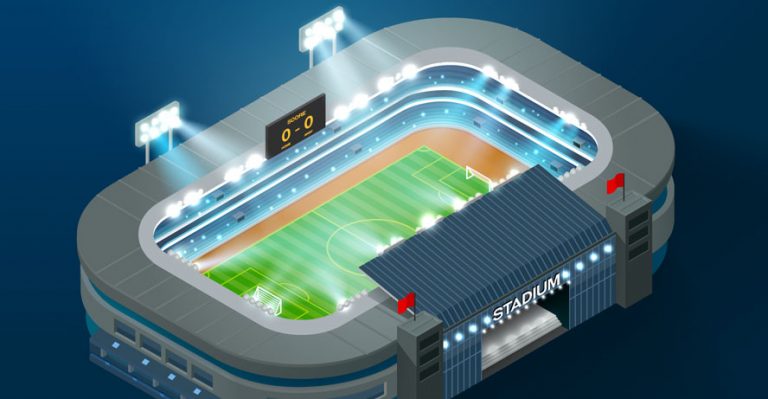 Lyon and Bayern Munich are heading into the next leg of the UEFA Champions League for a shot at the title. The game is scheduled for Wednesday, August 19, and here’s VegasOdds’ pick and preview of the match. Lyon vs. Bayern Munich Preview Now, seeing Bayern Munich here isn’t anything odd. But having Lyon involved […] 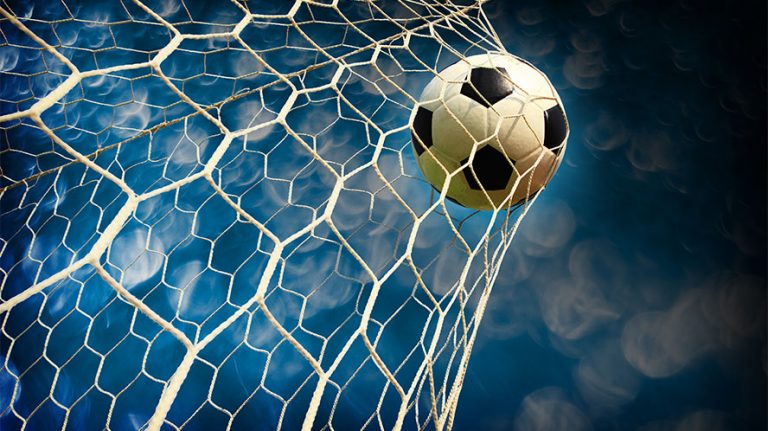 RB Leipzig vs. Paris Saint Germain Preview Pretty surprising semifinals of the Champions League kicks-off this Tuesday. Seeing PSG at this stage isn’t shocking at all, but Red Bull’s appearance is unexpected, and there is no debate about it. Just a few saw the Germans among the top four teams in Europe, but then again, […]

Manchester City vs. Lyon Preview Manchester City, the top favorite for the Champions League trophy, meets the sensational Lyon, who eliminated Juventus in the previous round. The Kids, as the fans call them, were courageous in Italy, and that paid off in the best possible way. Meanwhile, City was routine against Real Madrid, and Guardiola’s […] 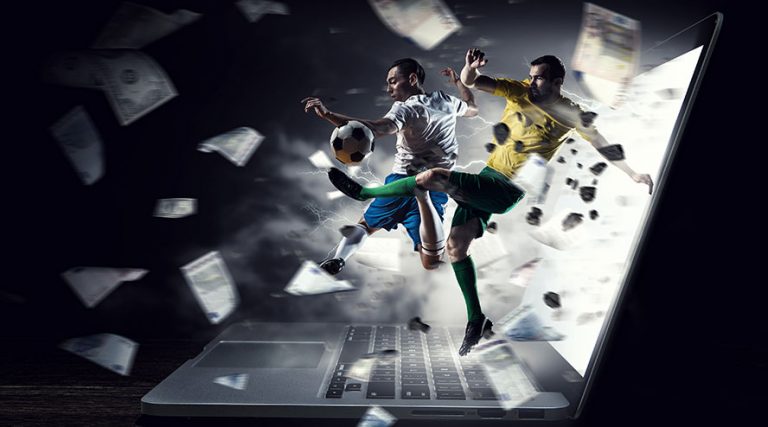 Barcelona vs. Bayern Munich Preview Barcelona and Bayern Munich are clashing in the most exciting pair of the Champions League quarterfinals. This single game will take place at Benfica’s Estadio La Luz, which gives a completely different experience for both the players and the fans. The tactics and the overall preparations for this clash will […]