The Latest in Conor Benn 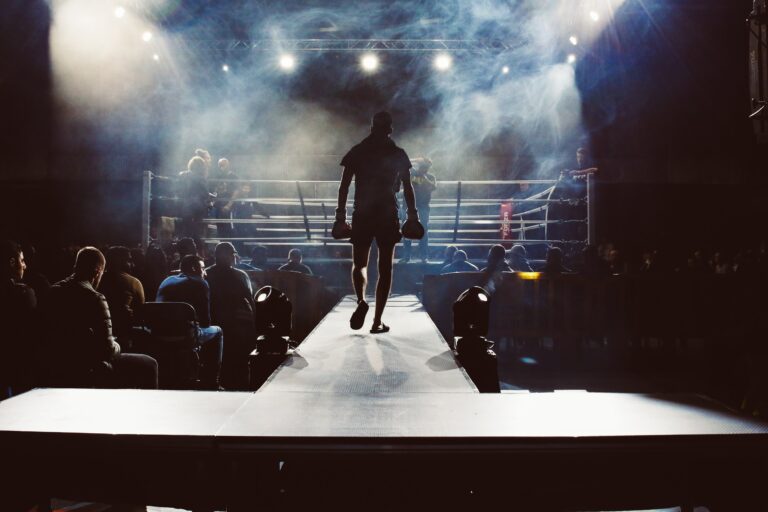 There is another exciting weekend of boxing action, as Conor Benn will be looking to maintain his unbeaten record as a professional and also retain his WBA Continental welterweight title. But, will he be able to beat his talented German opponent this weekend? When: Saturday 21st November Where: The SSE Arena, London How To Watch: […] 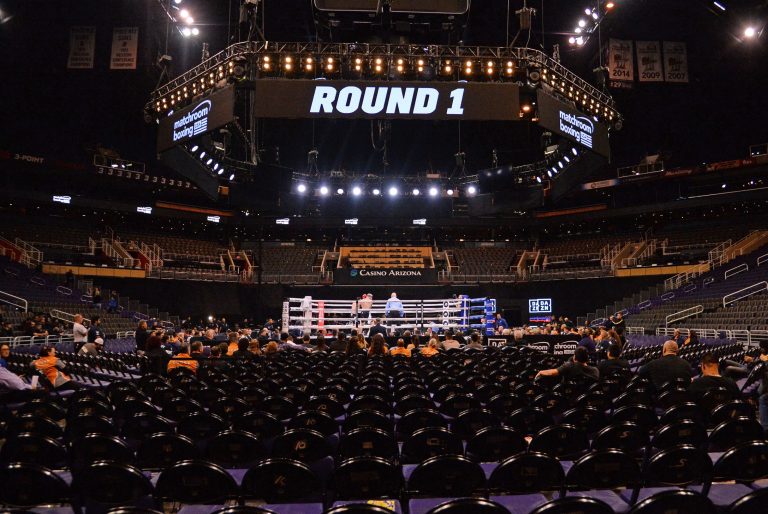