The Latest in Denver Broncos

Both teams 1-1 following wins last Sunday 49ers turn to Garoppolo with Lance injured Wilson and Denver offense averaging just 16.0 ppg It’s pivot time for the San Francisco 49ers, who are turning the keys of the offense back to Jimmy Garoppolo after starting QB Trey Lance was knocked out for the season with an […] 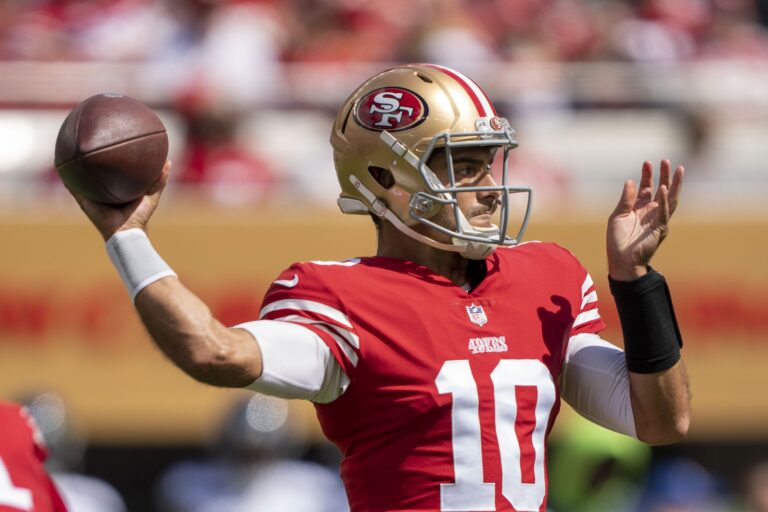 Broncos’ first game in Denver in the 2022 NFL is against Houston in Week 2 Betting odds suggest we’ll witness a blowout win for the Broncos on Sunday, September 18 Read our Texans vs Broncos prediction to see what we think will happen! If you’re in search of some NFL predictions, look no further – […] 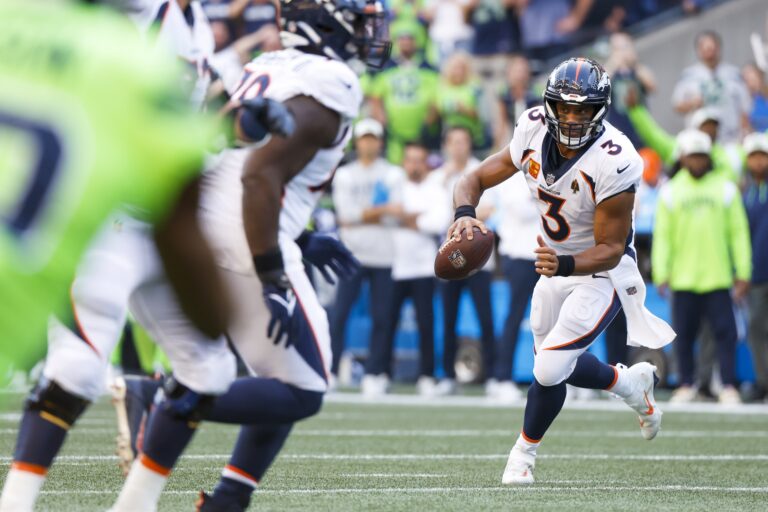 Seattle welcomes Denver in Week 1 Monday Night Football game Russell Wilson is making his Broncos debut after 10 seasons with the Seahawks Check out our top Broncos vs Seahawks picks below! If you’re in search of some NFL predictions ahead of the new season – look no further – VegasOdds has you covered! Although […] 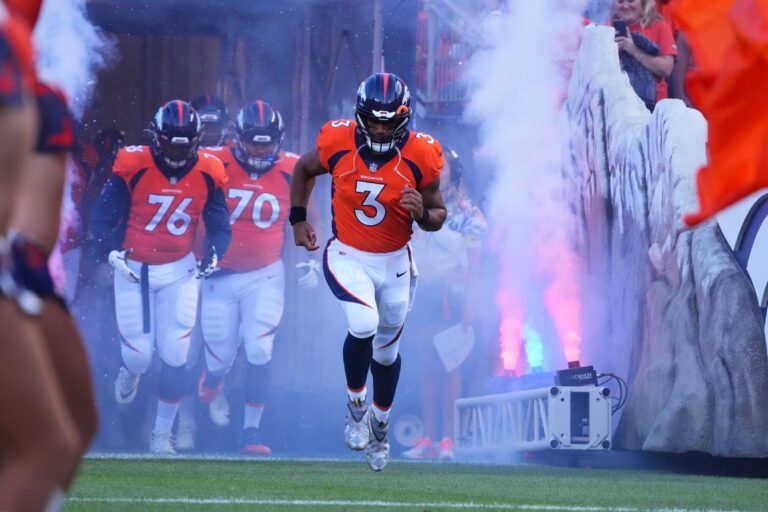 Denver Broncos host the Dallas Cowboys in the Week 1 of the NFL preseason. The hosts’ fans are fired up and have high ambitions for this year. Meanwhile, the Cowboys’ fans are frustrated due to a mild free agency. The Broncos did their free agency perfectly, landing Russell Wilson, whereas the Cowboys had one very […]

Seattle look set for a major rebuild as Russell Wilson goes to Denver Is Drew Lock going to be the starter this year? Denver were heavily linked with Aaron Rodgers We got the impression that any blockbuster QB trades this offseason were going to involve the Denver Broncos, but everything pointed towards Aaron Rodgers as […] 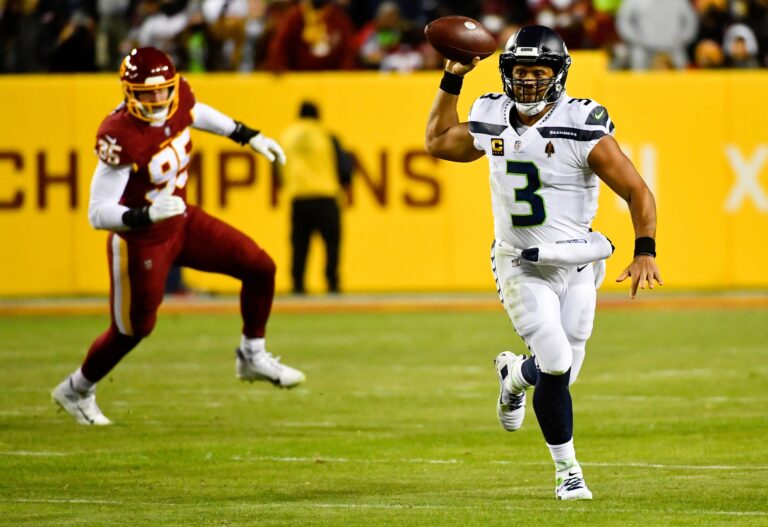 Just a few days after the 2021-22 NFL campaign finished, online sportsbooks started publishing odds focused on the next season. One of the markets that are getting a lot of attention is “Aaron Rodgers 2022 Week 1 Team”. It’s no secret that the legendary quarterback is not satisfied with how things are going at Lambeau […] 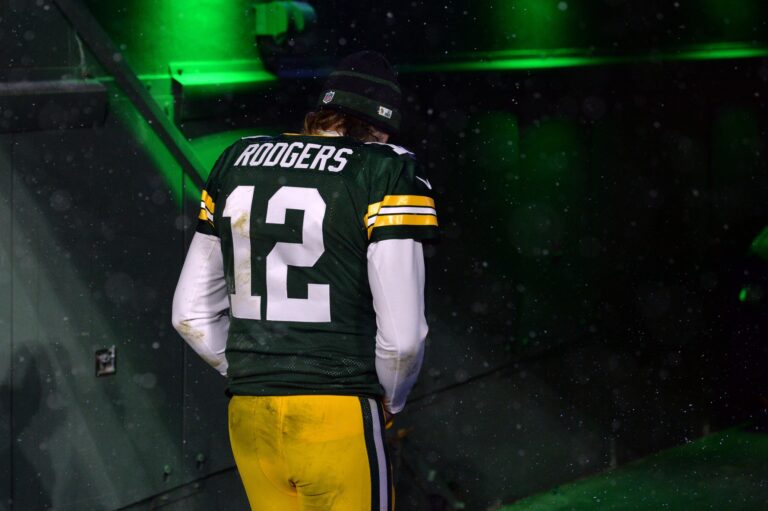 Kansas City Chiefs and the Denver Broncos meet at Mile High stadium. The Chiefs need to win this one to secure the top spot in the AFC. Meanwhile, the Broncos just want to beat their division rivals. Last week the Chiefs lost in Cincinnati, falling down to the Bengals and handing over their pole position […] 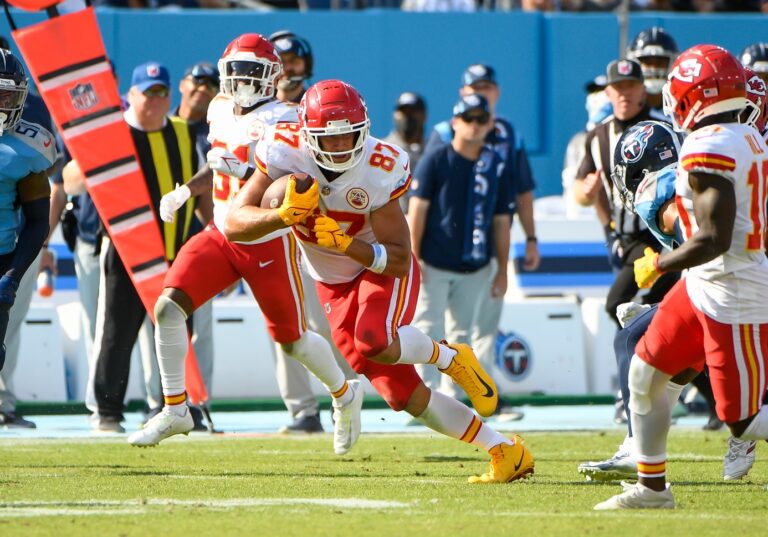 Denver is 7-8, Los Angeles has one win more The Broncos’ QB Teddy Bridgewater expected to return The Chargers’ defense has been horrible this season Denver Broncos vs Los Angeles Chargers could be the game that decides the playoff future of these two teams. The thing is that both have dropped down in the AFC […] 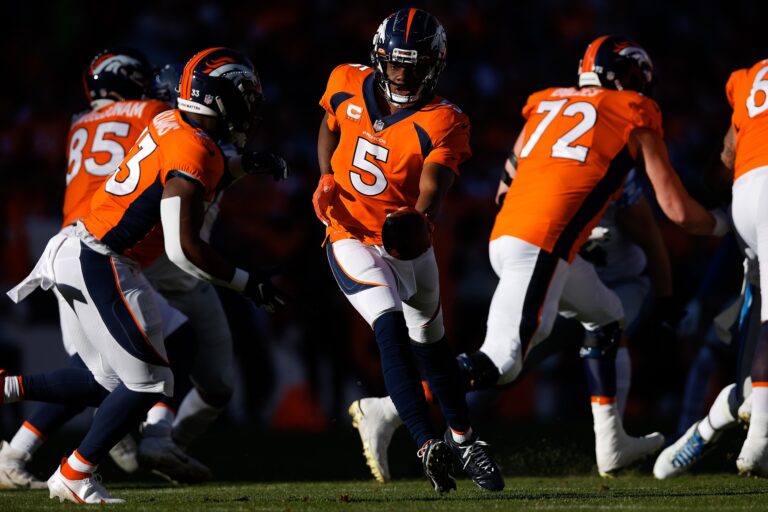 Broncos’ starting QB Teddy Bridgewater to Miss the Week 16 game Raiders’ have a chance to make the playoffs for the first time since moving to Vegas Vegas odds have started moving in the Raiders’ favor Both the Denver Broncos and the Las Vegas Raiders are 7-7 ahead of Week 16, meaning that both teams […] 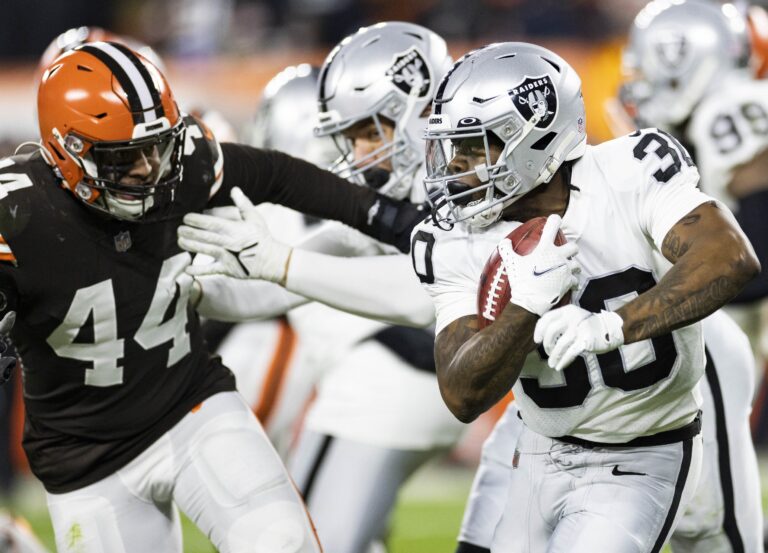 Both Cincinnati and Denver are 7-6 on the season The Broncos have the best scoring defense in the conference The Bengals have the 7th-best scoring average in the league The Cincinnati Bengals travel to Colorado in Week 15 to take on the Denver Broncos on Sunday, December 19. Ahead of their clash at Denver’s Empower […] 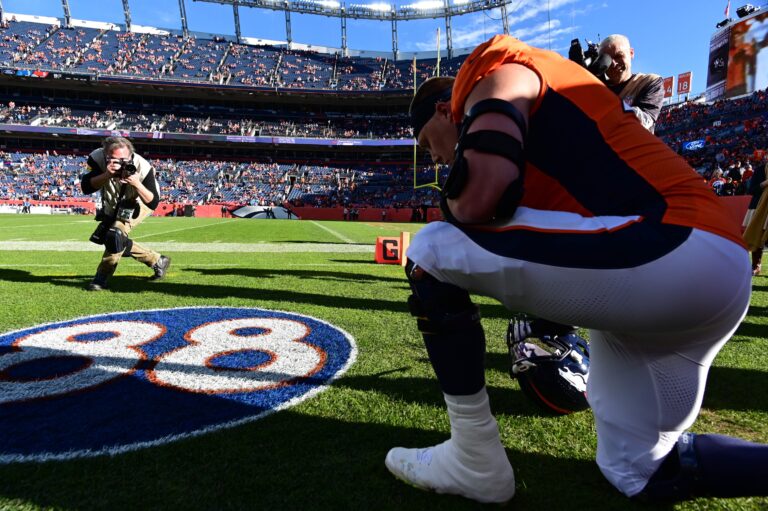 NFL December 9, 2021 Lions vs Broncos Vegas Odds: Denver Getting Back in the Playoff Race? 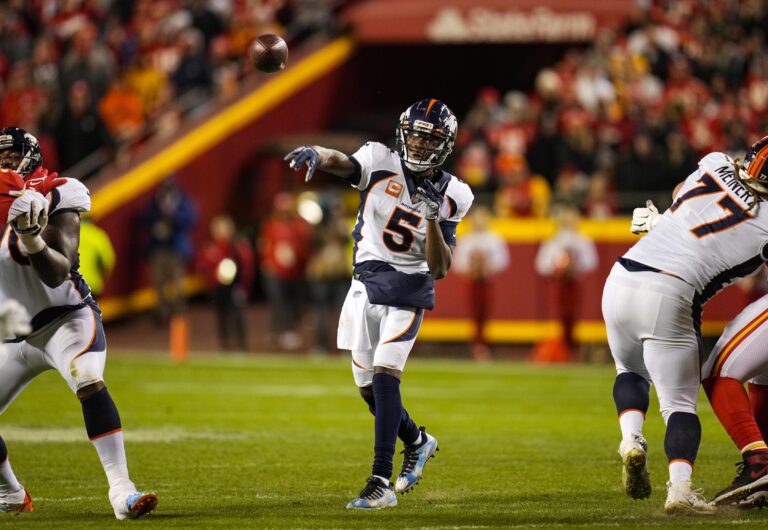 The Chiefs won the previous 11 Broncos games Both of these AFC West rivals are in the playoff race Both teams are doing great defensively in recent weeks After a slow start of the season, the Kansas City Chiefs are back in winning mode. November was a fantastic month for Andy Reid’s boys who won […] 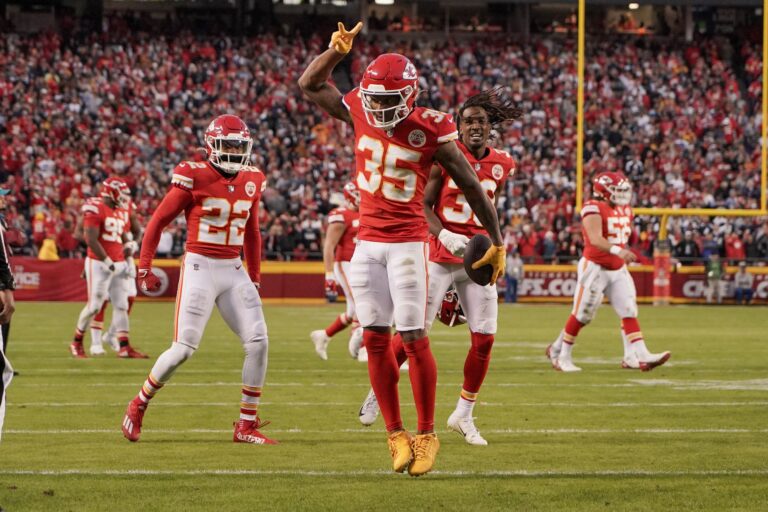