The Latest in Justin Gaethje

UFC lightweight contender Justin Gaethje came close to fighting Conor McGregor before facing Khabib Nurmagomedov for the title in 2020. McGregor now out injured following leg break against Dustin Poirier. Gaethje says no chance he’ll ever fight McGregor. At one point in time, it looked like a showdown between Justin Gaethje and Conor McGregor could […] 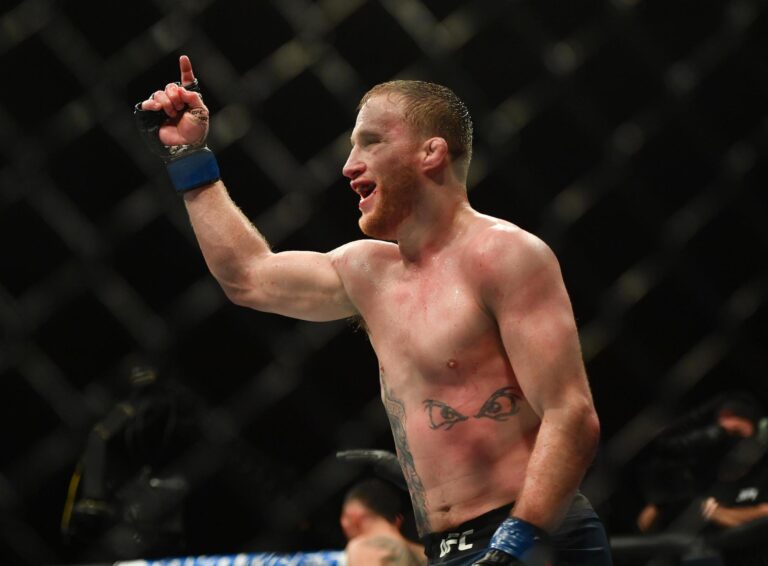 Lightweight showdown between Justin Gaethje and Michael Chandler in works for later this year. Fighters have verbally agreed to fight. Location and venue not yet finalized. UFC fans will be delighted to learn that Dana White is in the process of finalizing a mouth-watering lightweight bout between top five contenders Justin Gaethje and Michael Chandler. […] 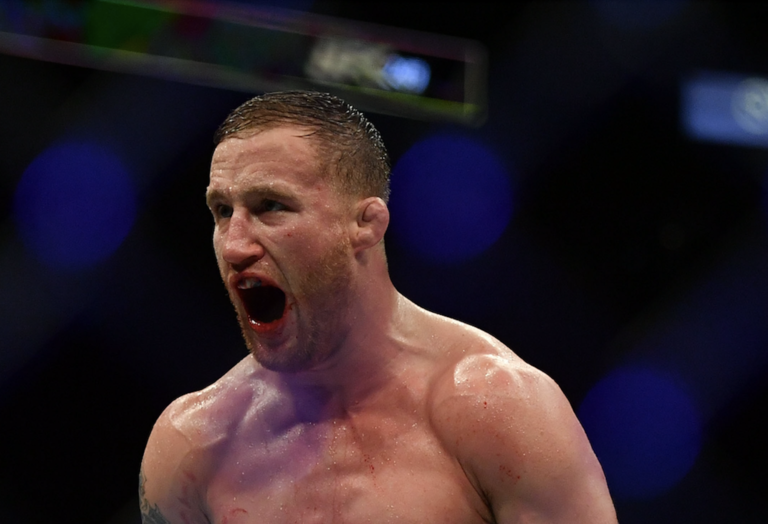 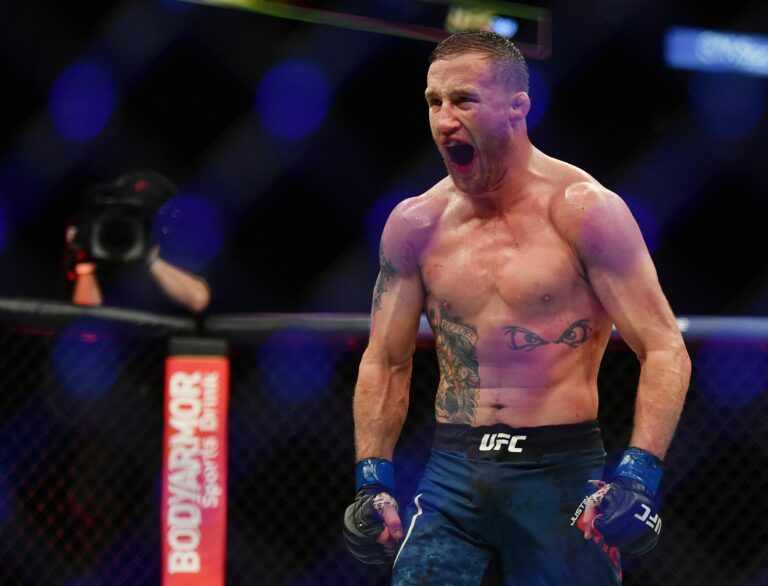 Justin Gaethje has not fought since his loss to Khabib Nurmagomedov last year. UFC rumored to be negotiating fight between Gaethje and Michael Chandler. American’s manager Ali Abdelaziz thinks his client deserves to fight for lightweight title before Dustin Poirier. UFC lightweight and fan-favorite Justin ‘The Highlight’ Gaethje has been relatively quiet since losing against […] 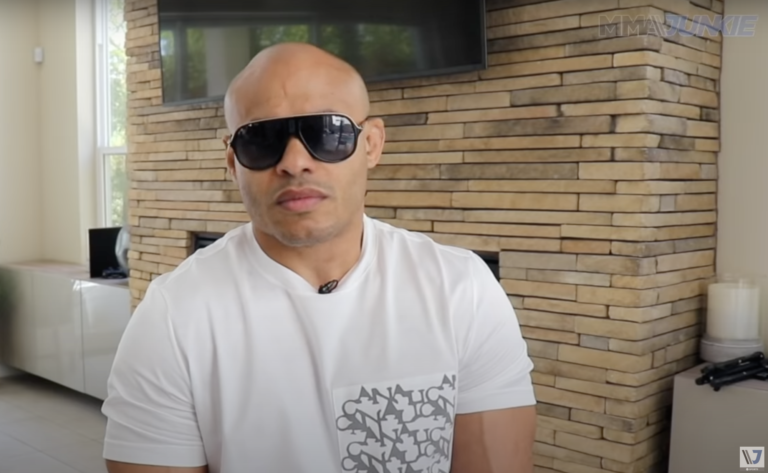 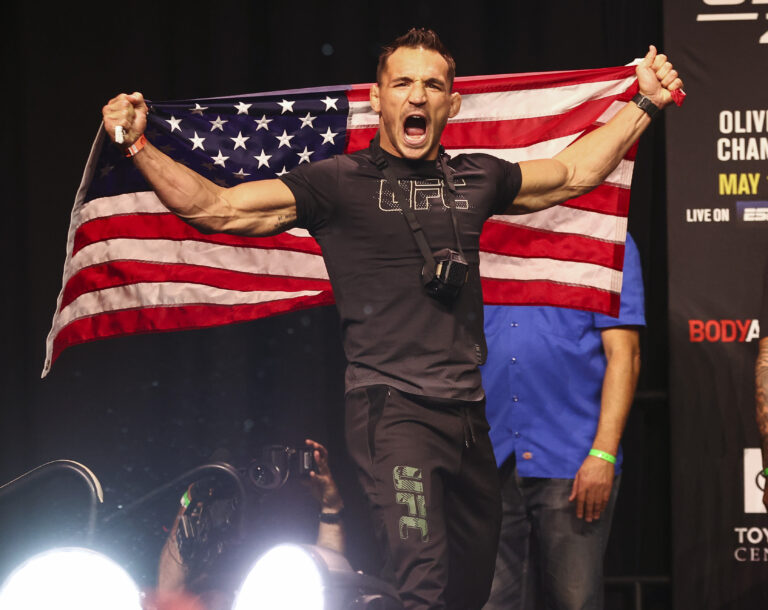 Left battered and bruised after fight with Justin Gaethje. Sky-high medical bills. Forced to take matters in his own hands. Following his loss to fellow lightweight contender Justin Gaethje at UFC 249, Tony Ferguson left the octagon a battered man. Nearly five whole rounds of back and forth physical punishment saw both men leave everything […] 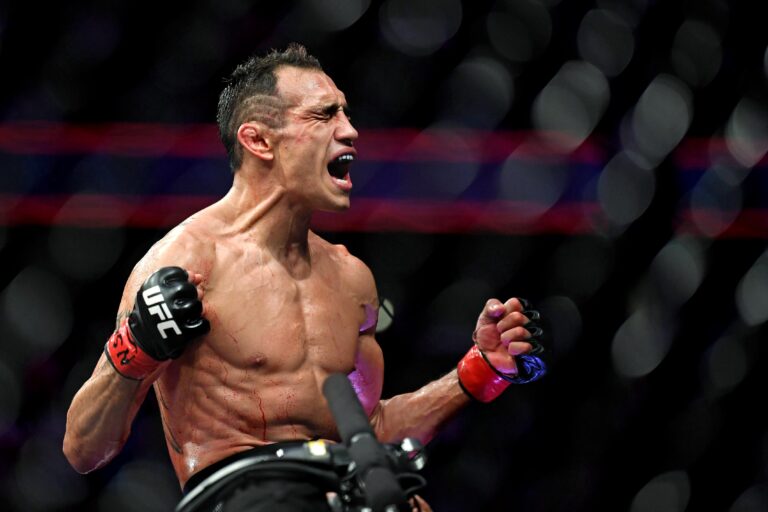 Khabib Nurmagomedov consolidated his supremacy in the UFC, defeating Justin Gaethje at the Flash Forum on Fight Island in Abu Dhabi in the United Arab Emirates. With his triangle- choke submission in the second round Nurmagomedov has become not only the UFC lightweight champion, but also the sixth fighter with a 13-fight UFC win streak. […] 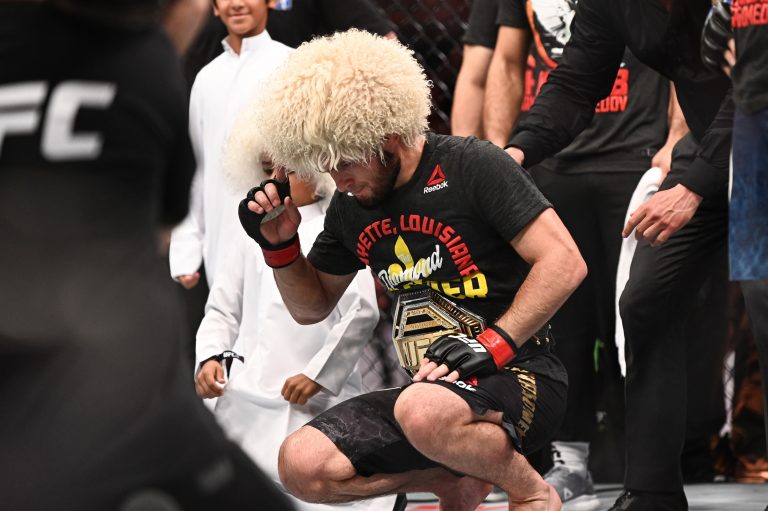 In May, Justin Gaethje beat Tony Ferguson to become the interim champ despite going into the octagon as an underdog at +187 odds. Against Khabib Nurmagomedov, he’s an even bigger underdog, but can he upset the odds one more time? We will find out the answer on Saturday afternoon when the Khabib vs Gaethje unification […] 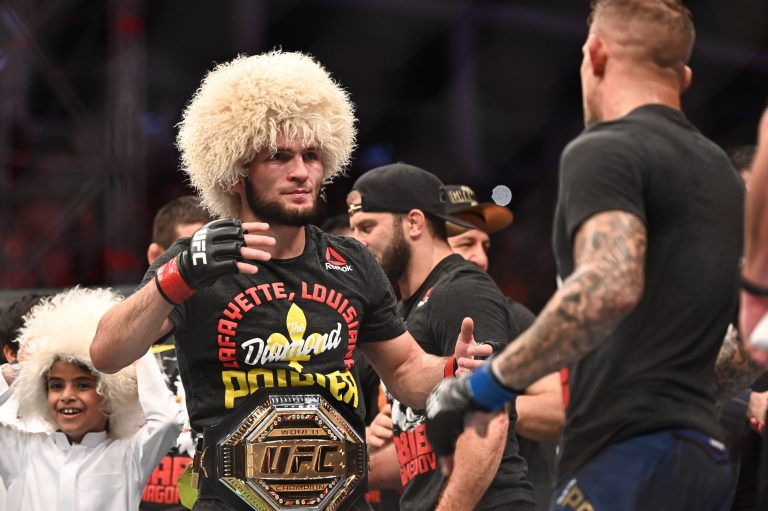 Khabib Nurmagomedov and Justin Gaethje are to fight for the UFC Lightweight Championship title. The UFC plans to organize the title fight at the Fight Island in September as a part of UFC 253. Online sportsbooks were quick to release the betting odds for the bout. Last night, the UFC has announced plans to organize […]

According to Justin Gaethje, the new UFC lightweight interim champion, Conor McGregor’s behavior is deteriorating his status among the fans and colleagues. Gaethje Shuts Down McGregor’s Intentions to Fight Him After he defeated Tony Ferguson, Gaethje appeared on McGregor’s radar, and the former champion immediately started calling out the American, saying that he wants a […] 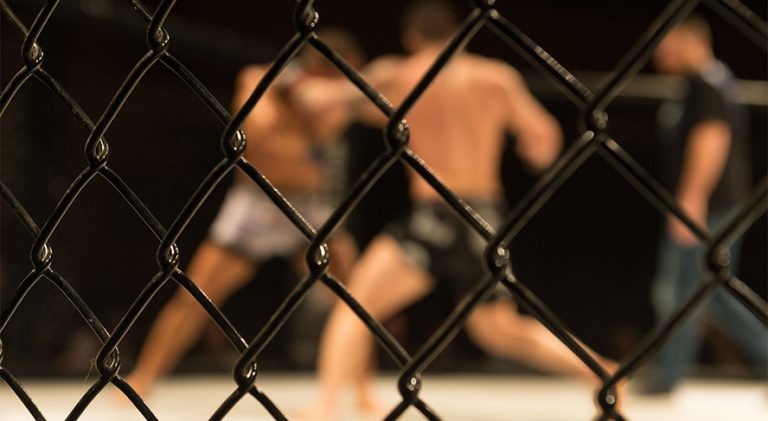 MMA May 13, 2020 Khabib vs Gaethje to Take Place on Fight Island This Summer

Khabib vs Gaethje is going to be UFC Lightweight unification title fight. Khabib was supposed to fight Tony Ferguson at UFC 249, who instead faced Gaethje (and lost). UFC boss says the fight will take place on Fight Island in summer. UFC boss Dana White said yesterday that he’s very optimistic about making the Khabib […]

UFC 249 was spectacular, and we witnessed several superb fights, as well as some surprising moments. Justin Gaethje defeated Tony Ferguson, Henry Cejudo retired, while Francis Ngannou sliced Jairzinho Rozenstruik. Gaethje Stops Ferguson The Highlight, as the fans call Gaethje, made one of the biggest sensations in the last few years, beating the guy who […] 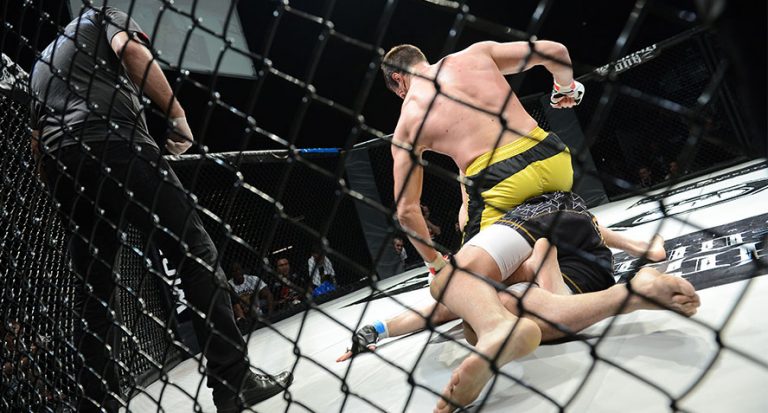