The Latest in Mackenzie Dern

Movement for Men’s Flyweight and Heavyweight Women’s division sees changes in P4P, Strawweight and Bantamweight The UFC rankings are among one of the most widely discussed and debated aspects of the top-tier promotion. Although often subject to much criticism, there is very little argument that each division’s top 15 contenders are not worthy of the […] 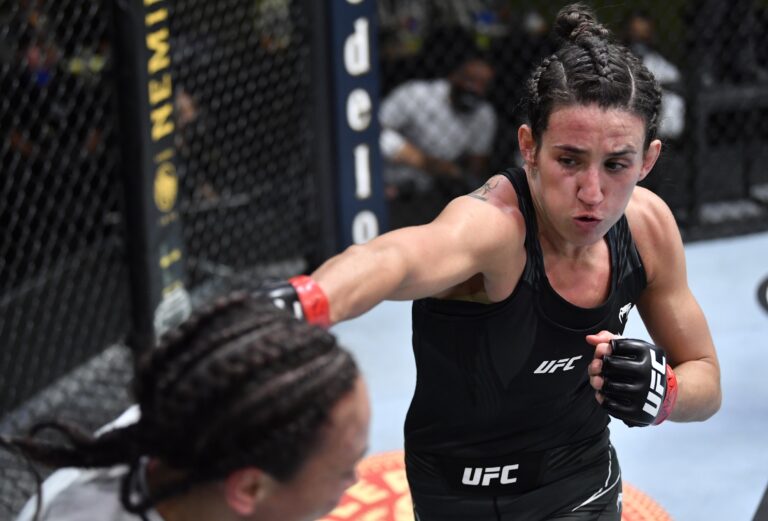 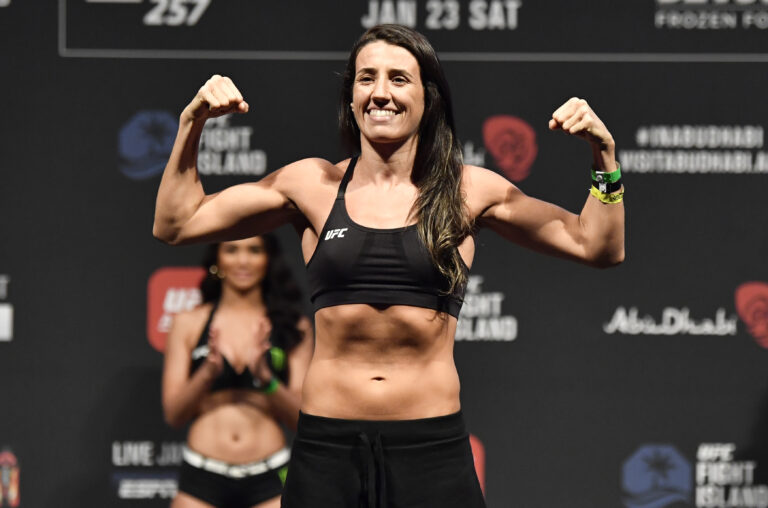 UFC Fight Night back at Apex Centre. Several fights scheduled for Prelims and Main Card. Strawweights Mackenzie Dern and Marina Rodriguez set to headline. The UFC will return this Saturday afternoon at the promotion’s state-of-the-art Apex Centre. Despite slightly fewer bouts than usual scheduled to take place, there should still be plenty of intrigue from […] 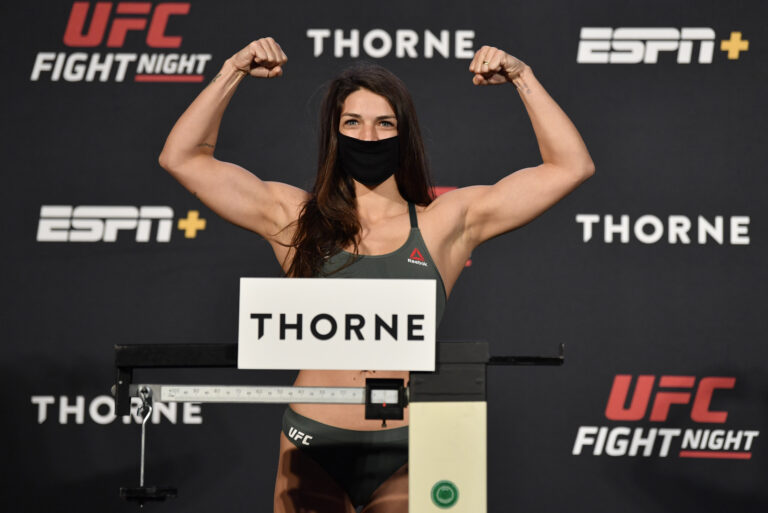