The Latest in Mike Trout

The Seattle Mariners look to keep rolling as they gun for their fourth win in a row against the Los Angeles Angels of Anaheim on Monday (10:10 AM EST) at T-Mobile Park in Seattle, Washington. After toppling the defending champions Boston Red Sox twice in their three-game season-opening series, the Mariners scored another huge win […] 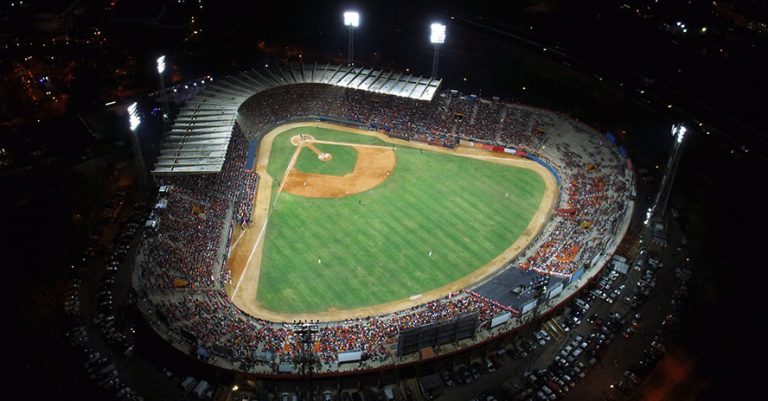 After splitting the first two games of their three-game spring break series, the Angels and the Dodgers head into the third game looking for a morale-boosting win just a few days before opening day. The Freeway Series has shown a mixed bag of results for both teams. The Angels dominated in the first game (8-4) […] 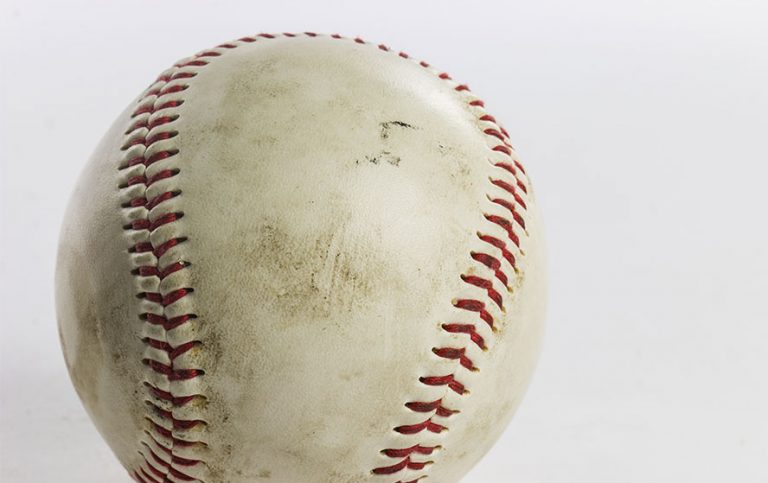