The Latest in NASCAR Picks 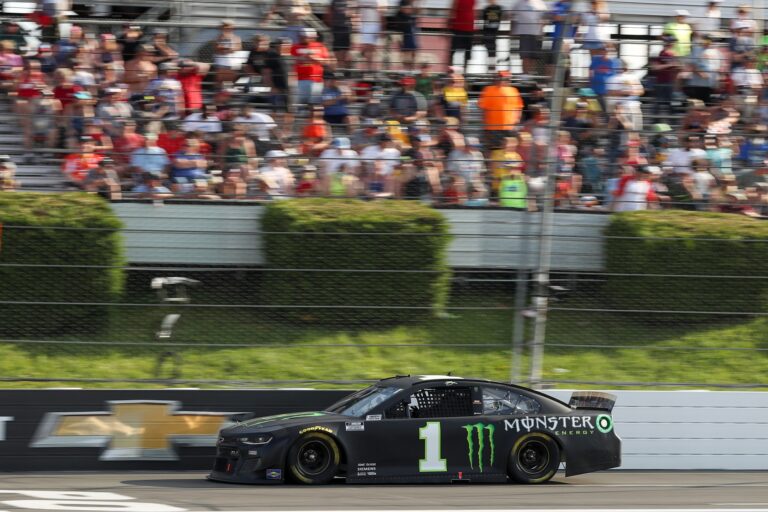 The Pocono Mountains 350 takes place at Pocono Raceway this weekend Denny Hamlin won this race for the second consecutive year in 2020 Other contenders vie for the victory as well The 19th race of the NASCAR Cup Series takes place this weekend, as the regular season is reaching its gripping climax. Denny Hamlin remains […] 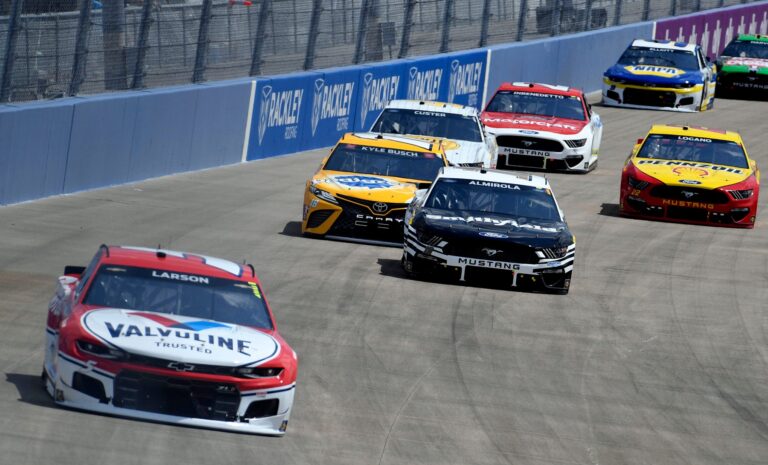 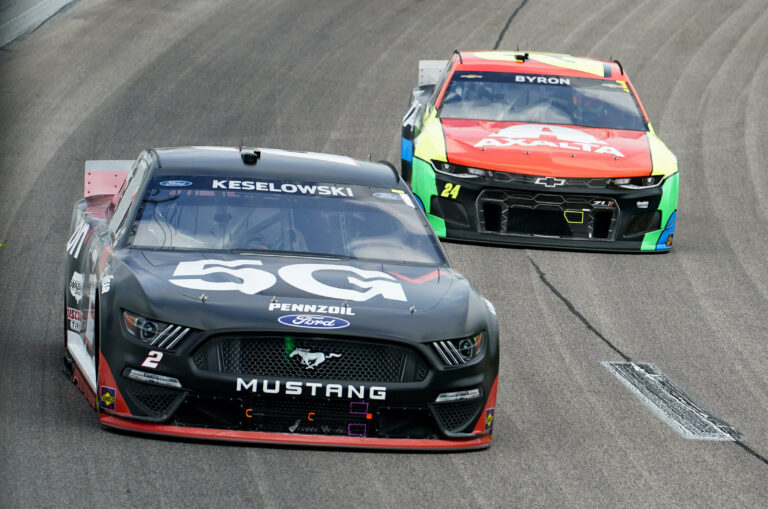 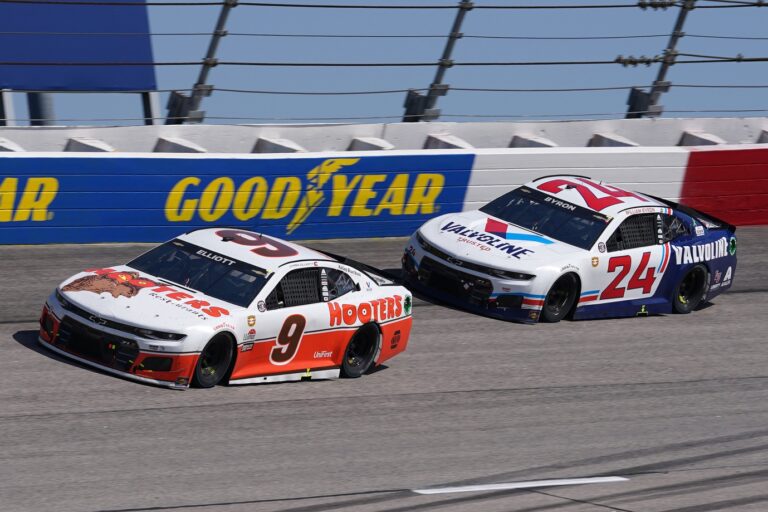 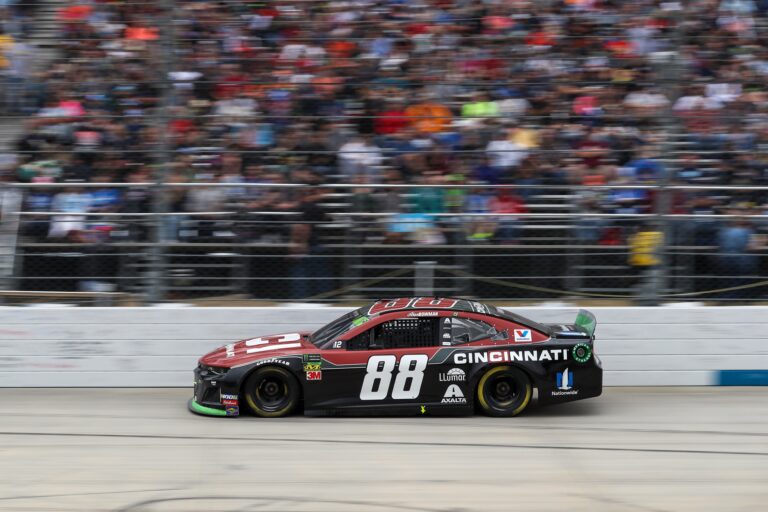 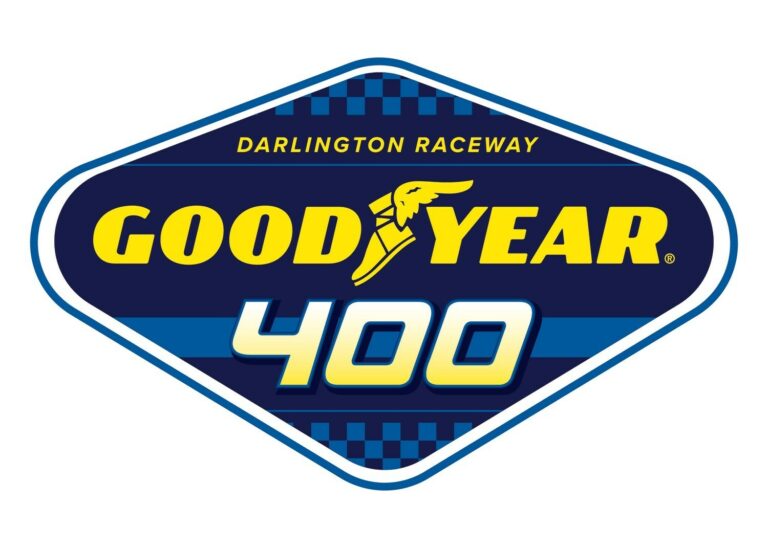 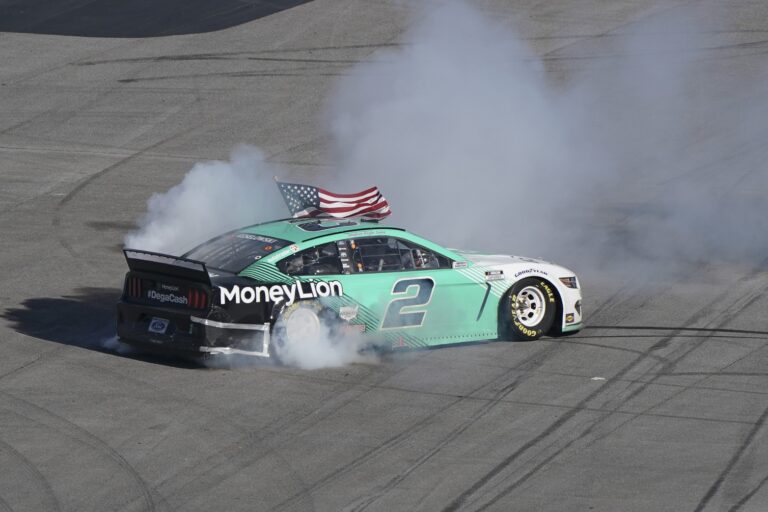 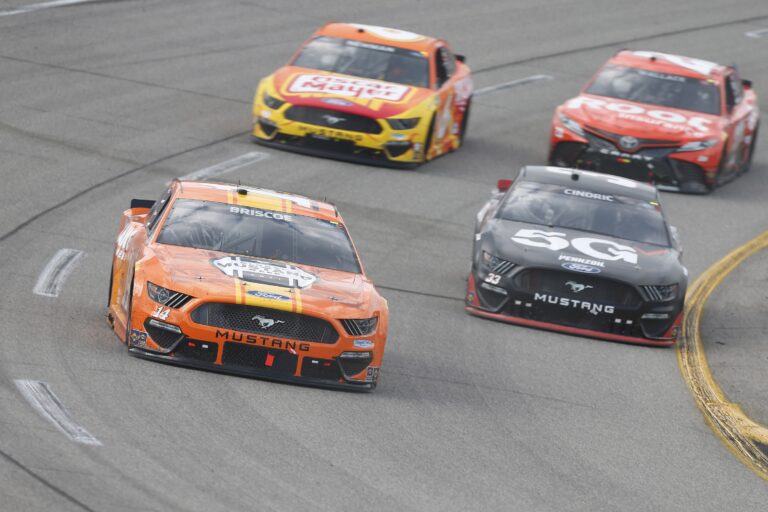 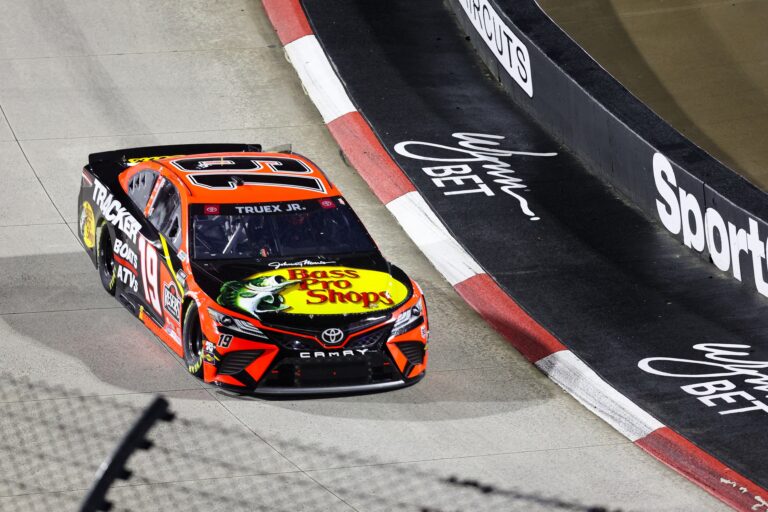 The seventh race of the NASCAR Cup Series takes place this weekend Brad Keselowski is the defending champion Rusty Wallace is the most successful driver at this event, as he has won six times This weekend’s NASCAR Cup Series action sees the racing move to Tennessee. The Food City Dirt Race will take place, as […] 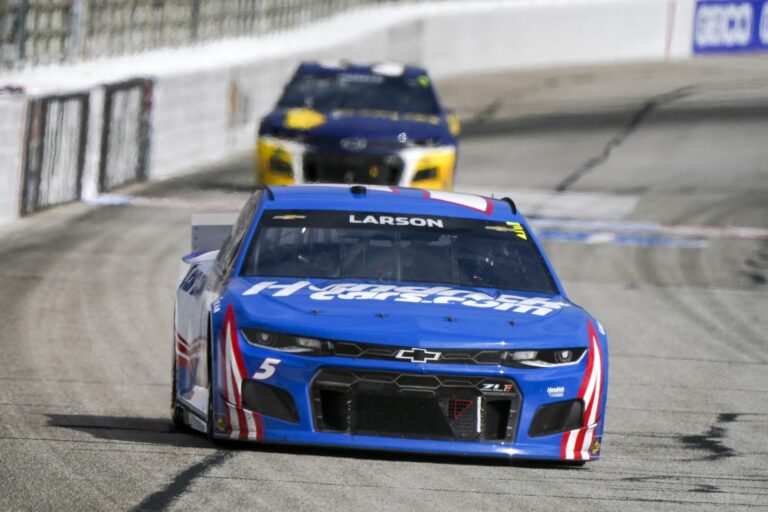 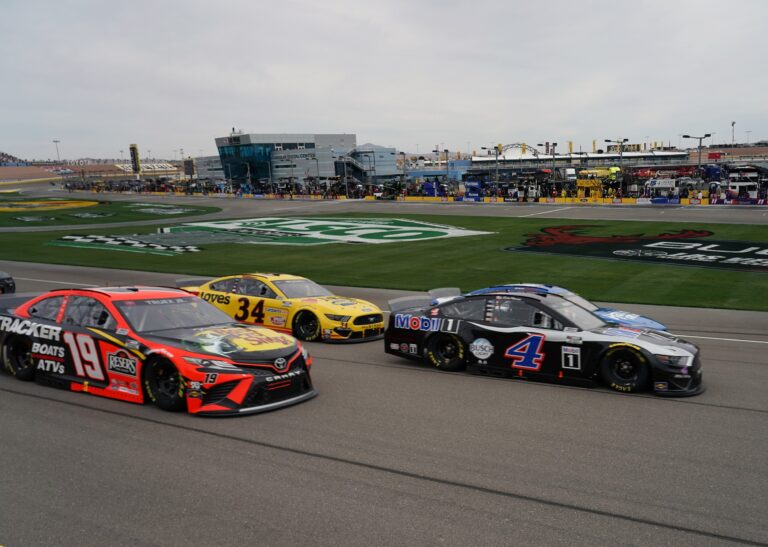 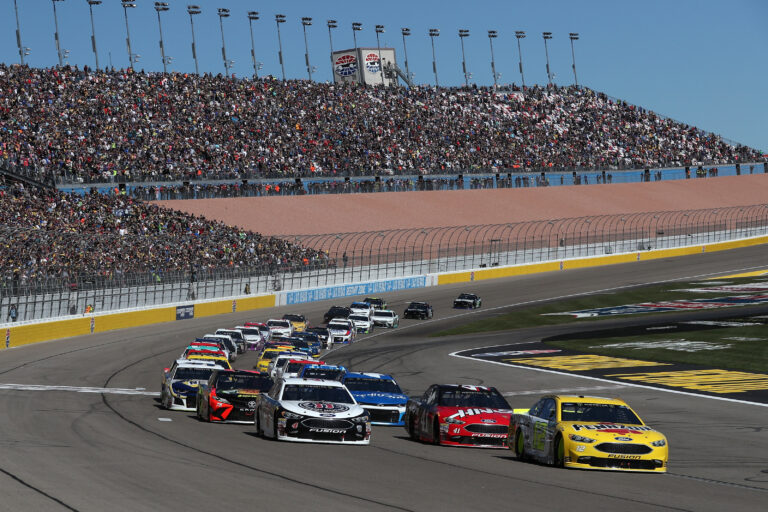