The Latest in New Orleans Saints

Third time is the charm. That is the favorite expression of all the Tampa Bay’s fans before the Buccaneers’ NFC Divisional Round clash with the New Orleans Saints in Louisiana. These two NFC South rivals already faced twice, and on both occasions, Drew Brees was victorious against Tom Brady. But these are the playoffs now, […] 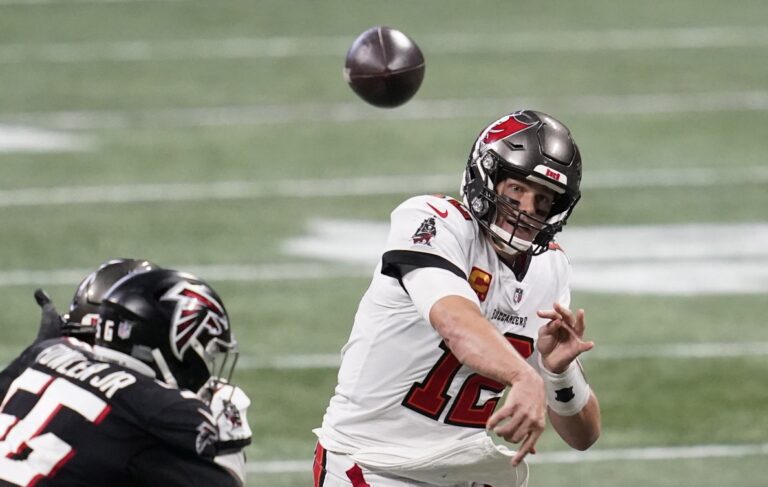 Even though they lost to Green Bay in the final game of the year, the Chicago Bears entered the playoffs. The Bears will have a huge challenge in New Orleans where they face the Saints, who have Drew Brees back in the driver’s seat. The franchise from New Orleans is one of the biggest favorites […] 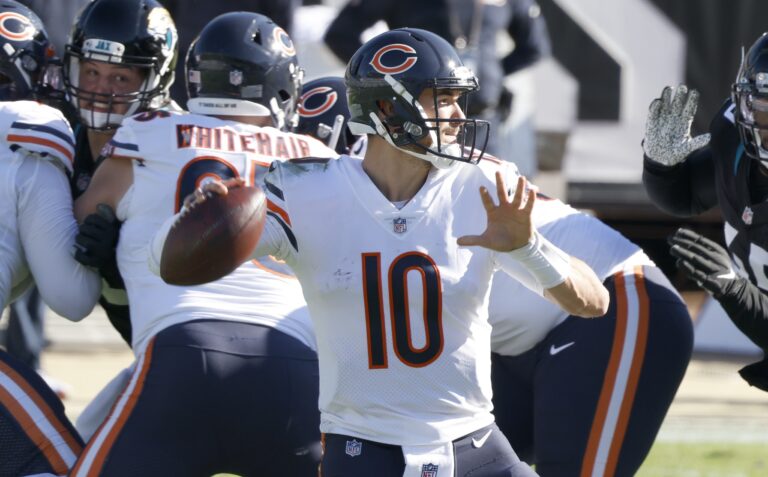 The Saints will travel to Charlotte this Sunday looking to keep hope alive for a first-round bye in the playoffs. New Orleans can still win the NFC crown with a win, combined with a win by the Seahawks and a loss by the Green Bay Packers. Carolina will try to crush those hopes as they […] 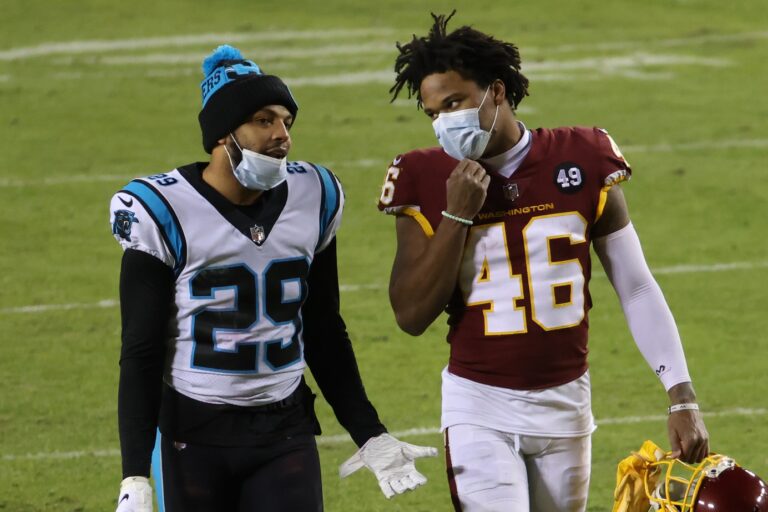 New Orleans Saints’ Alvin Kamara rushed for six touchdowns tying the longest-standing NFL record, in his team’s win over the Minnesota Vikings last night. The Saints slashed the Vikes, 52-33, who are out of the playoff hunt following this loss. Kamara’s Magnificent Night Kamara tied Ernie Nevers’ 91-year old record, set while he played for […] 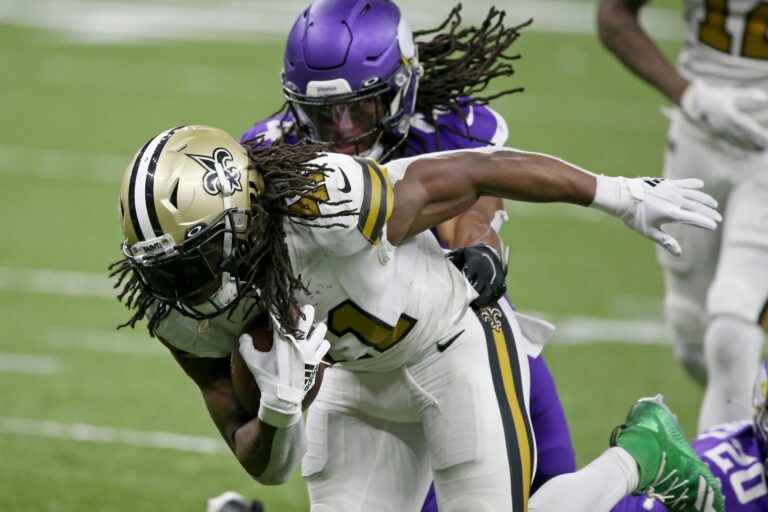 The Minnesota Vikings will need to beat the Saints in New Orleans and hope to see other results falling their way to stay in the playoff hunt.  Both teams are coming off losses, with the note that the Vikes’ was far more painful. Minnesota no longer controls its future, only because of the loss against […] 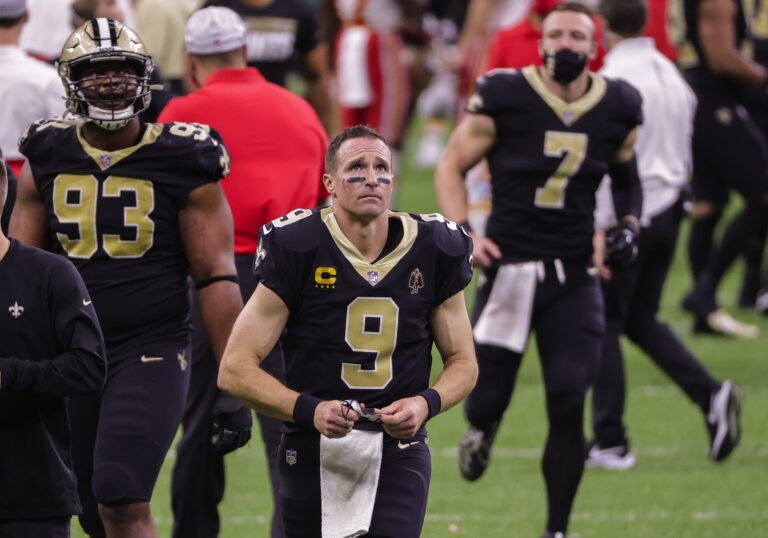 Two high calibre offenses meet in a battle of conference bests Kansas City travels to New Orleans to take on a Saints team that many believe to be the best in the NFC. The Saints have reeled off nine wins in their last 10 tries, but they’ll have their hands full stopping a Chiefs group […] 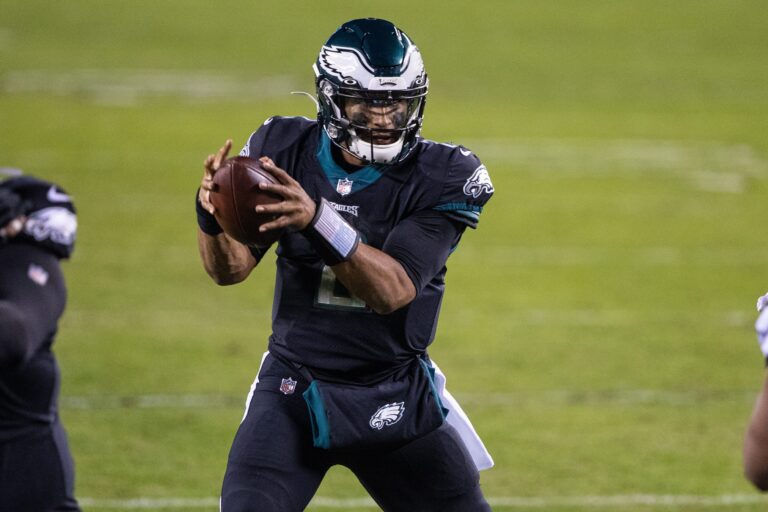 In Week 13, the Saints shot down the Falcons; this week, they want to do the same against the Eagles. Last Sunday’s win over the Falcons was just one in a series of good results for the Saints (10-2). This team has won nine straight games and is expected to add a tenth to the […] 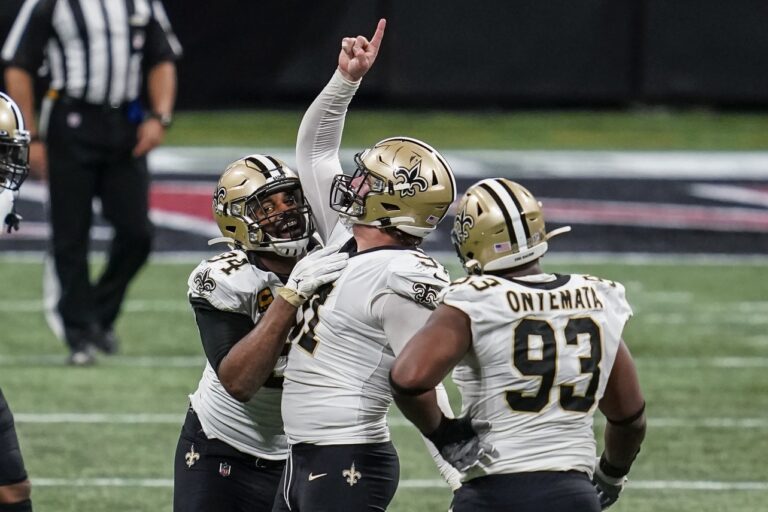 The New Orleans Saints and Atlanta Falcons meet up for the second time in three weeks when they square off Sunday afternoon at Mercedes-Benz Stadium. New Orleans was victorious in week 11, toppling Atlanta 24-9 in Taysom Hill’s first start at QB for the injured Drew Brees. The Falcons have film to game plan on […] 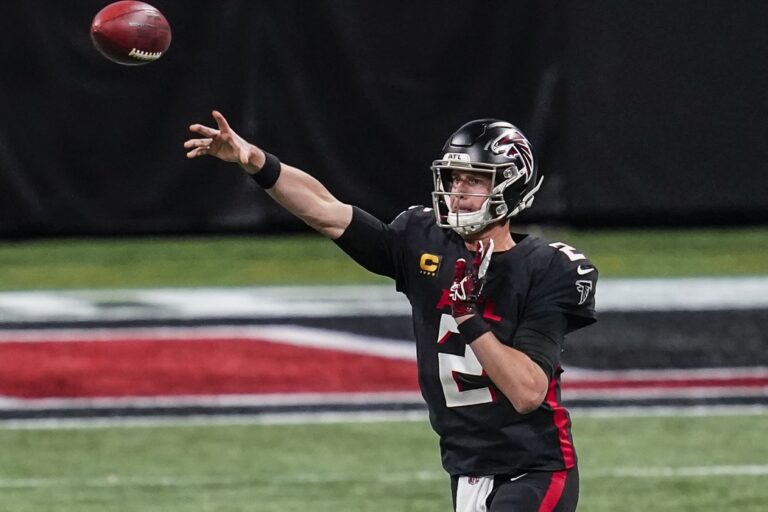 The New Orleans Saints survived without Drew Brees in a 24-9 win over the Falcons last week, but is Sean Payton’s team in a tough spot on Sunday with a visit to the Denver Broncos? Denver hasn’t done much to think they’d put up a fight in this week 12 matchup, but these are the […] 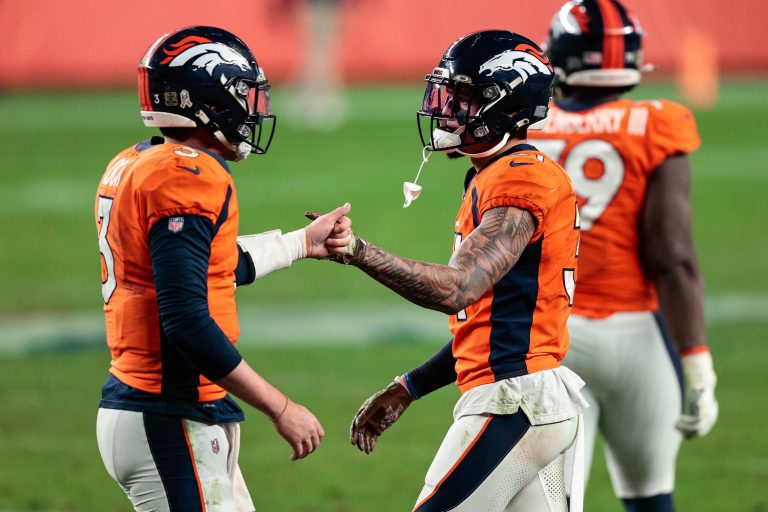 The Falcons have turned a corner following an 0-5 start, and will look for a third straight win when they travel to New Orleans. Atlanta (3-6) is winners of three of their last four matchups, with the only loss being a one-point, last second loss to the Lions. They’ve been able to clean up some […] 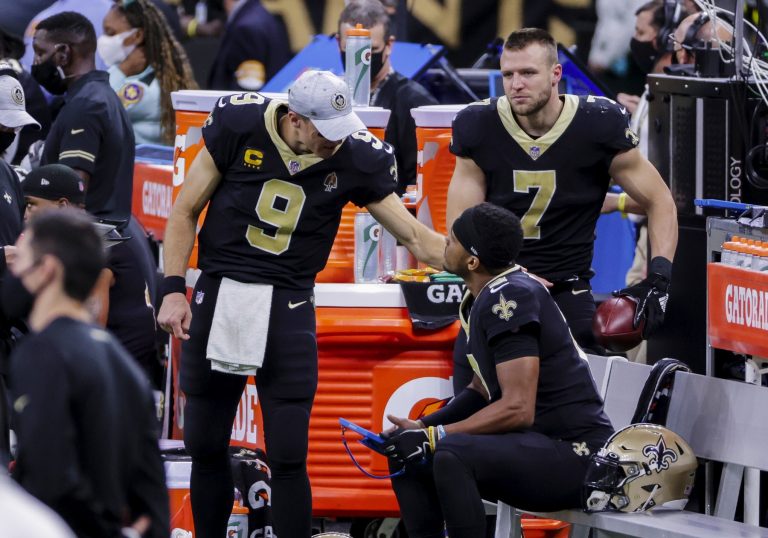 The San Francisco 49ers head on the road in week 10 to visit the New Orleans Saints for a 4:25 PM ET kickoff at the Mercedes-Benz Superdome. The Saints have a great opportunity at home to build on their position in the NFC South, and against a 49ers team that is very riddled by injuries. […] 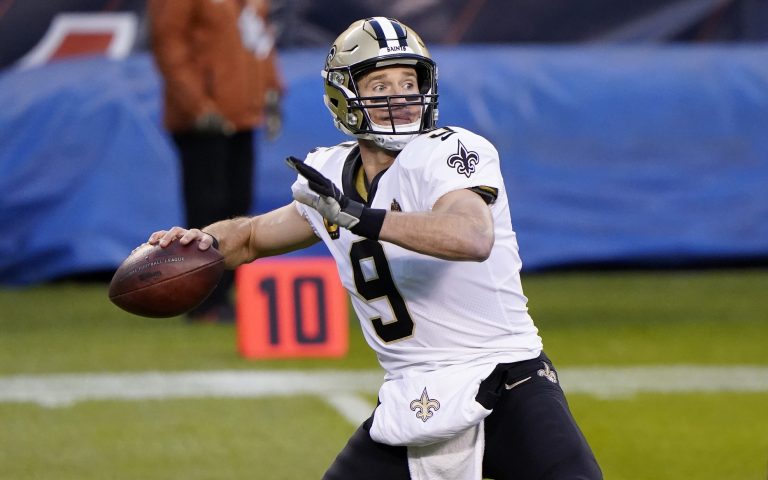 The Saints and Buccaneers have combined to win seven straight games, but something has to give when the two NFC South foes meet up Sunday night in Tampa Bay. The Buccaneers are a -5 ½ favorite at home, despite playing on the short week after a win over the Giants Monday night in New York. […] 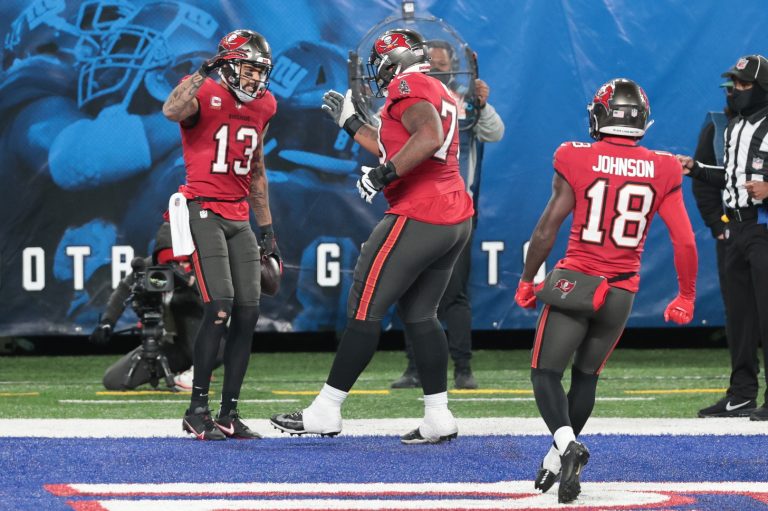