The Latest in NFL preseason

Seahawks vs Steelers meet in 2022 NFL preseason Week 1 There’s no Russell Wilson on Seattle’s roster for the first time since 2012 Pittsburgh is without Ben Roethlisberger after 18 seasons If you’re in search of some NFL Vegas picks, you’ve come to the right place! In this article, we are going to preview the […] 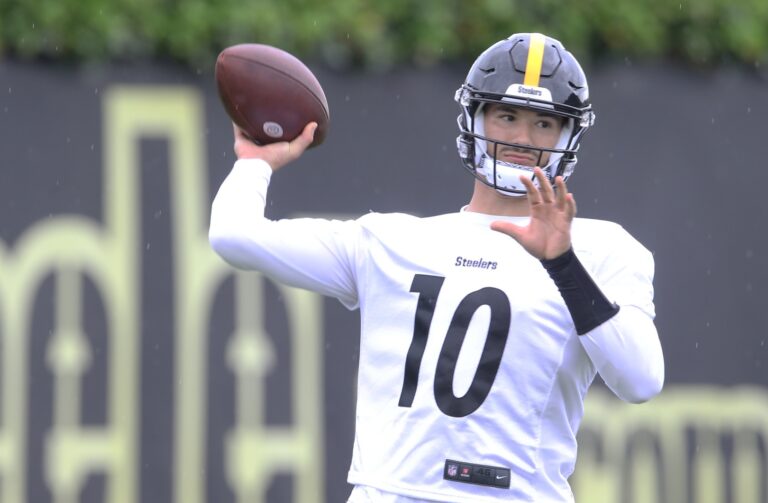 We are ahead of yet another preseason clash between the LA Rams and the LA Chargers.  The Rams are the reigning Super Bowl champions. Meanwhile, the Chargers are among the top favorites for dethroning the local rivals. The rivalry between the Rams and the Chargers isn’t as ferocious as some others are, but over the […] 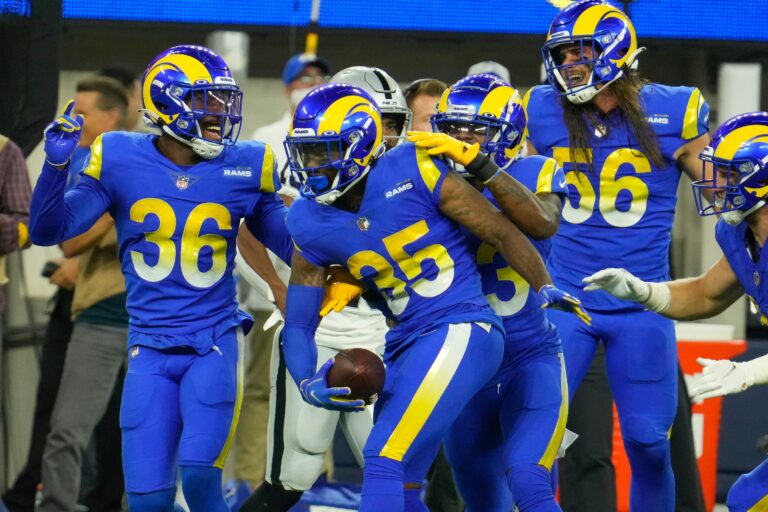 The Miami Dolphins visit the Tampa Bay Buccaneers in Week 1 of the preseason.  Bruce Arians probably won’t use his stars in this one.  Miami is all about improving its defense. The NFL preseason games might not be as exciting as the regular-season clashes, but they still generate a lot of attention. Why? Well, the […] 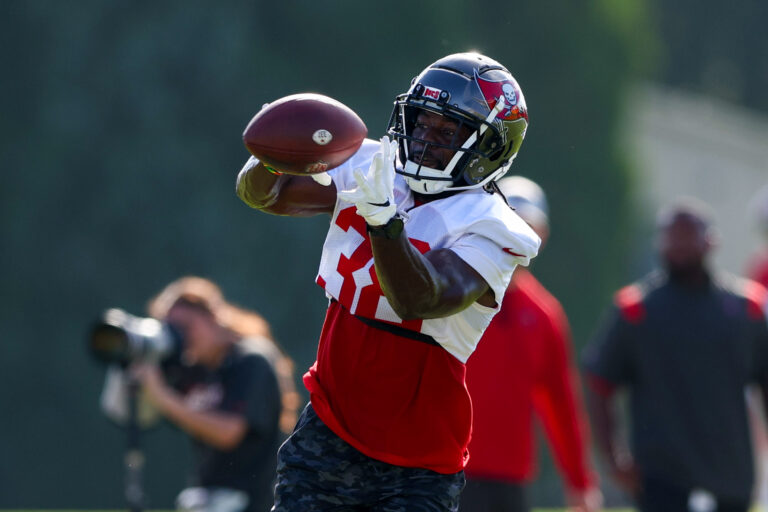 It doesn’t count for anything in the standings or the race for the Super Bowl title, but players and fans alike were certainly happy to see the first football game of the 2019 NFL campaign kick off on Thursday. The Denver Broncos edged the Atlanta Falcons 14-10 in Canton, Ohio, in the annual Hall of […] 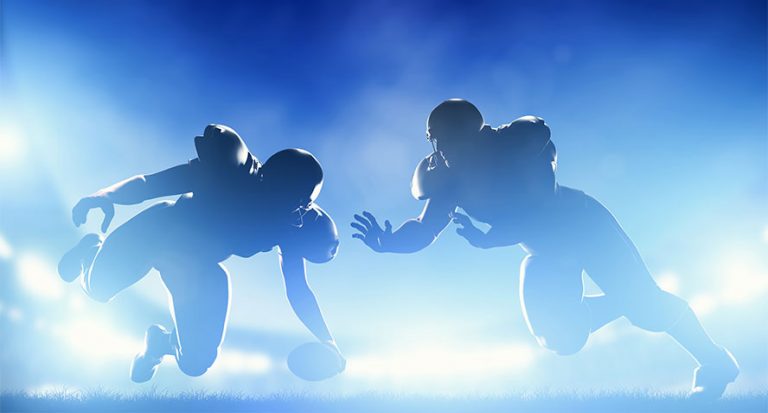