The Latest in Olympic Pick

Second consecutive games that golf has been included at the Olympics Collin Morikawa among leading contenders after winning two majors this season Jon Rahm, Justin Thomas and Bryson DeChambeau among other players involved The Olympics is not typically an event that you would associate with golf, but the sport has been competed at the huge […] 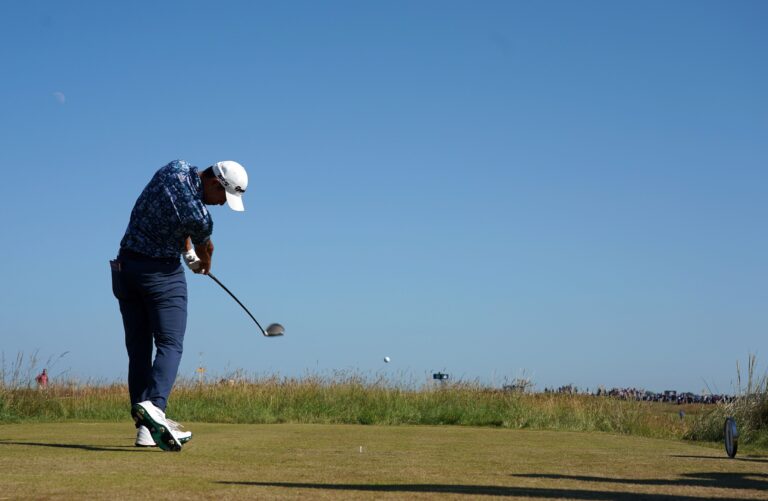