The Latest in Olympics 2032

Brisbane will host the 2032 Olympic Games, IOC decided today.  This will be the third time for Australia to host the Olympic Games. Brisbane was the only nominee chosen by the IOC, and that raised a lot of questions, making the whole process controversial.  Brisbane officially became the 2032 Olympics host today, as the IOC […] 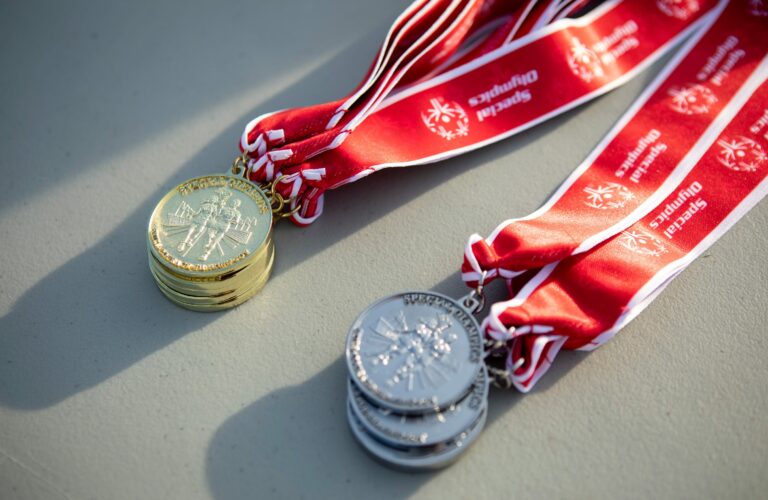