The Latest in Rose Namajunas 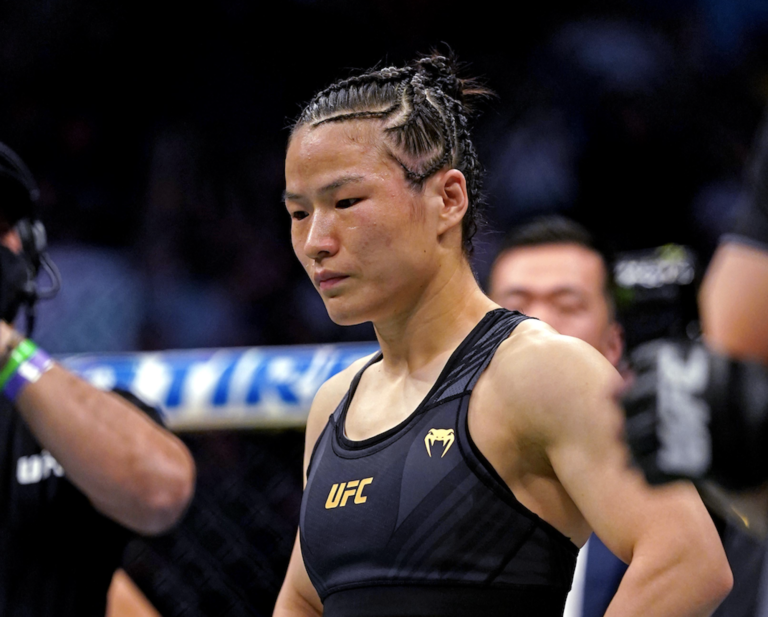 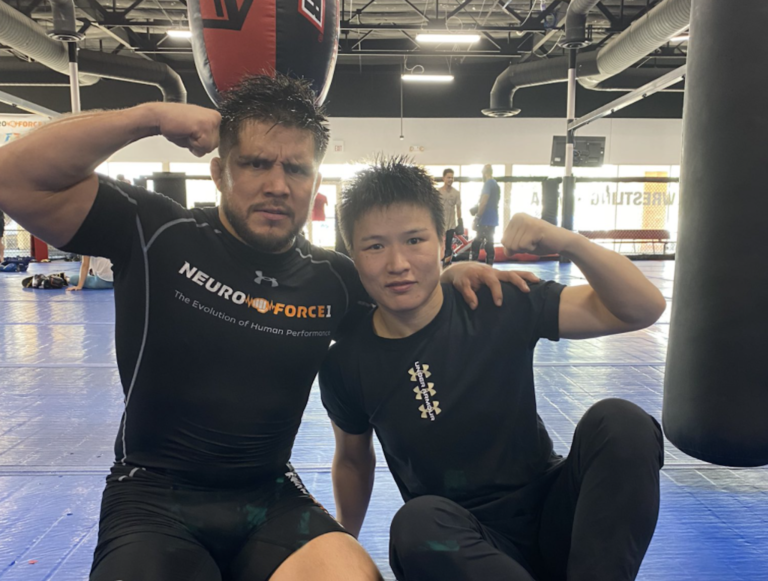 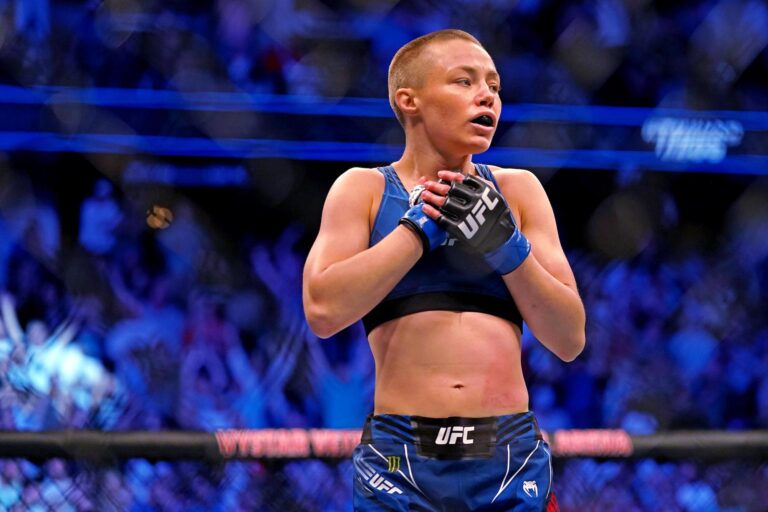 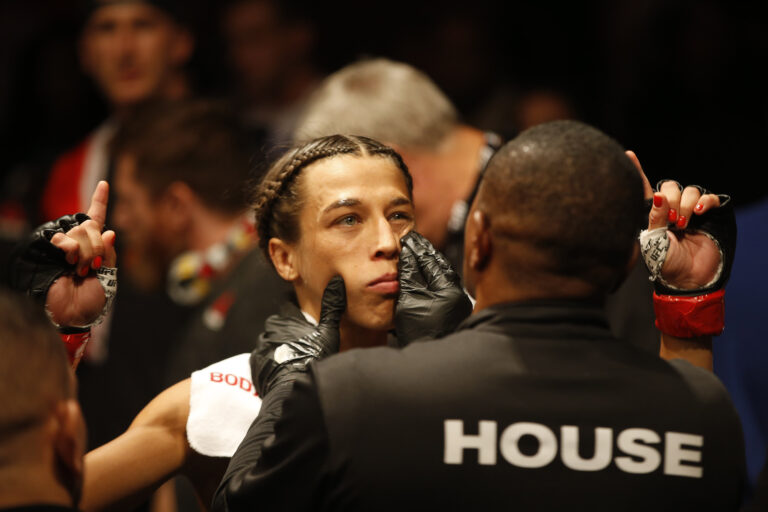 Jessica Andrade faces Rose Namajunas in a rematch for the strawweight title a year after the previous bout between the two Once again, Andrade comes as a slight underdog against Rose Namajunas despite a better overall career performance Xbet brings some interesting prop bets to offer you a much better value for your money When […]

Rose Namajunas decided to back out from the UFC 249. The former strawweight champion didn’t reveal her reasons for this decision, and her bout with Jessica Andrade is now canceled. This is the latest news coming from Brazil. Reports From Brazil Suggest Namajunas Pulled out Her fight with Andrade was the co-main headliner of the […] 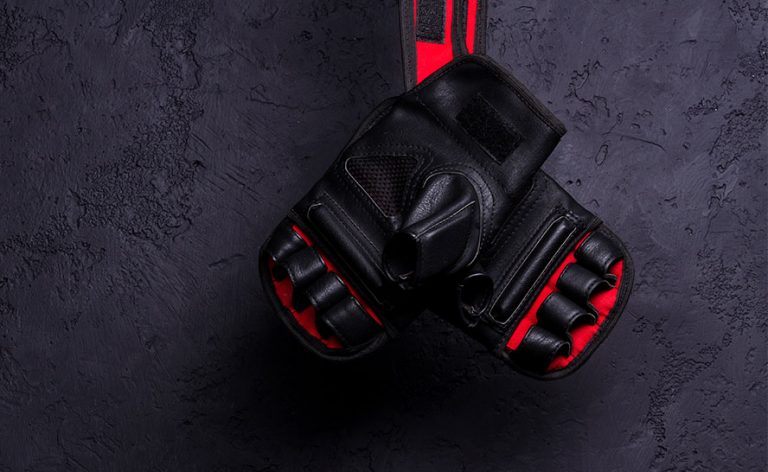 MMA April 7, 2020 Ngannou vs. Rozenstruik Added to UFC 249, White Claims There Will be More Events

After announcing that Justin Gaethje will replace Khabib Nurmagomedov in the headliner of the UFC 249, Dana White revealed the entire card for this event. Francis Ngannou and Jairzinho Rosenstruik a Blockbuster Addition The bout between these two guys was something mentioned at first as a replacement for the headliner, but eventually, it turned up […]

UFC 237 predictions for Namajunas vs Andrade available Odds favor Andrade over Namajunas Namajunas has a better track record against stronger fighters With UFC 237 a day away, our predictions about the fight between Rose Namajunas and Jessica Andrade come just on time, Here is a break down of all you need to know and […]