The Latest in San Jose Sharks

The highest either of these teams can finish is the #5 position in the West Division Arizona Coyotes (22-26-6) lost their postseason battle on Wednesday after losing to the Kings San Jose Sharks (21-26-6) won three points in two previous games, played against the Colorado Avs San Jose has been playing top hockey over the […] 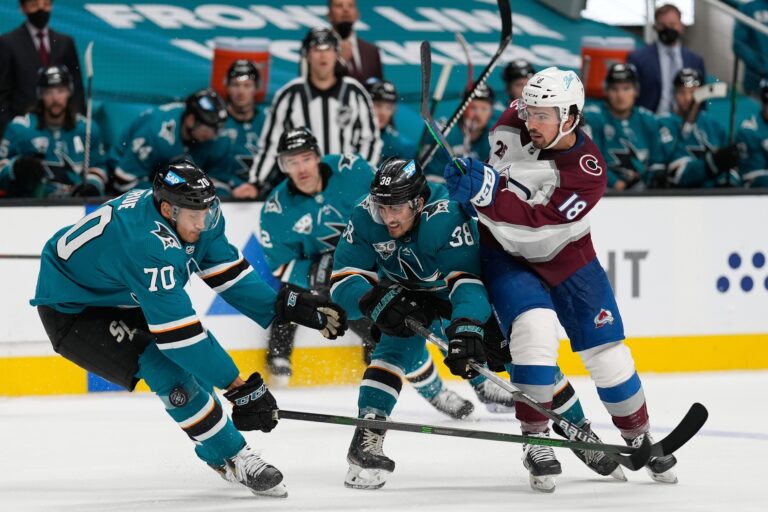 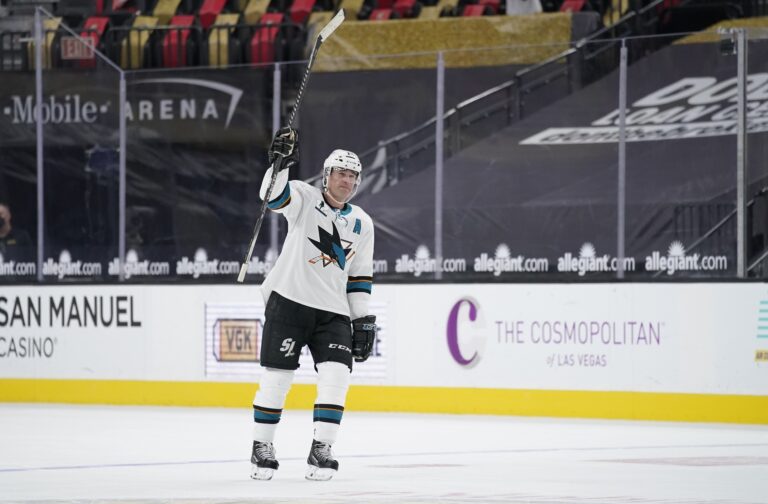 The San Jose Sharks lead the 2021 series against the Minnesota Wild by 3-2 After five home games, San Jose goes on a road trip to Minnesota San Jose lost four of the last five games, two of which were against Anaheim Embarrassing – this is the word that best describes the recent performances of […] 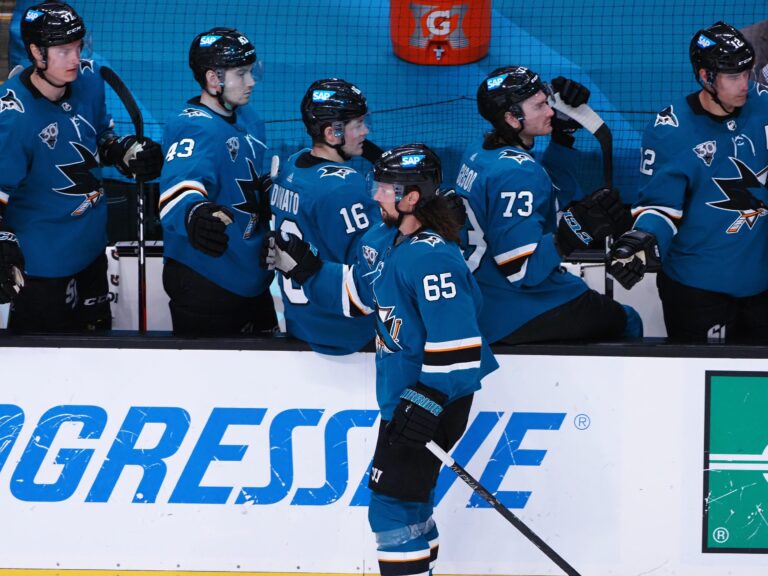 The Los Angeles Kings (15-6-7) are just two points behind the San Jose Sharks (17-4-17) San Jose beat Los Angeles two times last weekend, setting the score to 5-1 in 2021 Both teams still have a good chance to qualify for the playoffs Both of these teams have to play 16 more games before the […] 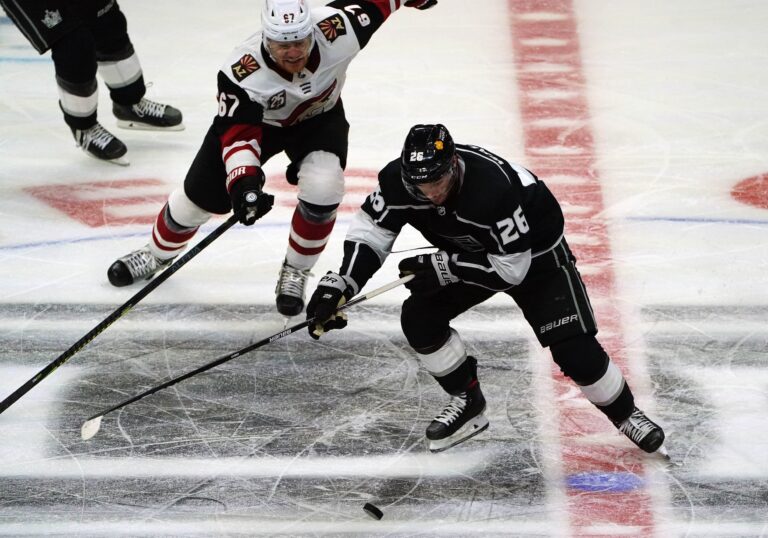 We saw four Sharks vs. Golden Knights matchups in 2021; Vegas won each of those On Monday evening, the Golden Knights beat the Sharks 2-1 Vegas leads the all-time series with San Jose 23-12 The Vegas Golden Knights are among the top favorites for winning the 2021 Stanley Cup. No surprise there, knowing that this […] 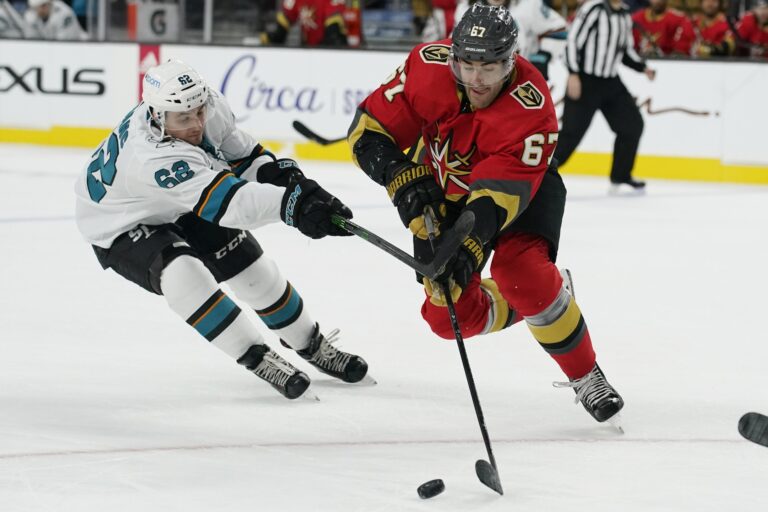 San Jose Sharks (1-2-0-5) are the worst team in the West Division After struggling with scoring, Anaheim Ducks (4-0-2-5) won their previous game by 3-1 On Tuesday evening, Anaheim Ducks beat LA Kings 3-1, which was only their second game of the 2021 NHL season in which they scored more than two goals. They’re hoping […] 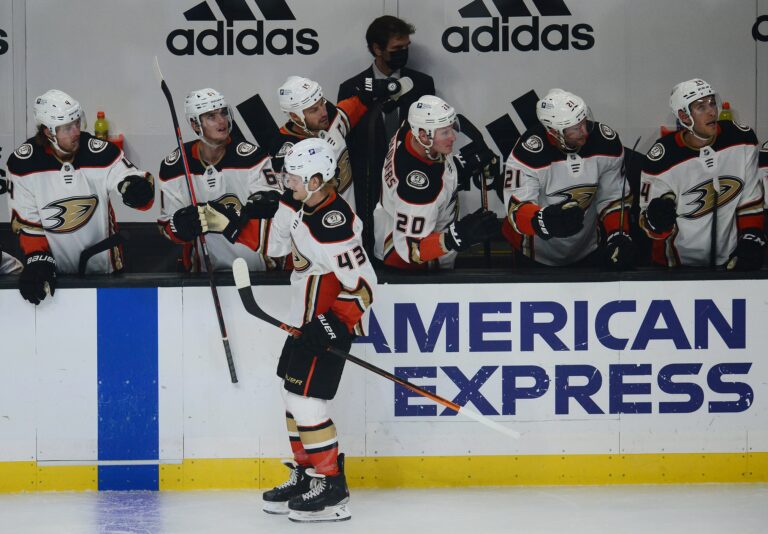 San Jose has yet to play a game at home yet this season The Avalanche are 2-1 at home Colorado playing the Sharks was their first game against a team with a losing record The Colorado offense finally exploded against the Sharks in the first game of this series, beating San Jose 7-3 on Tuesday […] 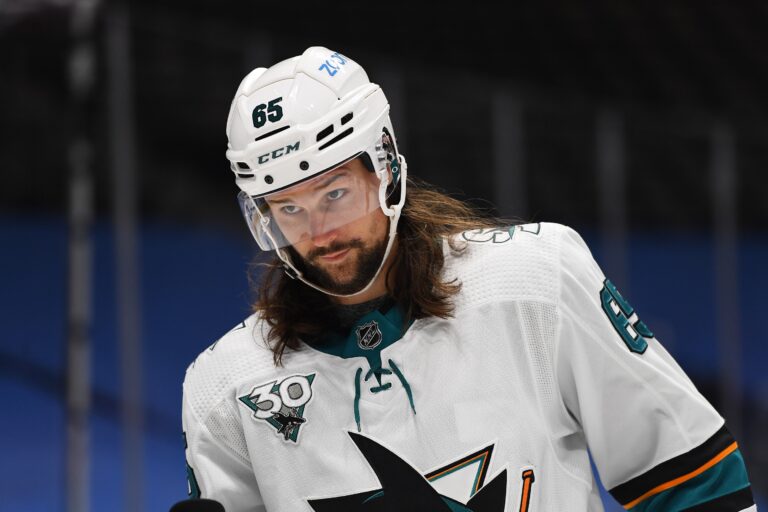 This battle might be one of the most even matchups I’ve covered so far this season, on paper at least. However, a closer look reveals more details of the discrepancies between the two sides. The Blues already took the first game of this series in a high-scoring 5-4 affair thanks to them scoring four goals […] 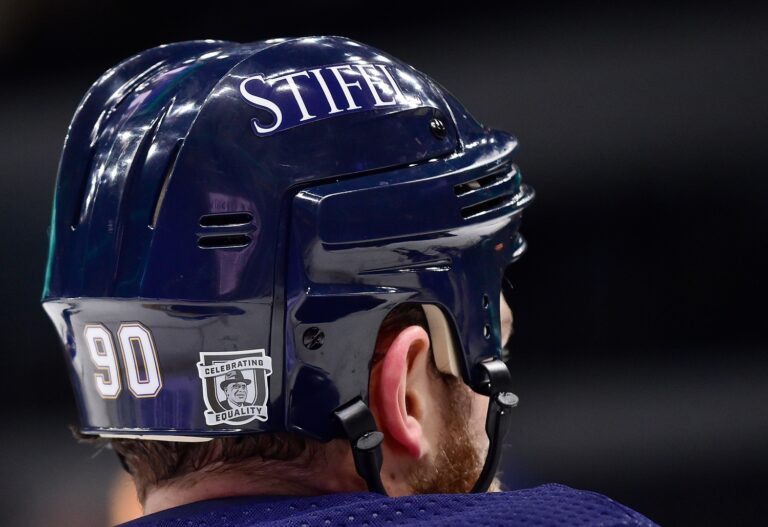 In the previous Sharks vs Coyotes matchup, the team from Arizona was victorious. The game in question was played almost exactly one year ago, when the Arizona Coyotes beat the San Jose Sharks 6-3. A lot has changed since, but the Coyotes are once again the favorites. Judging by the NHL odds, the Coyotes are […] 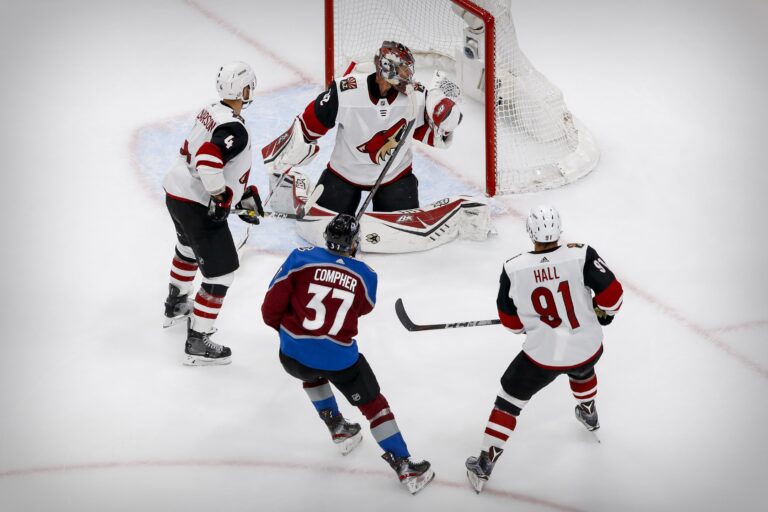 The fight for the Stanley Cup is down to four teams. We take a look at the latest odds and the road to the conference finals for all four of the teams left in the NHL playoffs. 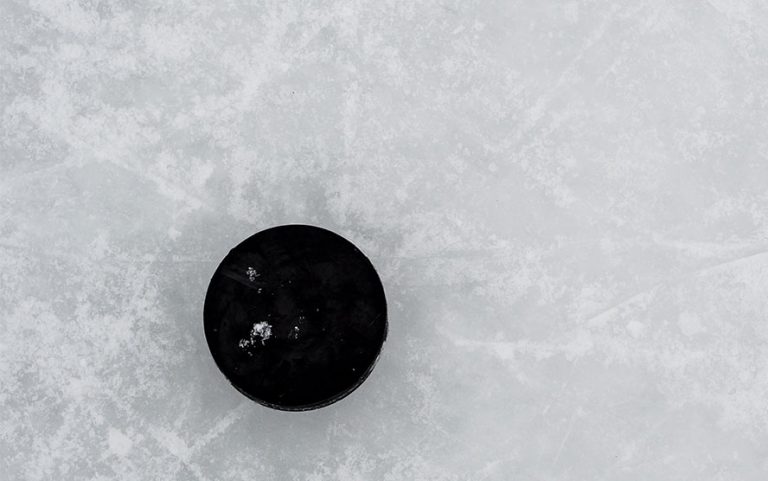 One team has advanced while six others are still battling in the second round of the NHL playoffs. Check out our roundup and updated odds of the current state of the race for the Stanley Cup.