The Latest in Tennis Picks 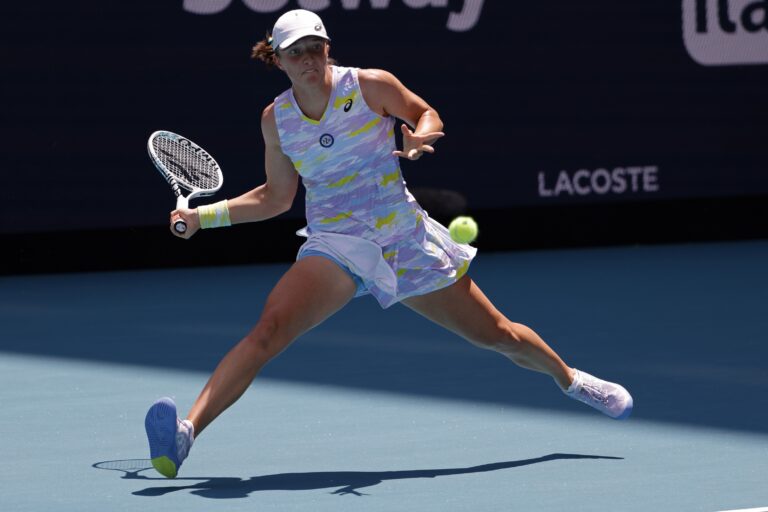 Tennis’ second Grand Slam takes place at Roland Garros, as the French Open gets underway on May 22. Rafael Nadal is searching for an unprecedented 14th title in France, but Novak Djokovic is the defending champion. After all the drama of the Australian Open, the tennis Grand Slam season moves to Europe at the end […] 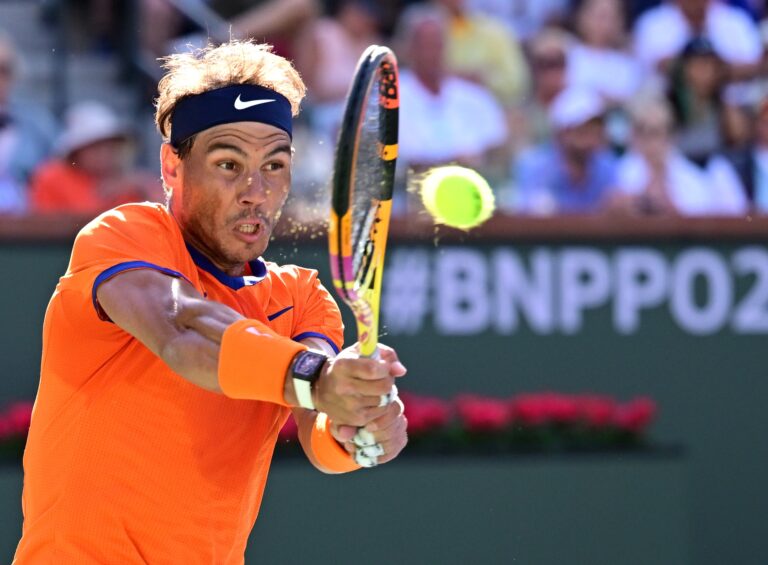 The 2022 ATP Miami Open Final takes place on Sunday, March 3 Carlos Alcaraz (ATP #16) vs Casper Ruud (ATP #8) lock horns at Hard Rock Stadium Vegas odds suggest a win for Alcaraz is very likely Both Carlos Alcaraz and Casper Ruud are playing their Masters 1000 final for the first time ever. If […] 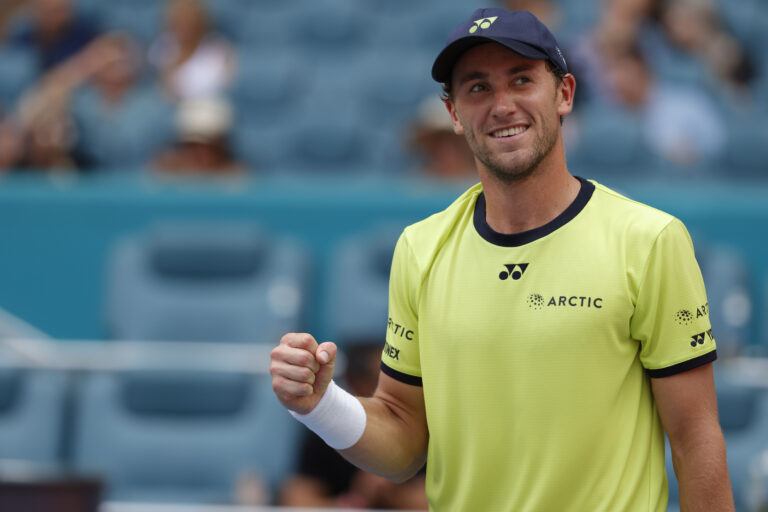 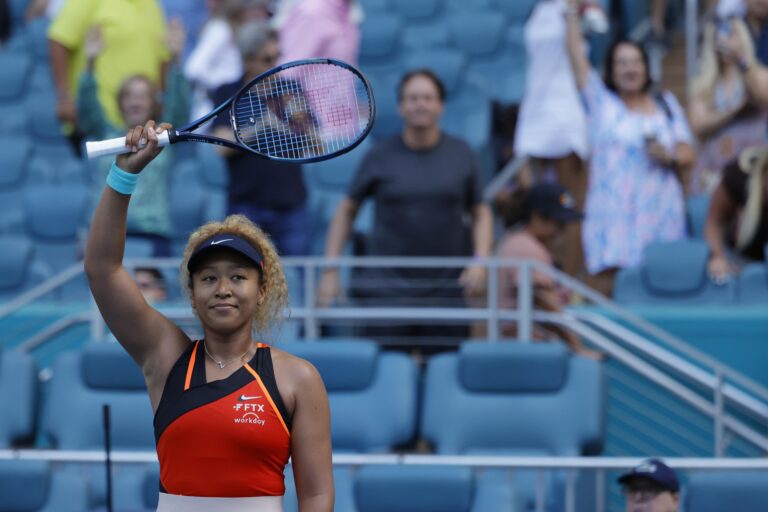 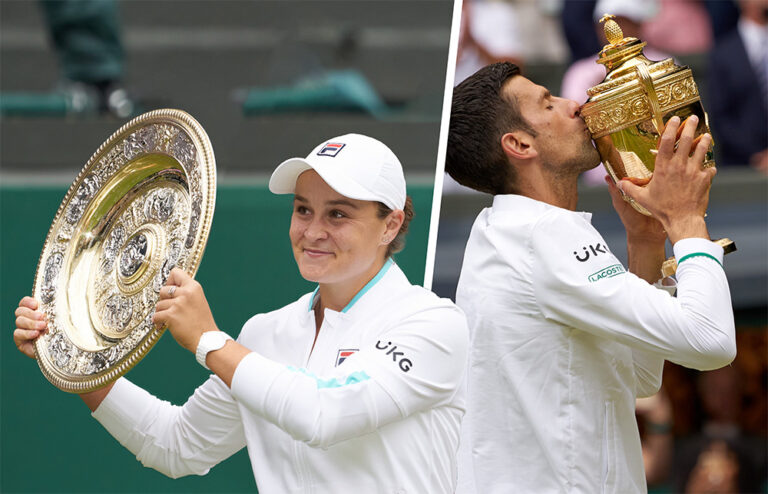 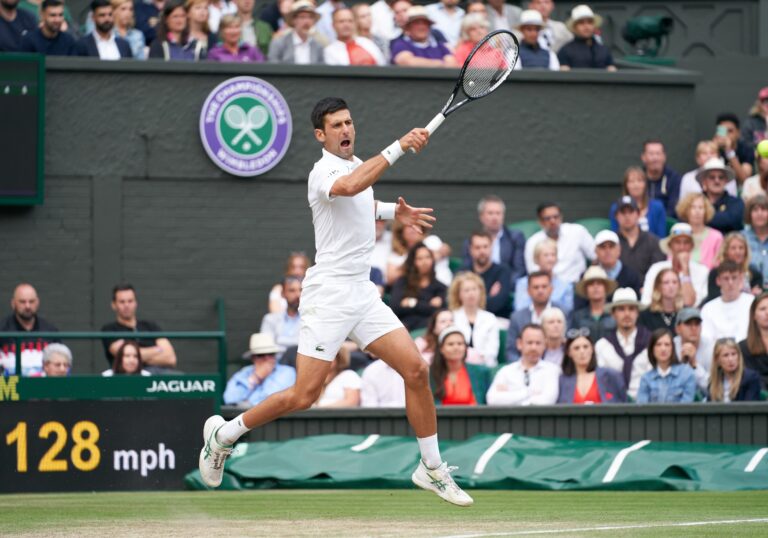 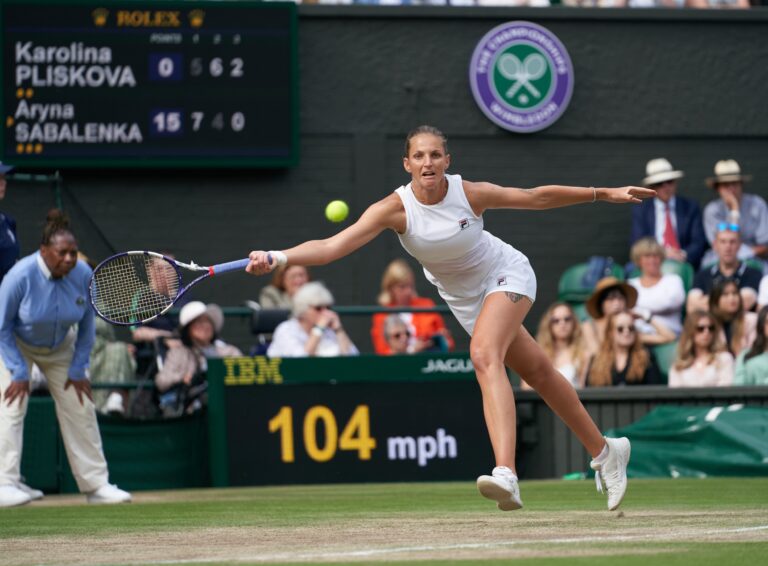 Hubert Hurkacz eliminated Daniil Medvedev, entering the quarterfinals as the last participant. We now know all four pairs of this stage.  Earlier yesterday, Novak Djokovic and Roger Federer reached the last eight after fantastic performances. Wimbledon is deep into the second week, and the men’s part of the competition reached the quarterfinals. Besides everlasting Roger […] 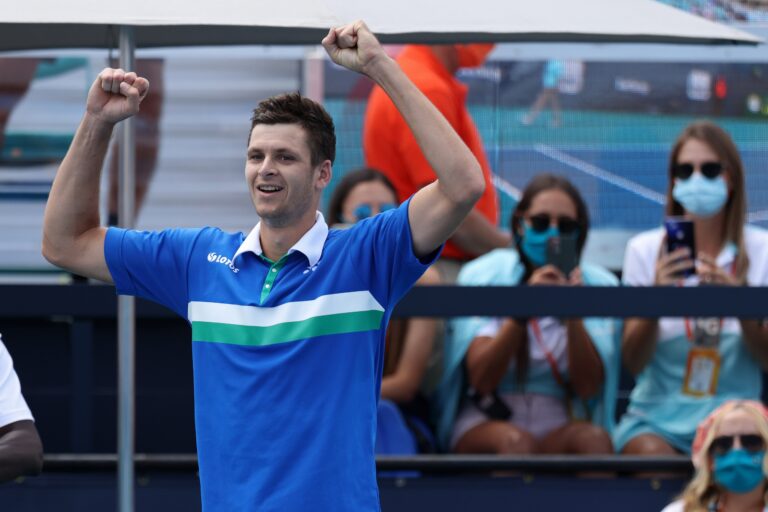 French Open serves at second Grand Slam event of the season Iga Swiatek is the defending champion Naomi Osaka won the Australian Open The women’s French Open is typically one of the most difficult Grand Slams of the season to call. Iga Swiatek was a shock winner in 2020 in the re-arranged event, but could […] 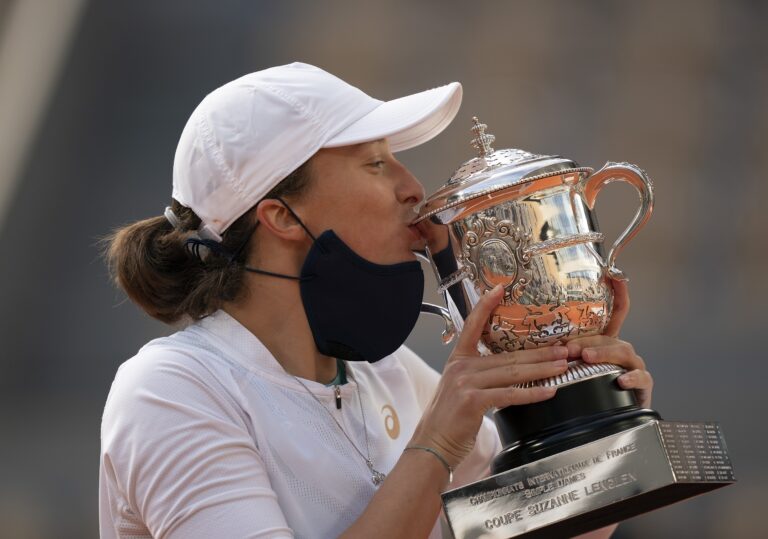 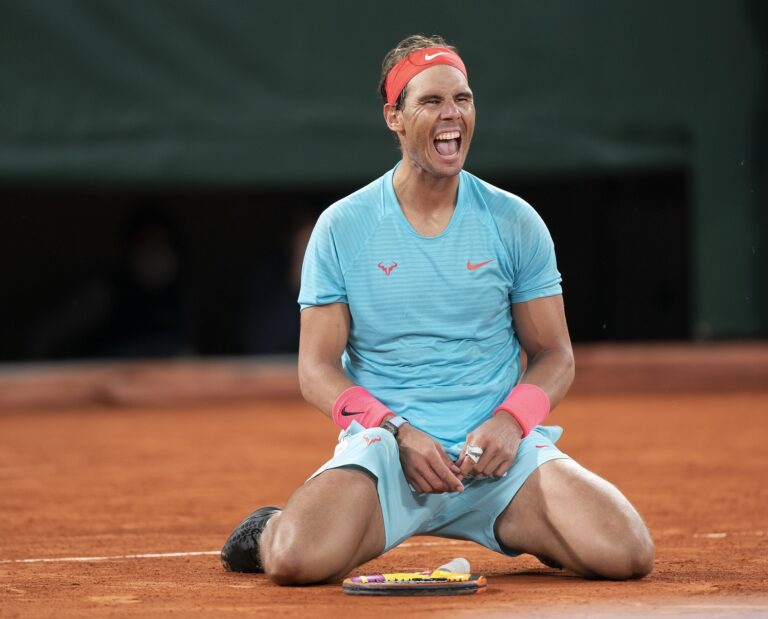 Daniil Medvedev is standing in Novak’s way to winning his 9th Australian Open Novak’s “mysterious” injury definitely gone as confirmed by the ATP #1 If Medvedev wins, he’s getting to #2 in the ATP Rankings The record holder for the most wins at the Australian Open entered the 2021 tournament as the #1 favorite. Although […] 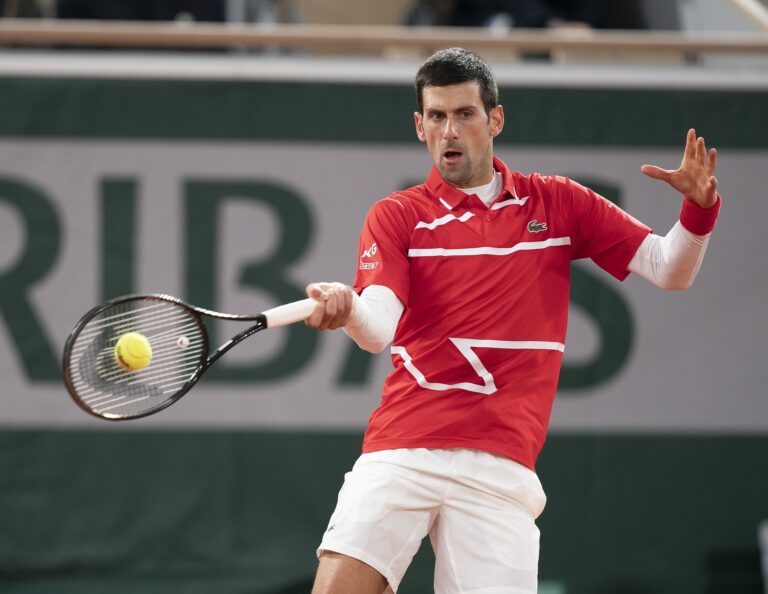 Brady vs Osaka matchup will decide the winner of Women’s Singles at 2021 Australian Open Naomi Osaka qualified for the final after beating Serena Williams in straight sets Brady and Osaka last met in the semifinal of the 2020 US Open For the 13th time since the start of the century, there’s an American player […] 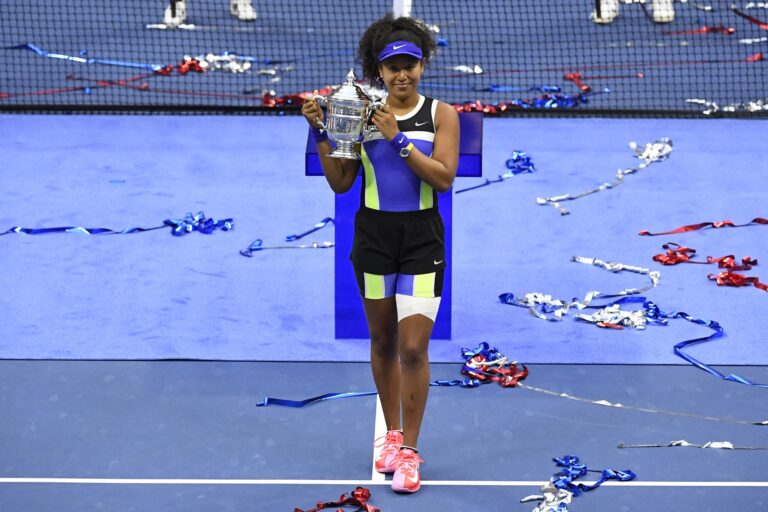