The Latest in Tennis Picks

The last six women’s majors have all been won by different players which makes the first Grand Slam of the year at Melbourne Park all the more enticing. Women’s tennis has certainly entered the era of youth over experience as 19-year-old French Open champion Iga Swiatek, 22-year-old  French Open victor Sofia Kenin, and three-time major […] 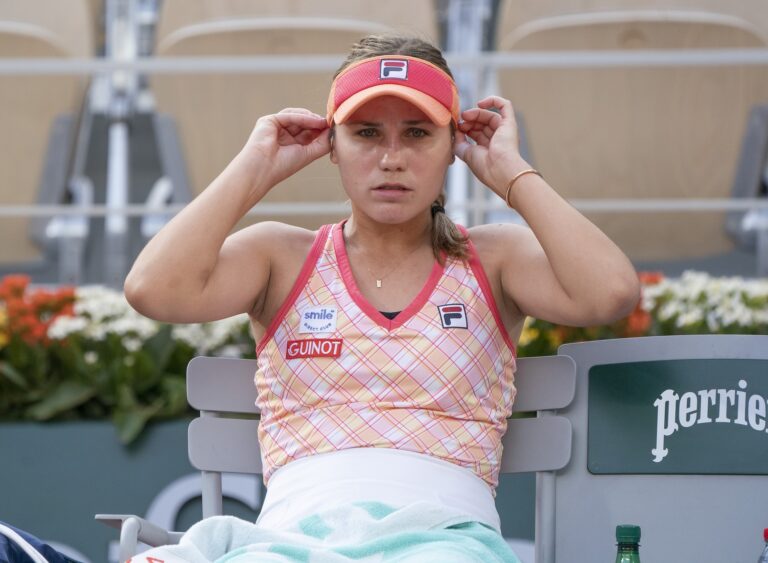 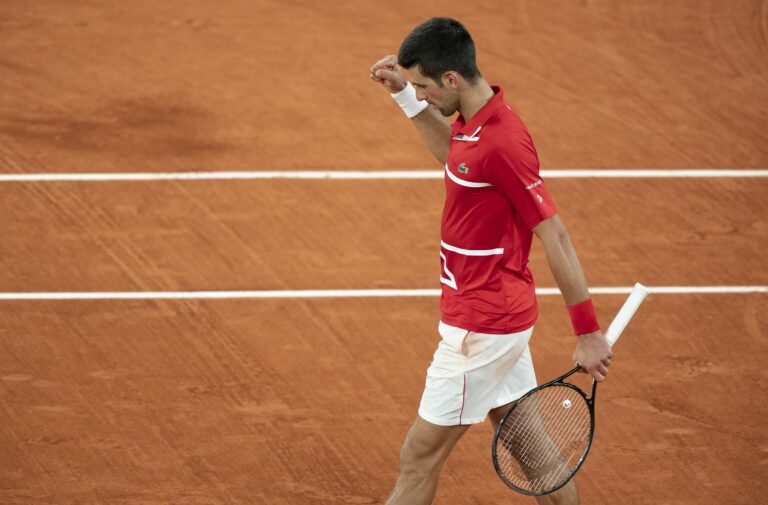 Thiem vs Medvedev is the match that will decide who wins the last ATP Tour tournament of 2020. Neither player has this trophy in the collection, although both came close to winning it in the past. For that reason, you can be sure that both Thiem and Medvedev are going to give their utmost in […] 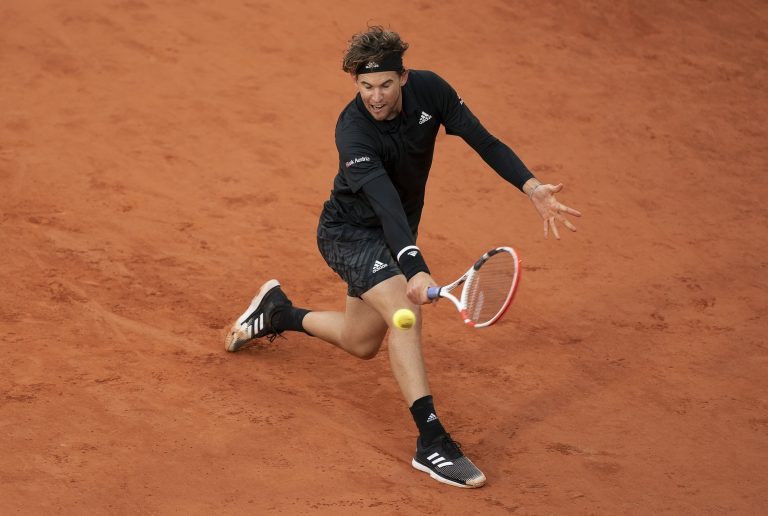 The ATP Sofia Open finals are set for this Saturday, with Jannik Sinner and Vasek Pospisil clashing against one another.  Jannik Sinner vs. Vasek Pospisil Preview To be honest, nobody saw these two guys going this deep, let alone playing for the title. Sinner is a talented fella, but his performances here were above all […]

ATP tournament in Sofia reached the semifinals, where we have two interesting pair, Mannarino vs. Sinner and Pospisil vs. Gasquet. Adrian Mannarino vs. Jannik Sinner Preview, Odds, Prediction The clash between the young Italian and the experienced Frenchman is drawing solid attention. Everybody waits to see is the 19-year old capable of extending his solid […] 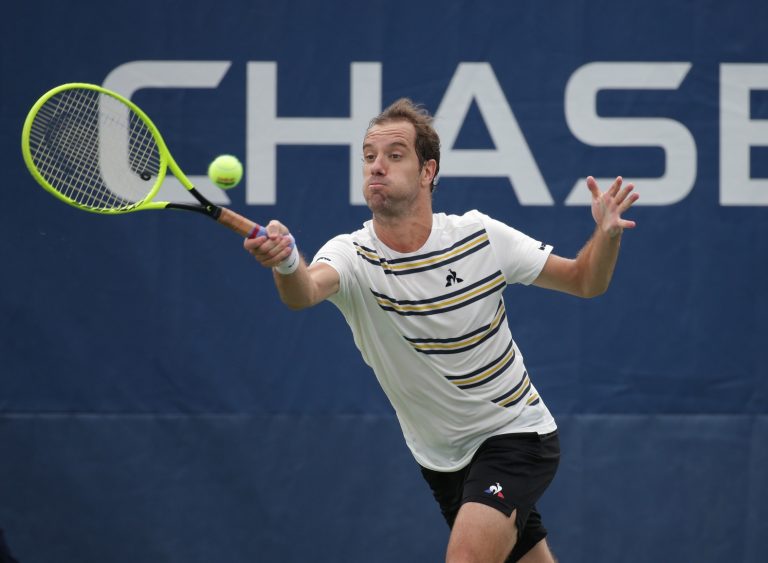 Organizing a tennis tournament in the midst of COVID-19 pandemic, hitting the lineswoman at the US Open, getting destroyed by Rafa Nadal in the final of the French Open – it’s obviously been a very hard year for Novak Djokovic. Still, he is going to end 2020 at the very summit of the ATP Rankings, […] 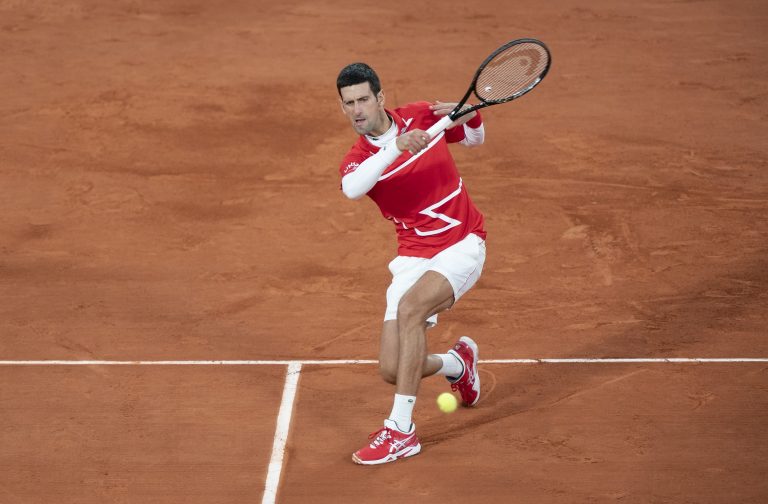 Nadal vs Djokovic is one of the biggest rivalries in tennis, with the Serbian player leading the series 29-26 against the Spaniard. However, most of Novak’s victories happened on hard courts (20-7). Meanwhile, Rafa has been dominant on clay (17–7). That is the surface used at Roland Garros courts, which is one of the reasons […] 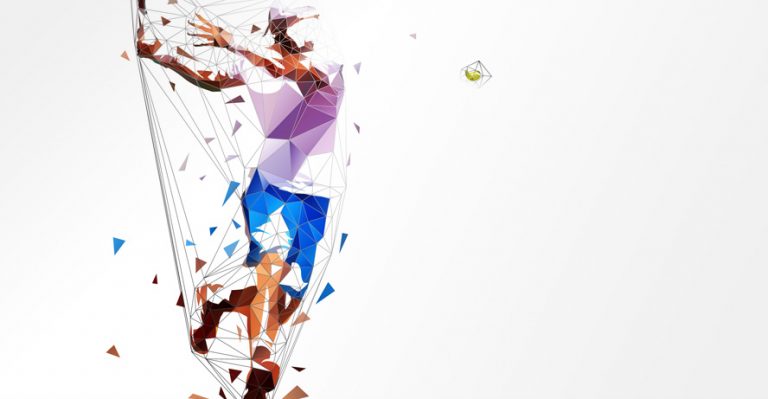 Schwartzman vs Nadal is a semifinal clash of the 2020 French Open, the Spaniard’s favorite tournament. The King of Clay has won it 12 times already, and if he wins it again, it’s going to be his 20th Grand Slam title. If that happens, Nadal will match Federer’s record, while leaving Djokovic trailing behind by […] 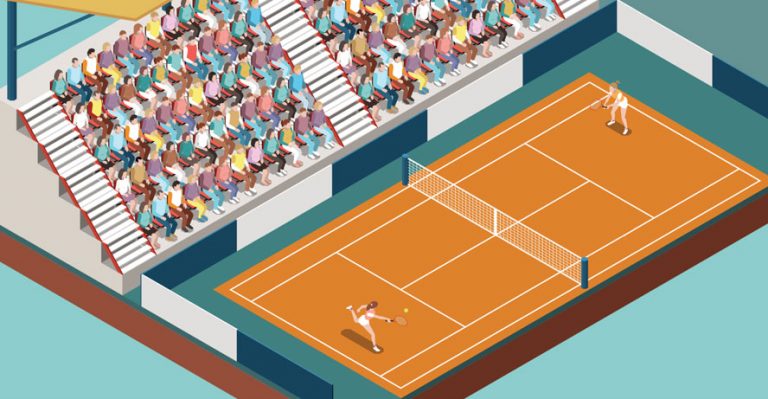 The Nadal vs Sinner match on Monday is a clash between a teenage sensation and an absolute legend of the Rolland Garros. With both players playing very attractive tennis at the moment, an interesting duel is expected in the quarterfinal of the 2020 French Open. Jannik Sinner got to the quarterfinal after eliminating the 2020 […]

The 2020 US Open is going to be the first Grand Slam not to be won by a member of the Big 3 since 2016. With Nadal and Federer opting out of the tournament and Djokovic getting kicked out for hitting a line judge with a ball, the US Open is going to get a […] 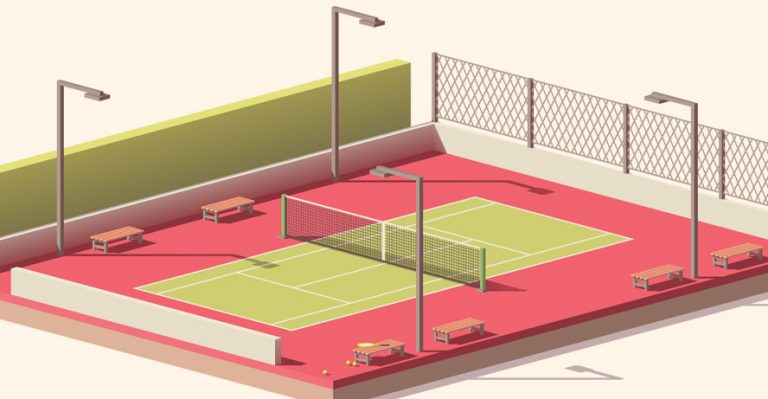 Djokovic disqualified from the US Open after hitting a line judge with a ball With #1 favorite out, sportsbooks have to adjust their US Open betting odds Daniil Medvedev emerges as bettors’ favorite with an increasing number of wagers backing the Russian Despite his impressive 26-0 run, the year 2020 has not been the best […] 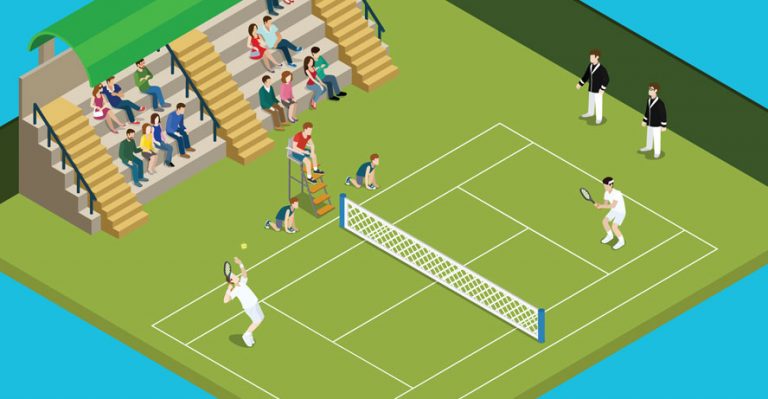 The US Open raises a lot of attention as always. But this edition will be a little bit different, due to the Coronavirus, and the fact that Rafael Nadal and Roger Federer won’t participate in it. Djokovic is the absolute favorite to win the title. Nadal and Federer are not present, the same as Stan […]