Manchester United hosts Atletico Madrid in the rematch of the round of 16 clashes.  The game in Madrid saw a draw, 1-1.  Ronaldo is coming off a hat-trick against Tottenham.  The Red Devils’ season is at stake here, as they have to win and eliminate the Spanish representatives. Any other outcome from this clash would […] 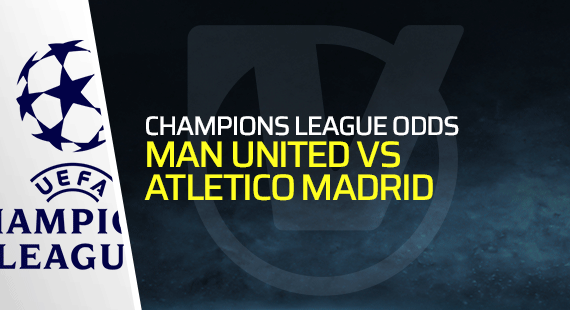 Benfica hosts Ajax in the clash of two former European champions.  The hosts aren’t especially good lately. Quite the opposite can be said for Ajax, who is on fire right now. Benfica and Ajax have six European titles combined and many more major trophies. They are among the biggest teams on the continent, so it’s […]

Villarreal and Juventus clash at El Madrigal this Tuesday night. The Yellow Submarine is without a loss in four straight events. Juventus has massive injury problems. Banged-up Juventus will try to win in Spain and make their situation much easier before the rematch at Allianz Stadium. Though, that will be a very hard and challenging […]

The European and world champions, Chelsea, will host Lille on Tuesday night. The Blues recently won the FIFA Club World Cup. Lille is the French champion, but they haven’t been playing well lately.  Chelsea’s players are tired, and recently manager Tuchel spoke about that. Though, that won’t be an alibi for the Blues if they […]

Manchester United hosts Atalanta on Wednesday night. Ole Gunnar Solskjaer is one step away from being fired, according to the British media. Meanwhile, Atalanta played very well this weekend and comes to Trafford in high spirits.  Manchester United is looking extremely pale recently, wasting points from week to week, frustrating its fans. The game against […]