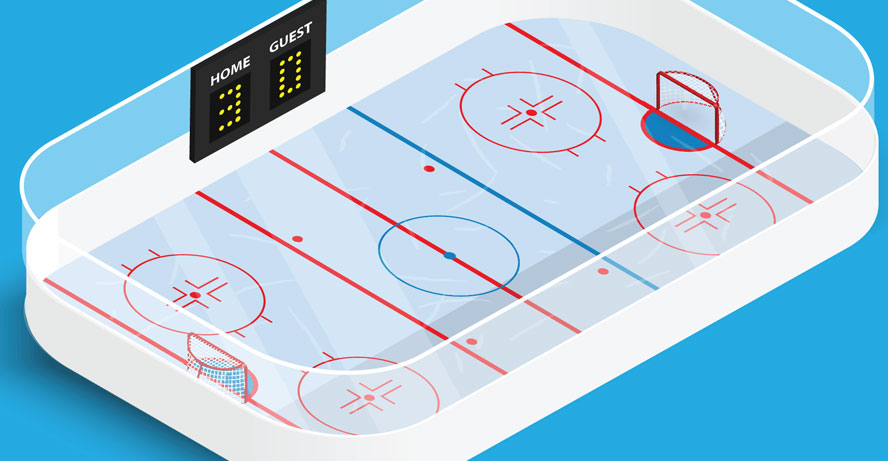 Tampa Bay Lightning vs Boston Bruins Game 5 could be the last game of the series if the team from Florida manages to get another win. Tampa Bay currently leads 3-1 in series, which means that one win separates them from the semifinal of the 2020 Stanley Cup Playoffs. Do they have what it takes to take one of the biggest title favorites out of the picture?

Before the start of the Playoffs, Boston Bruins were the second favorite for winning the title, just behind Vegas Golden Knights. The odds have changed since, but Bruins are still regarded highly by top hockey bookmakers. Judging by the odds, they still have a decent chance to turn the series in their favor.

A thing with Bruins is that they have some fantastic players in the team. Their first-choice goaltender Rask is out of the competition, but all the other key players are available. And those guys were nothing short of brilliant in the regular season.

Bruins finished in the top spot in the Eastern Conference, with the best goal difference. They were particularly impressive at the back, with only 174 goals allowed in 70 games of the regular season. The trouble is that Tampa Bay Lighting is a team famous for its offensive power. They scored 245 goals in the regular season, more than any other team in the Conference.

Bruins Need a Win to Keep the Series Going

This is a must-win game for Bruins, who started the series with a win, but then lost three next games. Game 3 was particularly interesting because it saw Bruins losing 7-1 to Lightning. They did better defensively in Game 4 but still failed to get a win.

Even if they get their defense in order, which they seem capable of, their attacking power doesn’t seem too threatening. This is strange, knowing that Pastrnak is back after an injury. In fact, he’s been on the ice for a while now, but his performances haven’t been that great.

The man who scored 48 goals in 70 games of the regular season, together with 47 assists, has scored only once in the series against Lightning.

Tampa Bay Lightning is one of the best teams in the league when it comes to attacking. Boston Bruins are among the best teams when defending is concerned. They are without their best goalie in the Playoffs, which is certainly a major blow. Still, their biggest problem against Lightning has been their offense.

Unless they do better scoring-wise, the series is over for them. Luckily for their fans, Bruins have some fantastic offensive players, starting with one of the best forwards in the NHL, Pastrnak.