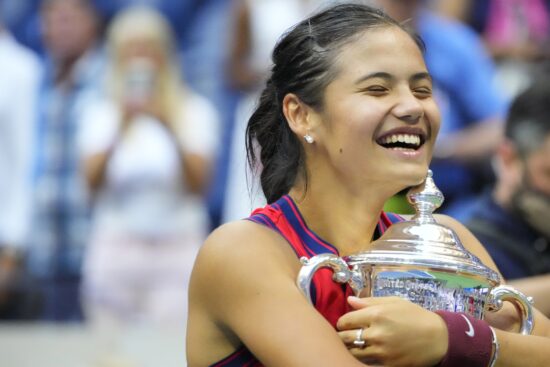 Huge tennis action will be taking place in the United States over the next two weeks, as Indian Wells, or the BNP Paribas Open, is staged in California. Below, we will give tips for both the men’s and women’s events.

The men’s Indian Wells draw looks set to be a wide open contest, with Novak Djokovic already announcing that he will not be taking part in the competition. The Serb’s absence means that a number of players may be considered better chances now, which includes Andrey Rublev and Alexander Zverev. The other notable absentee from the men’s draw is the defending champion Dominic Thiem, who is suffering with a wrist injury. It will be a welcome sight to see this event back on the calendar, as it wasn’t competed last year.

Zverev could have an outstanding chance of winning the event this year, having been in career-best form throughout the season. The Olympic gold medallist has reached the latter stages of all Grand Slams this term, which includes a strong showing at the French Open, where he was eventually knocked out in the semi-finals.

However, our pick for the men’s event is Greek star Stefanos Tsitsipas. The 23-year-old reached the third round of the US Open last month, which was his best showing in an event. His best form has come on the clay, which was highlighted by his Monte-Carlo Masters title earlier in the season. However, he should go well at Indian Wells.

Bianca Andreescu is the defending champion in the women’s section of Indian Wells, and could be set to go well again this year. There are a number of big names missing from the women’s draw, including Serena Williams, Naomi Osaka and world number one Ashleigh Barty.

However, the biggest inclusion is Emma Raducanu, who has been handed a wildcard for this event. The British star became an overnight sensation just last month, as she became the first British female to win a Grand Slam since 1977. The win came just months after she reached the fourth round of Wimbledon, and was just her second appearance in a Grand Slam. She could be once again one to watch in this event.

It looks set to be an open competition, with Aryna Sabalenka withdrawing after testing positive for COVID-19. Elise Mertens could be set to go deep at Indian Wells, after winning the doubles championship back in 2019. Her form this season has been strong once again, winning the Australian Open and Wimbledon doubles titles. In singles, she recently reached the fourth round of the US Open, and could be a decent pick given her form on this surface back in singles competition.