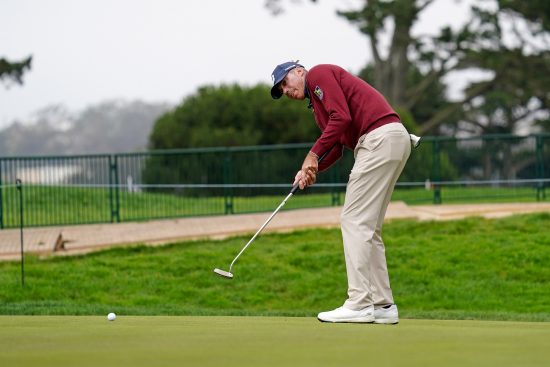 There may be a new name for this event in 2020, but the course and the history that comes with the event is the same. It has now been renamed the TimberTech Championship, and this year’s event boasts more prize money than any of the previous 12 instalments. But, which golf players should gamblers be keeping a close eye on at the event at Boca Raton?

Previous Editions Of The Competition

The competition was formally named the Boca Raton Championship, due to the course that the competition takes place at. It has been a popular competition amongst players and fans since being introduced by the PGA Tour back in 2007. The event is played over 6,807 yards and there are a total of 54 holes for players to contest with. This year’s event will also have a purse of $2 million, which is $300,000 higher than last year’s event.

Many of the past winners from this competition will be in the field for this year’s event, while there are also two standout additions that gamblers will be looking at. Ernie Els and Jim Furyk will be among the favourites for the competition this weekend, as they have won two championships during their career. This will be their first appearance at this course, and it will be interesting to see how they fare in the event.

There could be each-way value further down the betting, with Miguel Angel Jimenez being valued at an enticing +2000 at some online sportsbooks. Jimenez has finished in the top ten on four occasions this season, and has won two events. He is also no stranger to the course, as he has played there on three previous occasions. The best finish that he has achieved to date is 19th, but he has been under par on all these appearances.

It’s also incredibly hard to look past two-time winner of the event Langer, who has been dominant at the course during his wins. There will be more fierce competition this year, but his record at this event as staggering, as he has also finished in the top ten on eight occasions.