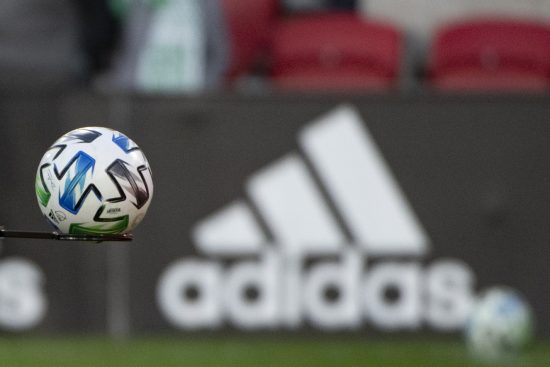 RB Leipzig hosts PSG in on of the most important games of the year for both sides.

RB Leipzig and PSG already played in the Champions League, and it was not so long ago. The two sides met in the semifinals of the UCL midway through August, with the team from Paris routinely beating the Germans, 0-3. The importance of this match is not the same as it was for the previous one, but still, RB has to win due to several reasons. The first is their recent catastrophe in Manchester, and the second is a spot in the knockout stage.

Where, When, and How to Watch RB Leipzig vs. PSG Preview

Huge Test for Nagelsmann and the Crew

We will finally see what RB is made from. They have two losses in a row after a superb start, and in both of them, Julian Nagelsmann’s side couldn’t score a goal. The latest was in Monchengladbach, where Borussia won 1-0, and prior to that failure, the Bulls were knocked out in Manchester against United, 5-0.

We need to say that they didn’t deserve to lose with such a high difference, but the Red Devils used the slightest mistake made in the last 20 minutes, with Rashford delivering a hat-trick.

Five of the last six matches RB played saw just one side scoring. When playing at home this year, Leipzig netted at least two goals in each.

Klosterman and Hartmann are out, and that is a huge blow. Laimer and Mukiele are also unavailable.

Eight players won’t play in Germany, including Neymar, Paredes, Verratti, Icardi, and Julian Draxler. Now that is a very big problem for Thomas Tuchel, who doesn’t have the right to make another mistake in the Champions League. After losing at home to United, 1-2, PSG needs to win all matches, especially against RB, who are their biggest rivals for the second spot and the knockout stage.

After a defeat against the Red Devils, PSG won three straight, not allowing a goal, while on the other side netting nine. One by one, Dijon, 4-0, Istanbul BB 0-2, and Nantes 0-3 fell, but the Saints didn’t show their usual confidence in those games.

Mbappe is still making a difference upfront, but he needs to have some support. As for RB, this match will present a big test for PSG’s mentality. Coming back home empty-handed would complicate matters enormously, and at this stage of the season, Tuchel can’t allow that to happen.

The Saints eliminated RB in the UCL semis. PSG was up 0-2 at halftime with Marquinos and Di Maria scoring, while Bernat set the final result in the 57th minute. The Bulls gave everything, but they didn’t have a proper finishing, which is what cost them the finals.

This will be a hard match for predicting the full-time result. The Saints are shorthanded, and on the other side, Leipzig is in a state of shock. That implies that Nagelsmann and Tuchel might be more cautious and that they could set up conservative tactics. After thorough thinking and debating with other colleagues from VegasOdds, the final pick for this game is 2 or 3 goals.