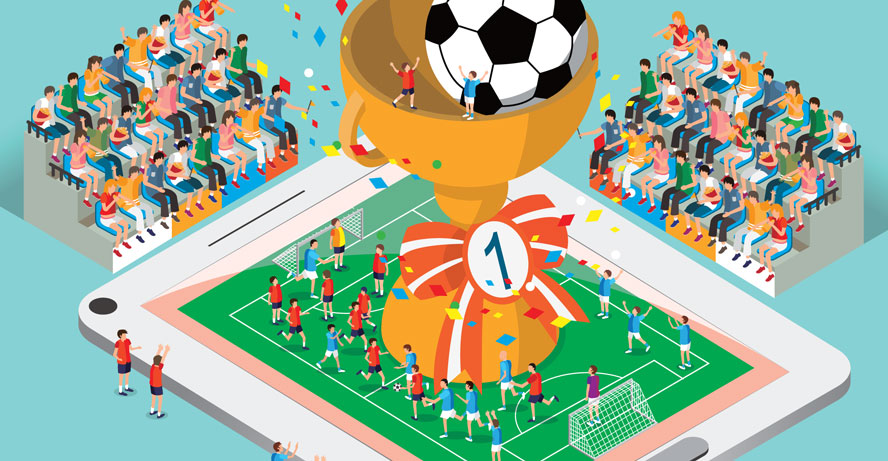 Denmark and England meet in the second round of the UEFA Nations League.

The Danes lost at home to Belgium, and they will be looking to beat the Albion at any cost, as they can’t allow having two defeats at home in the first two rounds of play. Meanwhile, the English team somehow snatched all three points in Iceland, and they have to thank fortune for that. The way they performed in this event was far below the expected one.

When, Where, and How to Watch Denmark vs. England

How to Watch: Sky Sports, DAZN

Denmark Losses a Big One After Almost Four Years

The nation from Scandinavia really has a good generation of players right now. A 0-2 defeat at home to Belgium was their first defeat in a competitive match. They had a good run in the World Cup too and continued to be excellent afterward. We are mentioning all this just for you to realize that they aren’t a mediocre football side anymore.

Eriksen, Dolberg, Poulsen, Kjaer, Schmeichel, all these guys are pretty much leaders in their clubs, who have a noticeable role in respective leagues.

Bjarnason had a chance to level the score from a penalty in the 93rd minute, but Brescia’s midfielder wasted it. Now, even though England dominated in this match and didn’t allow the hosts to have one shot on target, we are still under the impression of that missed penalty and that they had massive luck.

What was problematic for Gareth Southgate’s guys is the fact that they lacked composure and focus in front of the rival’s net. Also, without some particular reason, they were dragged into a dramatic ending.

Eventually, this was the fourth straight match in which England managed to protect its net, and the total goal-difference during that time was 18-0 in their favor.

The last time these two sides met was in 2014 in England, with the host winning that on with a minimal result, 1-0. Overall they played 12 matches since 1956, with England winning seven, Denmark three, and two ending without a winner.

When we look at the entire situation before this match, low efficiency imposes itself as the most logical solution. England will be playing tough and conservative, as they always do on the road; meanwhile, Denmark will try to protect its own goal better than against Belgium. Therefore, under 2.5 goals is the first choice for our recommendation. Odds on that are -110.

If you want to focus on the final result, a draw looks the most realistic in this case. Oddson that suggestion are more than profitable, +250.