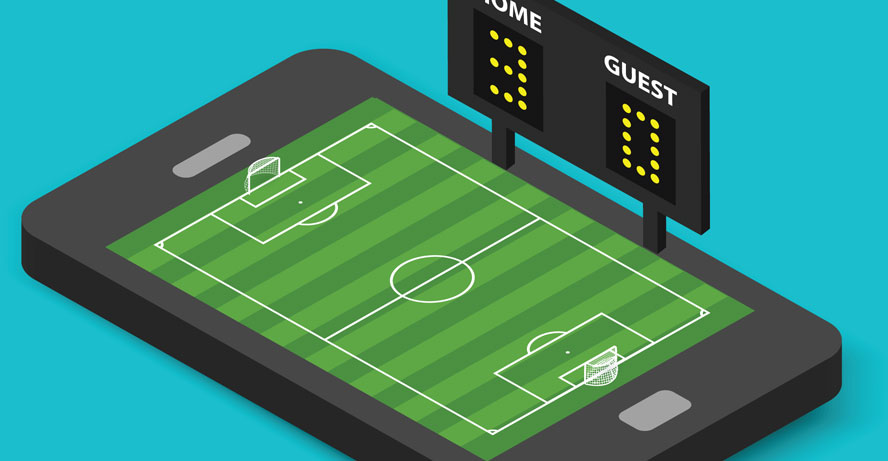 The two of the most dominant teams in European football in the last 15 years clash this Thursday. Both are eager to bounce back following poor performances recently and start a new era in their history.

UEFA Nations League brings us the absolute derby of the opening round in this competition. These two teams have been the World Champions before France, and sides who marked global and European football in the recent decade and further back. After failures at the last World Cup, both sides want to get back to the top as soon as possible and regain their positions held in the past. The first step towards that is the Nations League.

When, Where and How to Watch Germany vs. Spain

Timo Werner is the new leader of the German national team. Chelsea’s attacker will be in the middle of attention along with young Kai Havertz and Leroy Sane, as these three guys present the main weapon of this team.

Julian Draxler should be the playmaker and run things in the midfield, instead of veteran Toni Kroos, who is called-up along with Emre Can, Ilkan Gundogan and a few more experienced guys.

The last defeat Germany experienced was against the Netherlands in the EURO qualifications, and that was at home. Die Mannschaft beat Oranje on the road, suffered a loss in front of their own fans, 2-4. After that, they posted four wins and a draw against Argentina, 2-2, netting at least twice in all those matches.

The Red Fury didn’t lose in 11 contests in a row – 9 wins and 2 draws. Those two games without winners took place on the road against Sweden and Norway in the EURO qualifiers, but Spain didn’t need wins in either of them too much.

The thing that ruined their atmosphere before this event, was Mikel Oyarzabal’s positive test for COVID-19. Real Sociedad’s winger had to withdraw from the national team, and that was a bit nasty for all the present teammates.

Like Germany, Spain summoned some of its veterans , including Sergio Ramos, Sergio Busquets, and Jesus Navas. The big hype appeared due to Adama Traore’s appearance in the team, his first. Wolves’ winger will probably debut for the Red Fury in this game.

In 23 clashes, Germany has a slightly better record, with 9 triumphs, and seven losses and draws each. However, in the last five, they would win just once. In two of the most important, EURO 2008 finals, and WC 2010 semis, Spain won with a minimal result, 1-0.

As we saw in the stats, previous head to head matches were mostly inefficient. That is, the recent four saw under 2.5 goals, with just one ending with both sides netting. That is why a moderate efficiency, 2 or 3 goals will be our suggestion for this battle. The odds for that are +100.