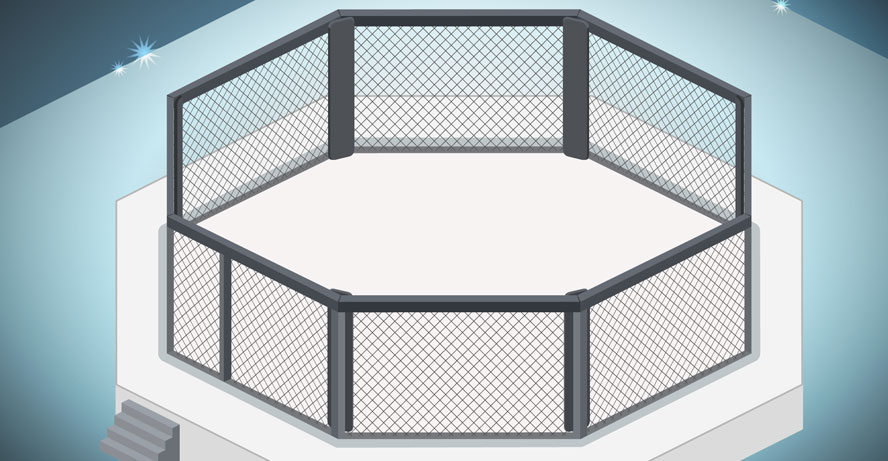 Dominick Reyes and Jan Blachowicz are coming after one another to decide the new light heavyweight champion following Jon Jones’ departure from that spot.

Once Jon Jones vacated his throne, the only question was who will face Reyes in his second title bout. Dana White and the UFC decided that the next opponent for the Devastator should be the surging Polish veteran Jan Blachowicz whose excellent results over the recent few contests draw many positive comments on his account. Certainly, there were some unhappy faces with this decision, but when looking at the overall situation in this division, the two guys deserved this chance.

Where, When and How to Watch Dominick Reyes vs. Jan Blachowicz

Where: Flash Forum on Yas Island in Abu Dhabi, UAE

How to Watch: UFC Fight Pass

If there was a guy who shook Bones in his professional career, especially in title matches, that is definitely Reyes. He was pounding, the champ at the time, all over the place in the opening two rounds but slowed down over the final two.

Though, Jones’ win in this one was heavily disputed among the analysts and MMA community members. According to many, he didn’t earn more points than the challenger, who was robbed in this event.

By far, Reyes was the guy who stood up the best to the undisputed and the most dominant fighter in UFC history. His rise in the organization started with a TKO win over Joachim Christensen and continued with victories against Kimball, Jared Cannonier, Ovince Saint Preux, Volkan Oezdemir, and Chris Weidman.

At one point, this guy lost four of his five fights in the UFC, winning that one against a low-profile Igor Pokrajac. After that, Blachowicz won seven of his eight bouts, the last one against Corey Anderson, avenging the defeat from the UFC 191.

For the Pole, this is a once in a lifetime opportunity, and he won’t get another shot to do something big like this. He worked very much after those failures, improving cardio, and trying to perfect his weak spots. It seems that such an approach paid very well. We also need to add that Blachowicz found himself with back against the wall, being in a position where UFC considered moving away from him.

Reyes is a better fighter, and even though his rival might have a bigger motive to win, the edge, in this case, is on the Devastator’s side. He is more versatile when attacking and seems more mobile in the ring. After all, the bookies wouldn’t favor him this much. Regarding all other suggestions, such as round betting, method of the win, etc., we won’t go into that.

Blachowicz proved that he has a tough chin and that he can endure all five rounds, which is why we won’t mess with predicting something from this area.