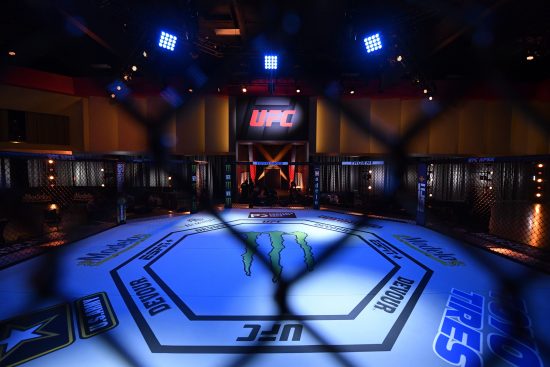 UFC 256 was astonishing. The fans had a chance to see several superb bouts, the biggest one for the flyweight title between Deiveson Figueiredo and Brandon Moreno. These two guys delivered arguably the best fight of the entire 2020.

Now, some of the participants at tonight’s event profited, some lost, and we are here to make our opinion on that matter.

The Fans and the Organization

You are surprised here, aren’t you? Let us explain for one moment. After seeing the fight between Figueiredo and Moreno, the ones who profited the most are the fans. They witnessed one of the best ever championship fights and are now awaiting the second one. A draw was the fairest possible outcome after seeing the two guys trash one another in such a violent way. UFC profited because of the hype regarding the rematch and the increased popularity of the flyweight division.

The Trailblazer delivered a knockout from the ground, being on his back. According to various data, that is only the second time for someone in the UFC to win by a KO. He would not only defend from Ronald Souza, who was in control, but devastate the Brazilian. Apart from that. Holland recorded the fifth win inside 2020, not losing once, making this one the best year in his pro-career. He is also one of three fighters in UFC history to have a 5-0 record during one calendar year.

The massive Frenchman is now a legit elite heavyweight. Why do we say that? Well, we already knew that once seeing his previous fights, but Gane now got the confirmation with the win against the former division champion. We aren’t buying all those comments dos Santos is washed up and similar. He is still the former champ.

El Cucuy’s reputation is at stake here. He lost against Oliveira, the guy who has nice stats but had never defeated a big name (Kevin Lee is not a big name). Ferguson was caught in an armbar submission near the end of the first round, picking up an injury during the same that would give a massive advantage to his rival. After being beaten badly against Justin Gaethje, this loss severely endangered El Cucuy’s legacy. He was one of the best in the lightweight division’s history, and now he looks pretty mediocre.

A second-round KO loss is a sign of consistency for JDS. That is how many haters mock the former heavyweight champion who previously suffered two straight defeats with first-round KOs. dos Santos is one of the most loved fighters in the UFC due to his personality and off-ring activities. However, the latest losses (which were, by the way, pretty severe) are slowly erasing all the positive achievements in his career, with JDS becoming a punching bag. This is the turning point for him. Either he goes back to basics and comes back stronger, or he simply retires, because there is no point in losing all the time.