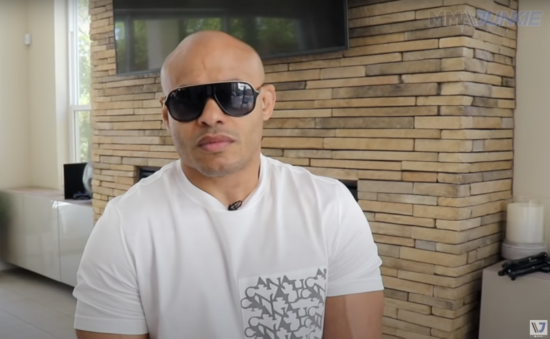 However, tipped to return to action soon, the UFC’s decision-makers are rumored to be trying to sort out a fight that would see Gaethje take on former title challenger ‘Iron’ Michael Chandler in what could be one of the best fights in recent history.

The prospect of Gaethje taking on Chandler has been handed a boost after top contender Dustin Poirier recently overcome superstar Conor McGregor in the pair’s eagerly anticipated trilogy bout at UFC 264 last weekend.

Poirier is now expected to move on and face current champion Charles Oliviera for the chance to be crowned the division’s new champion.

However, speaking to MMA Junkie recently, Ali Abdelaziz, who represents Gaethje, believes it should be his man who is next in line for a shot at gold, not Poirier – despite ‘The Diamond’s’ recent victory over McGregor.

I believe Justin Gaethje should be fighting Charles Oliveira next.

Ali Abdelaziz on prospect of Justin Gaethje vs. Michael Chandler