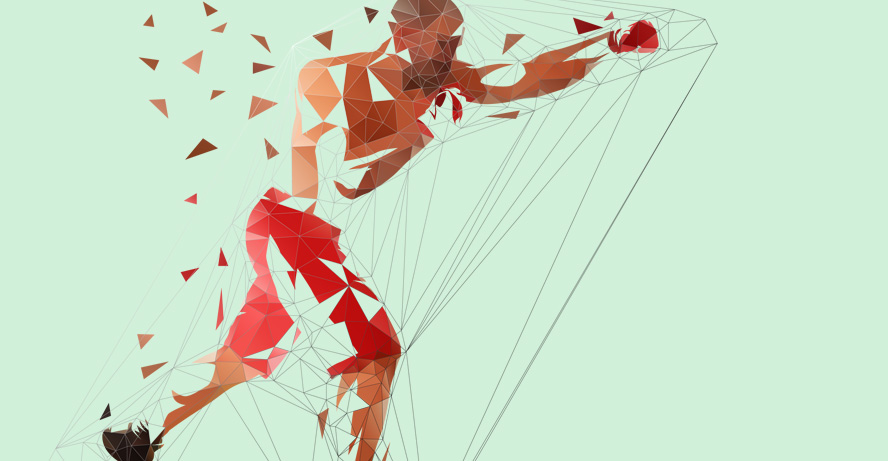 UFC Fight Island 5 features the bout between Marlon Moraes and Cory Sandhagen as its headliner.

The two fighters are entering this clash with one thing on their mind, and that is a victory. Why? A triumph here could open the door for a title fight, or at least for a title-eliminator. The current champion Petr Yan is searching for his next opponent, and it seems that one of these two guys could be a perfect solution for the Russian.

Where, When, and How to Watch Marlon Moraes vs. Cory Sandhagen

The lastest match Marlon Moraes had was against Jose Aldo, and in the clash of two Brazilians, he ended up on the winning side. It was a split decision that raised a lot of controversies. According to some, Aldo won, per others, Moraes, but to be honest, neither fighter deserved to lose in this bout.

What later happened hurt the former WSOF bantamweight champion. The UFC organization picked Aldo to contest with Yan for the vacated throne after Henry Cejudo left. Aldo had just one fight in this division, and it was a loss, but he still got the chance to win the belt. Of course, the Russian won, but that didn’t erase the bitter taste Moraes experienced.

He now wants to correct that injustice and earn the second chance to win the belt, as he had one at the UFC 238 when Cejudo defeated him.

The Sandman was projected to be a challenger at some point, after his excellent performances since joining the UFC. Sandhagen started the adventure in the most dominant organization with five straight wins, but once he faced Aljamain Sterling, the 28-year old suffered a defeat. It was a first-round rear-naked choke that lowered his stocks and pulled him down on the bantamweight list.

A win against Moraes would be a perfect bounce back for him, yet that is easier said than done. Sandman is an attractive fighter to watch as he often likes to enter a brawl and eat a few punches before reaching his goal, which is either to inflict a strike or to go for a takedown.

His leg kicks are solid, and he knows how to use them before starting some more serious combination, but the loss against Sterling showed that his style of fight, which is aggressive and open, might be a bit risky.

The last sentence from the previous paragraph is the key to understand why we back up Moraes to win this fight. The Brazilian is a ferocious puncher, the one who can easily knockout any guy in his division. He also makes the superb combination of leg kicks (especially the left leg) and punches.

Moraes has the experience, he’s fought a lot of great rivals, many of the champions as well. When we sum up all those things, there’s a massive chance to see him win this event, which is why we recommend betting on that.