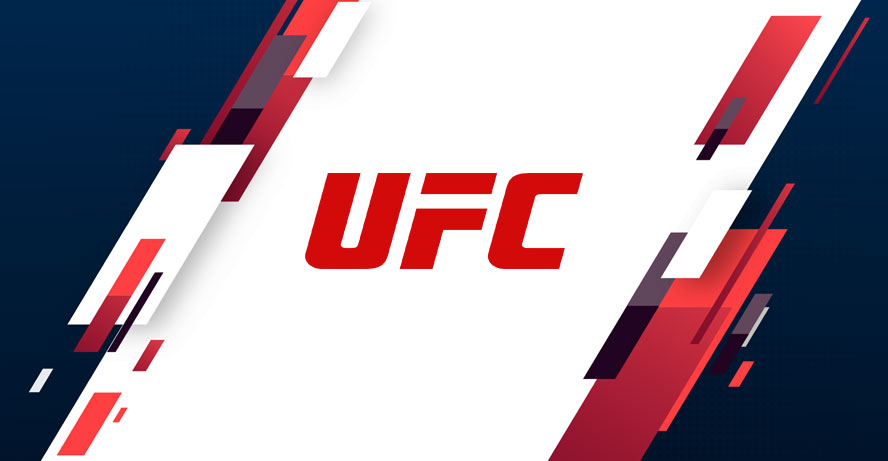 UFC Fight Night 178 features the clash between Colby Covington and Tyron Woodley as the headliner.

Colby Covington will finally have a chance to face Tyron Woodley. The two guys who want to get back at the top have to beat one another in order to do so, which guarantees a massive spectacle here. Both guys are coming off losses, and Kamaru Usman trashed them both. Plus, they have a personal history of vulgar insults, which will definitely spice things up here.

Where, When, and How to Watch Colby Covington vs. Tyron Woodley

Colby Finally in the Ring

We saw numerous names as potential opponents for Colby Covington after his defeat against Masvidal. During COVID-19 first hit, he wanted Woodley, Masvidal, Leon Edvards, Burns, all of the big dogs in the welterweight division. Of course, he demanded a rematch with Kamaru.

Covington lost his last match, against the above-mentioned champ, losing his interim title and a chance to win the belt. After that, he didn’t enter the ring, which is why many believe that he might experience some rust this Saturday.

He is a standout wrestler who knows how to fight in standup, and sometimes, it seems that he wishes to finish the bout more attractively. Still, Colby didn’t triumph via stoppages too often. To be exact, the last five wins were all via unanimous decision vs Barberena, Hyun Kim, Demian Maia, dos Anjos and Robbie Lawler.

If the former champion loses this one too, he can say goodnight with the elite echelon of welterweight fighters. That would be his third straight defeat, and with 38-years of age, it would be sensational to see him on the throne again.

The Chosen One was unreal during his prime, but age, combined with his constant injury trouble, prevented him from lasting longer.

Both of his recent losses came via decision, but burns and Usman were dominant against him. Woodley’s fans hoped that his fight against Kamaru was that one when everything goes wrong, and simply a bad day, but the battle against Burns proved his decline. He was slow, pale, a bit inferior during most of the contest, and eventually, the judges had no problems when deciding the winner.

The feud between these two fighters lasts for quite a while, and as we said, it is something that promises up to the edge performance from both guys. A lot is at stake here. The reputation as the primary factor because nobody wants to be on the losing end following all those nasty words spoken.

It seems that Woodley’s tank is smaller than Colby’s and that the younger fighter has an opportunity to make one big win that might earn him at least a title-eliminator, or even an immediate shot at the title against the better from Usman vs. Burns battle.